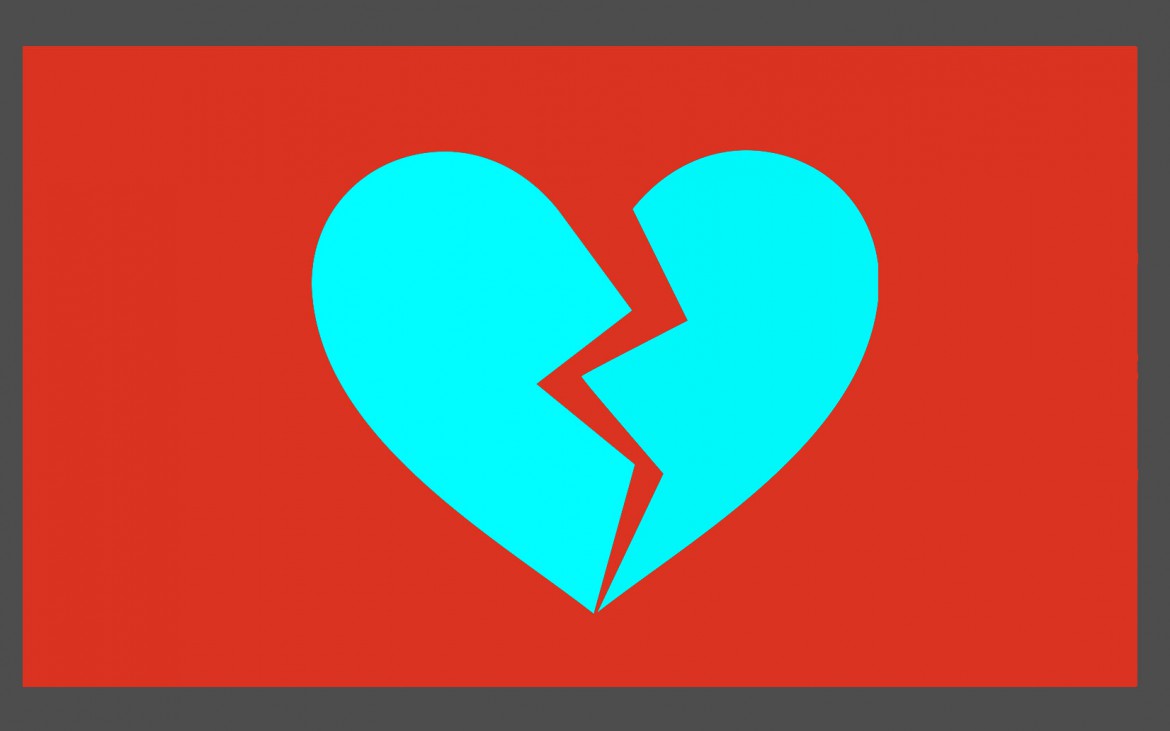 The comments above are just some of the many posts on the new matchmaking website, “We Met on the N” , created by Alex Lee at the beginning of February. Similar to Craigslist’s “Missed Connection” page, “We Met on the N” is an online site where Judah passengers can write secret admirer notes to people on the Muni train in a passive effort to set up a date. This new online dating site is just one of the many websites and mobile apps that is used by people to find the perfect match.

Online dating has been an option for the single and ready to mingle since the birth of the notorious Match.com in 1995.  According to The Pew Research Center Online Dating & Relationships report, 38 percent of current single U.S. adults have used an online dating site or dating app. Now with a plethora of smart phone dating apps on the market, like Tinder, Hinge, The League, OK Cupid and Grindr, the dating world is an oyster for people who don’t have a relationship status listed on their Facebook.

Big Data Seeks Online Love states that one in 10 Americans have used a dating site or mobile app. The Pew report states that 22 percent of online dating sites and app users are in their mid twenties.

Dating apps and online sites are helpful for someone with a busy lifestyle who simply doesn’t have time to go out to new bars and scan the room for that special someone. But are apps like Coffee Meets Bagel simply used as a cop-out for someone who doesn’t have the confidence to go up to that cute guy at Philz and ask him on a date? Does our generation prefer to hide behind a screen and accept rejection in the privacy of our room, instead of taking the risk of being publicly denied?

Lee said watching a passenger ask a girl out on a date was his inspiration for creating the site.

“It was maybe a Thursday or Friday evening [when] I saw a guy sit down and introduce himself to a girl. Bold move,” Lee says. “And that just made me think there must be a lot of people who want to introduce themselves to someone they find interesting or attractive, but it’s just too painfully awkward.”

Do people in their 20’s now turn to using apps and online sites to find a date because we don’t want to risk a painfully awkward moment? Watch the video below to hear what SF State students have to say about their experiences on dating apps.