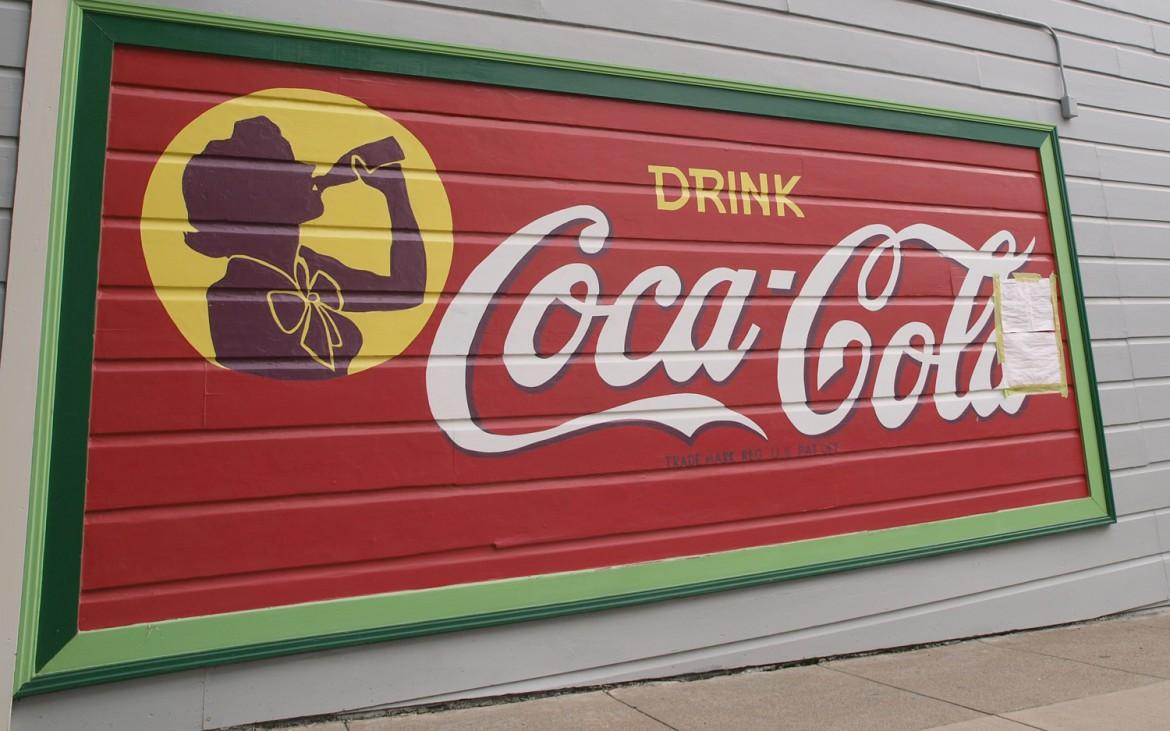 Soda advertisements, such as the one above in Bernal Heights, are the target of three new city ordinances. Photo courtesy of The San Francisco Examiner

The San Francisco Board of Supervisors, last week, introduced three ordinances aimed at decreasing the purchase and consumption of sugar-sweetened beverages.

“Soda companies are spending billions of dollars every year to target low-income and minority communities, which also happen to some of the communities with the highest risks of Type II diabetes. This is not a coincidence,” said Supervisor Malia Cohen. “This ban on soda advertising will help bridge this existing health inequity.”

According to the San Francisco Budget and Legislative Office, sugary-drinks contribute to a financial impact of over $50 million dollars when accounting for costs associated with fighting diabetes and obesity.

CalBev, a representative of the non-alcoholic beverage industry in California, released a statement attacking the Board, referring to the warning labels as, “anti-consumer choice.” The association also stated, “supervisors are further misleading the public by suggesting that soda is the driving force behind obesity and related health issues,” according to the San Jose Mercury News.

A 2012 study by the American Public Health Association estimated that a penny-per-ounce tax on sugar-sweetened beverages could reduce consumption by 10 to 20 percent over the next decade. This projected decrease in consumption, the study stated, could decrease instances of diabetes up to 5.6 percent in the same time frame, with higher reduction rates associated with Mexican Americans, African Americans and those in lower income brackets.

The proposed warning labels would be placed on advertisements for sugar-sweetened drinks with 25 or more calories per 12 ounces. According to a statement issued by Wiener, the labels will state, “WARNING: Drinking beverages with added sugar(s) contributes to obesity, diabetes, and tooth decay. This is a message from the City and County of San Francisco.” The ordinance requires that these labels take up at least 20 percent of the advertisement.