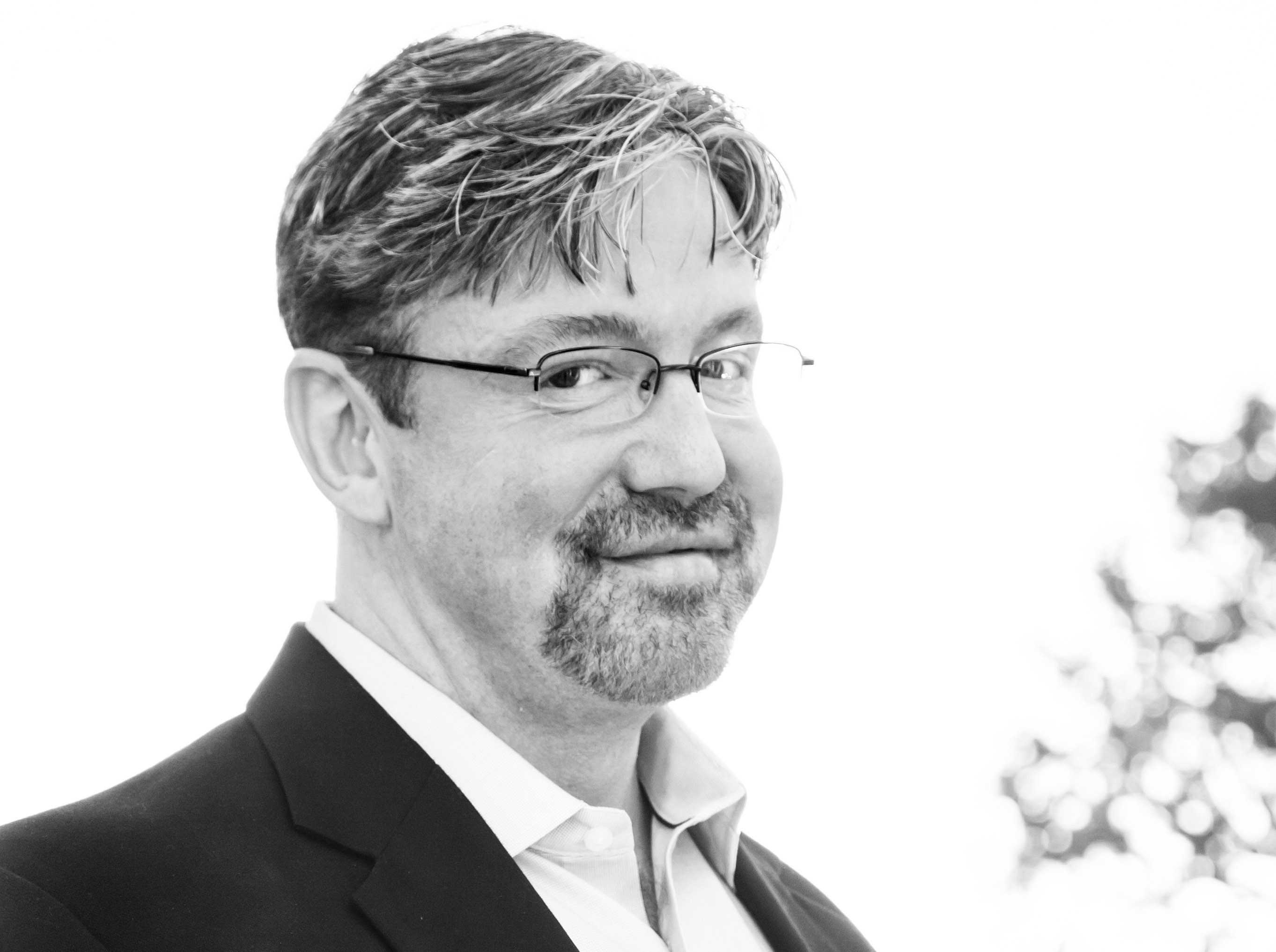 On a recent Tuesday afternoon in the lobby of the Fairmont Hotel, Mitch Mayne felt bold enough to talk about two topics not often discussed in polite company: faith and politics. A devout member of the Church of Jesus Christ of Latter-day Saints, he had cause for celebration now that Mormons were back in the news. And there was perhaps no one better to comment on the announcement out of Salt Lake City than this eloquent Stanford graduate, a man devoted to bridging two communities separated by an ocean of stigmas and stereotypes.

The 44-year-old former church leader admitted his quest had been difficult at times, yet the new policy change gave him hope. He was now one step closer to helping other gay Mormons find acceptance.

In a landmark announcement earlier this year, Mormon officials promised to uphold LGBT anti-discrimination laws, hoping their institution would receive more religious freedom in return. While critics claim the new policy is manipulative and serves only the political interests of the church, Mayne says it’s still a step in the right direction.

“Our leadership has not really addressed the LGBT issue formally in a long time,” he says. “The fact that we are doing so now – imperfectly and certainly not completely – is still a really good sign. At least the conversations are beginning.”

Here in San Francisco, Mayne is on a mission to strengthen people’s faith without compromising their identities. He once held a leadership position in his ward by working directly under the local bishop, and he says he has brought more than 30 people back to Mormonism in a process he calls “reactivation.”

The Mormon Church’s recent announcement could make this process somewhat more appealing for the LGBT youth previously abandoned by their religion. Mayne believes the old exclusionary policy had the worst effect on the young generation – a group more likely to cope with rejection through high-risk behavior such as dabbling in drugs or unprotected sex.

As a young man growing up in Idaho, Mayne had his own turbulent time seeking acceptance among friends and family. The uncomfortable experience of coming out to his mother, and her painful denial of this honest moment, showed Mayne a part of his faith he didn’t care for – a hypocritical tendency to exclude people despite the Bible’s lessons of universal love.

Coming to terms with his own identity almost broke the young Mormon after he fell in love at graduate school. The new relationship was liberating yet proved to be too heavy a burden for Mayne, who at the time still believed something was inherently wrong with him for loving another man.

Heterosexuality as the key to normalcy was all he knew. His religion had constantly told him he was wicked, and the church’s reminder that “wickedness is never happiness” ran through his head constantly. One night, with a handful of painkillers, Mayne debated the very purpose of his existence – whether it was worth the dizzying balancing act of finding acceptance within both himself and within a higher power.

“How we handle LGBT people is really a symptom of a much larger problem inside our faith,” Mayne says. “And that problem is how we as Mormons deal with people who are different than us… and that’s displayed in how we treat them. A lot of those people leave.”

Mayne hopes the recent news out of Salt Lake City will reverse this trend by strengthening relationships within Mormon families. He works with SF State’s Family Acceptance Project, which conducts groundbreaking research on how support at home affects LGBT youth. These studies consistently show the more accepted a child feels, the less likely he or she is to consider suicide, drug use or other high-risk behavior.

It may seem like common sense, yet instances of suicide and homelessness among Salt Lake City’s Mormon youth are disproportionately high when compared to other communities. Mayne believes this problem is rooted in an unstable home environment.

It was Christmas Day when he received an urgent phone call from a young man in Rexburg, Idaho, who was desperately seeking emotional support. His parents had put him on the street after he came out to them, and on a holiday meant for reconnecting with family he was scared and alone.

“He had no car, money, shelter, transportation or food. We were scrambling to get him resources,” Mayne says. “This is the sort of thing that happens daily within our faith.”

Mainstream America has historically viewed both gays and Mormons as outsiders, yet the two communities don’t often acknowledge each other’s struggle for legitimacy. With the church’s recent announcement, Mormons have started breaking through ideological barriers using a clear ultimatum: We’ll support you if you’ll support us.

Yet Salt Lake City’s new position hasn’t changed the church’s stance on same-sex marriage. The Mormon vote was highly influential in passing California’s Proposition 8 that limited marriage to one man and one woman, and many leaders are still encouraging LGBT members to marry a person of the opposite sex.

Mayne is frustrated with this practice, which is the subject TLC’s “My Husband’s Not Gay.” Last month he sat down with The Huffington Post to voice his disapproval of the reality TV show, which documents the lives of non-heterosexual men attempting to conform to a traditional Mormon marriage. A recent study found the divorce rate among these mixed-orientation couples is twice as high.

Another source of frustration for Mayne is the alternative label that’s been placed upon the LGBT community. In an attempt to take the “sexual” out of “homosexual,” religious officials use the term “same-sex attraction” to encourage only platonic relationships. MormonAndGay.org – one of several specialized websites operated by the church – states, “The attraction itself is not a sin, but acting on it is.”

But now some of the highest church officials are admitting that maybe they don’t know enough about this community to support their harsh judgments. During a recent conference in Oakland that Mayne attended, Elder Dallin Oaks acknowledged that the Mormon leadership needed to connect with LGBT individuals in order to effectively implement the new policy.

Such an open dialogue could also open minds and lead to an even greater level of acceptance, which Mayne has worked so hard to achieve.