Coffee with the Copy Editor: Who vs. Whom & Relative Pronouns 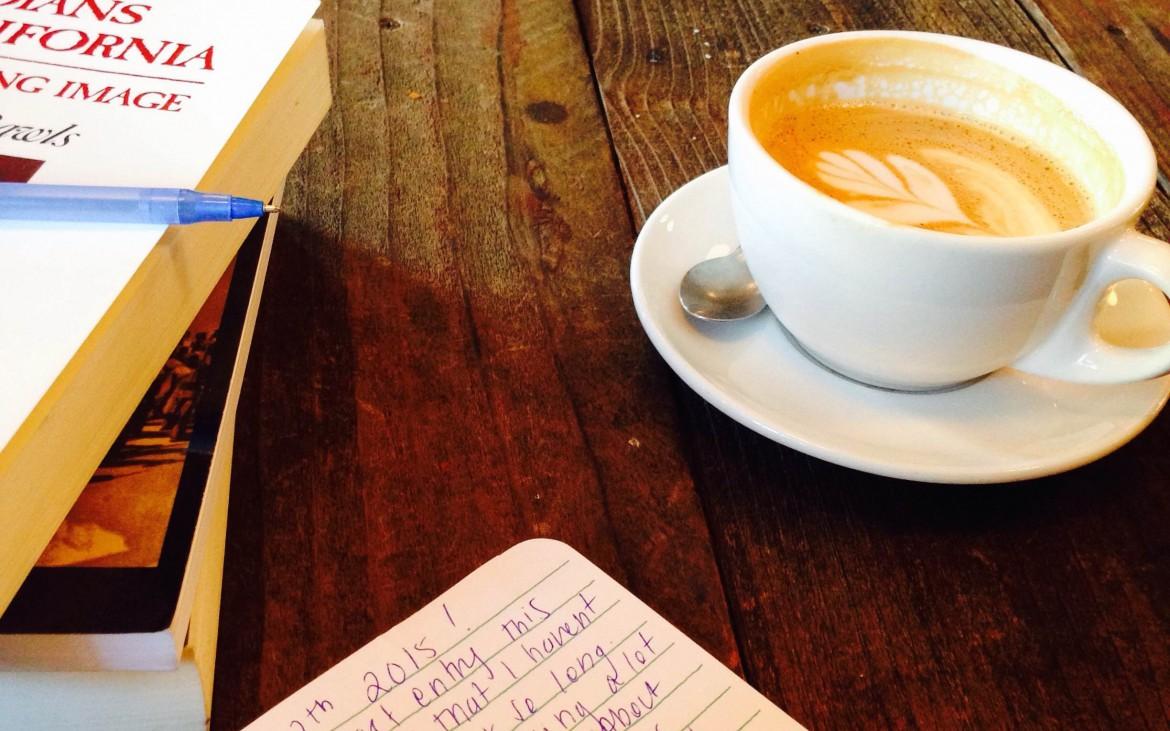 Who vs. Whom and relative pronouns.

The first time I ever thought about relative pronouns was when “whomever” and “whoever” was mentioned in The Office.

To my surprise, the writers of the show actually got it right… well, sort of. From the video you can see that the group never really landed on an answer, but when do they ever? That’s the beauty of the show.

However, this column isn’t focused around silly shows like The Office (even though I’m sure that would capture more attention); it’s focused around grammar usage.

To understand the difference between who and whom, we must first look into what relative pronouns actually are.

Relative pronouns are as follows: That, which, who, whom, and whose.

That and which refer to things, whereas who, whom, and whose refer to persons.

These types of words are used to introduce a clause that is connected to an antecedent. I talked about clauses in my last column here. An antecedent can be pretty much anything. It can be a solid noun, a full phrase, an entire sentence, or a clause.

When using who vs. whom, there is a simple trick: What is the function?

Who: Use who when you are modifying the subject.

Ryan, who previously dated Kelly, is now the vice president of Dunder Mifflin.
Kelly, who is obviously still in love with Ryan, is now dating Darryl.

In the example, the “who” part modifies what the subject has done or is doing. Always remember that the subject of the sentence is always doing the action!

Whom: Use whom when modifying the object of a sentence, verb or preposition.

The man whom Michael Scott has a man crush on is now the vice president of Dunder Mifflin.
Whom did Dwight blame the office fire on?

The examples show that the object of the sentence, the “whom” part, are those who receive the action.

Just like the ridiculous situations in The Office, common grammar usage errors, like who vs. whom, can be fixed. Now that you’ve learned something new today, go back to binge-watching Netflix… because I am.