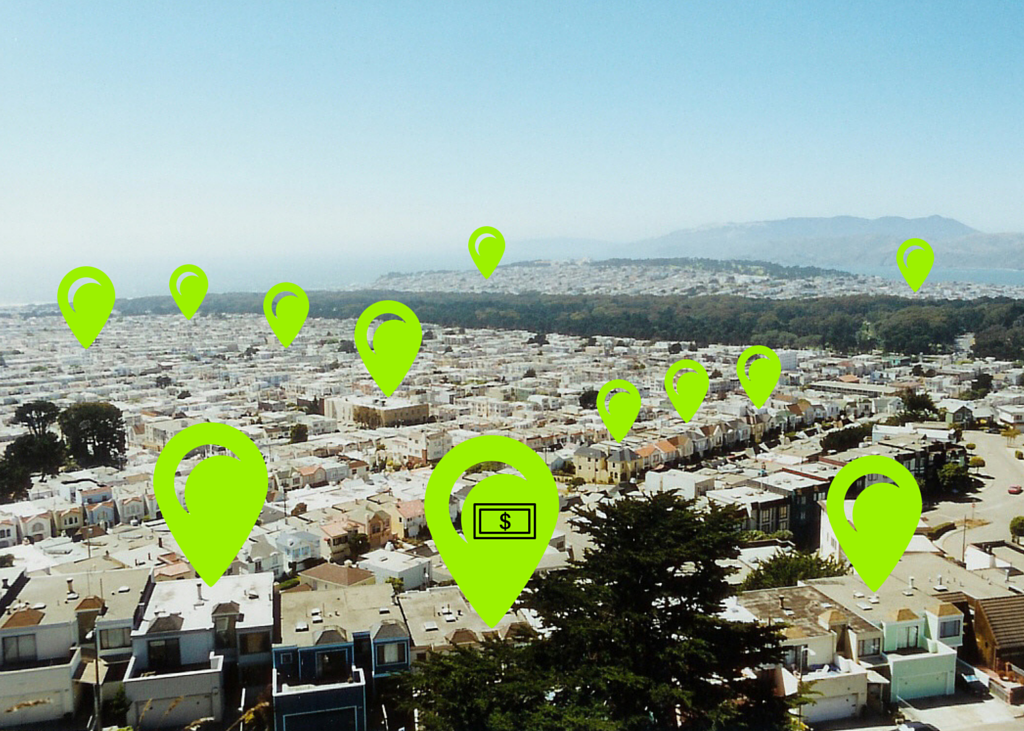 Illustration by Alex Montero and infographics by infogr.am

Data shows that splitting a single-bedroom apartment in neighborhoods surrounding campus can be substantially cheaper than on-campus living.

So how much more does it cost to live on campus in comparison to surrounding neighborhoods such as, the Outer Sunset District, Ingleside and the Outer Richmond?

Keep in mind the following numbers are based off estimates of 2014 median rents from two different data sweeping programs and are not meant to reflect exact figures.

Sharing a double occupancy room on campus with 19 meals a week included, on average, costs $13,835 for a full, nine-month academic year, which consists of eight installment payments. This number is an average of the annual costs for Mary Park, Mary Ward, the Towers and the Village for the 2014/15 academic year.

In comparison, the median rent for a one-bedroom apartment in the Outer Sunset District is roughly $1,725, according to data provided by Priceonomics from 2014.

Split in half and multiplied by nine (to account for sharing a room for a roughly nine-month academic year) the annual cost for living in the Outer Sunset is $7,762.

Here’s the same formula applied to other surrounding neighborhoods

For instance, if four roommates were to split a two-bedroom apartment in the Outer Sunset District for the nine-month academic year (again, including the $300 a month food stipend) the estimated annual cost would be $8,550. That’s over $5,000 cheaper than on-campus housing for a year.

For other districts the numbers vary, but are consistently lower.

With a $300 food stipend, a student would spend roughly $350 less a month to live in the Outer Sunset, where the median monthly rent for a one bedroom is estimated at $1,725.