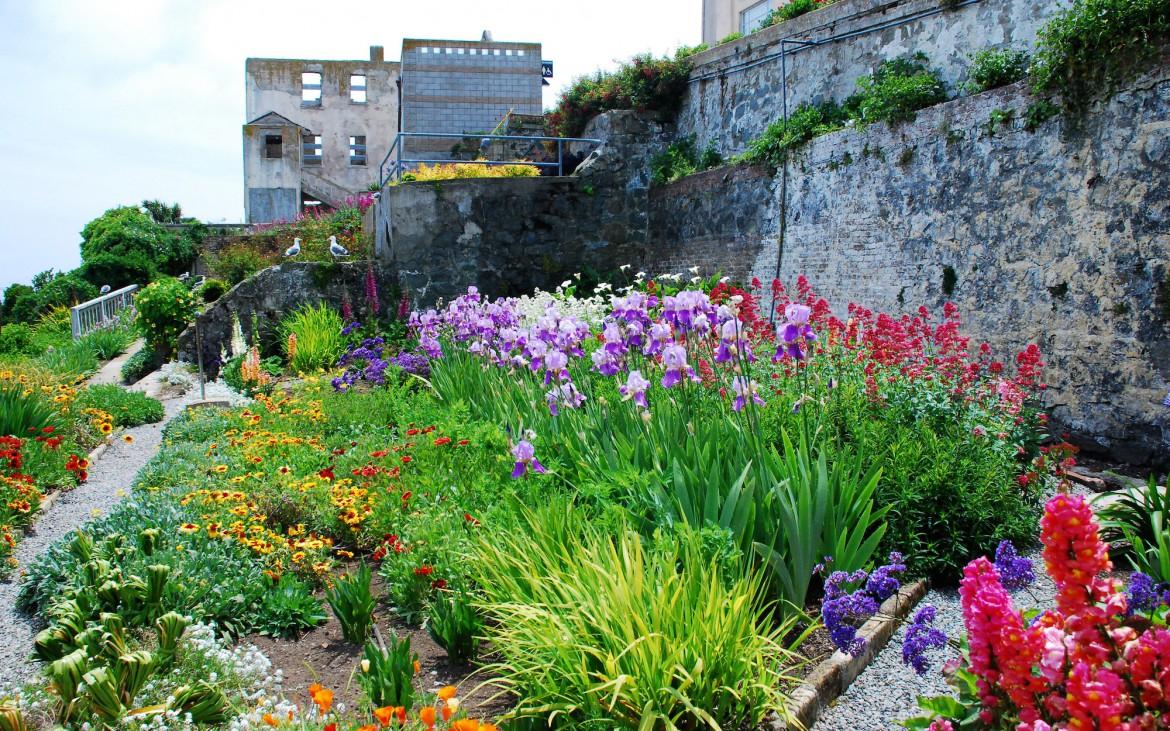 We live in a busy city. With cranes that paint the skyline, and cars constantly filling the freeways, one could forget that San Francisco in itself is home to multiple national park sites. Walk down Divisidero Street, and you’re in the middle of a concrete jungle; walk down a trail at Lands End and you’re transported to a mythical forest, with ocean on one side and trees on the other. The vast difference between our typical urban surroundings and the national parks in our backyard is part of what makes San Francisco so exceptional.

Also known as “the Rock,” management of the former prison was added to Golden Gate National Recreation Area in October of 1972. Originally a military fort from 1850 to 1934, Alcatraz has seen a lot of different changes. After playing its role as a fort, it was acquired as a federal penitentiary from 1934 to 1963, and then in 1964 until 1971, went in and out of occupation by the American Indian movement. As a national park site, the Rock is one of the most visited park sites in the country. With the historical hype of being a place where only the worst of the worst were sent to, it’s no wonder it’s still popular.

Lands End in itself sounds like a place where the world might finally be coming to a closure. Well, take that description and flip it. Lands End lays on the top western corner of the city, encompassing the cliffside from above the Cliff House, near Fort Miley, to a “labyrinth” made completely out of rocks. Views from all points will take your breath away. There are also trails for hiking.

Built to protect the city during World War II, Fort Point outlives the Golden Gate Bridge that it sits under today. It’s free to the public – but they do have limited hours (Friday through Sunday, 10 AM to 5 PM). But once you get inside, you’ll be taken back in history a bit. This mostly -brick building has archway after archway and multiple spiral staircases that seem to go on for days. The view from the top is also incredible – being right under the famed bridge. Just don’t stand on the walls – really, it’s for your safety that those signs are there.

Baker Beach is one of those places you will mostly see on a flashing Muni sign for a destination rather than a real place people go all the time. It’s at the end of the 29 route, right at the beginning of the Presidio. With warm weather that frequents the area, scenic ocean, and cliffside views, it’s hard to tell you’re in our little city until you see the Golden Gate Bridge in the distance – and boy, is that a view.