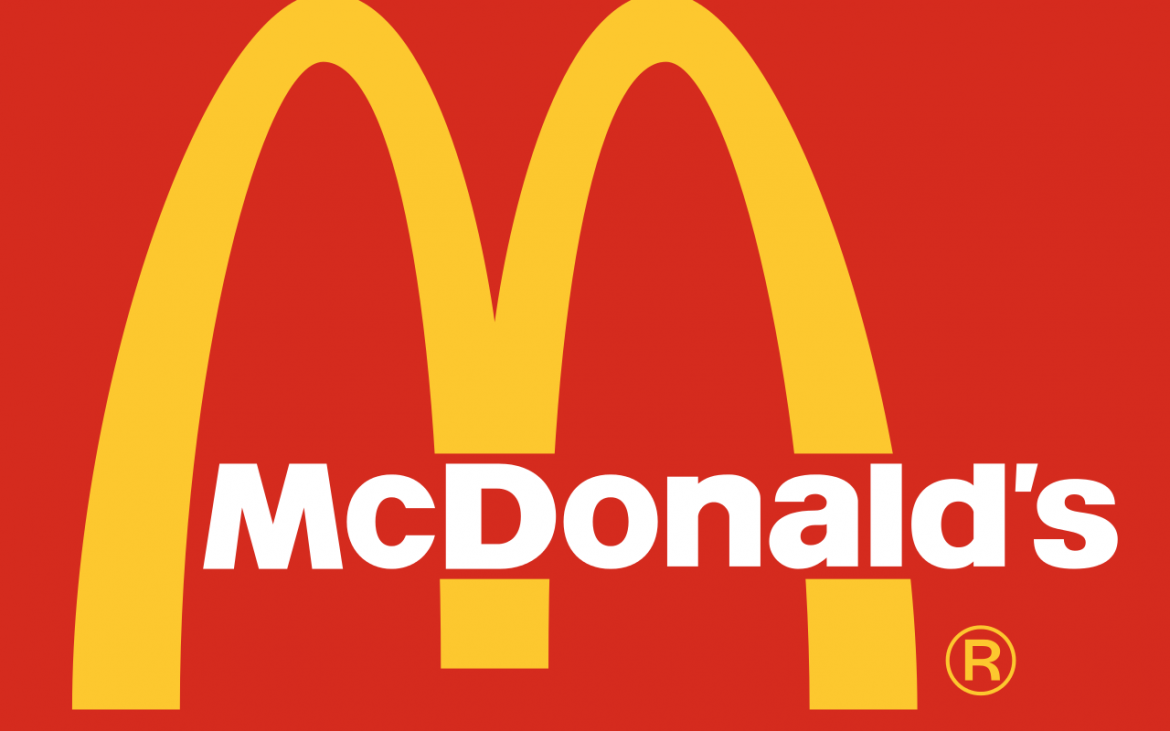 The city is threatening a lawsuit against McDonalds over consistent drug deals at its Haight Street location.

Prefer a side of LSD with your big mac? Get it while it lasts.

The San Francisco city attorney, Tuesday, filed an official complaint threatening a lawsuit against McDonalds due to incessant drug sales and 911 calls at the Haight Street location.

In the past seven months, there were 11 instances in which San Francisco Police arrested individuals for drug sales or possession, according City Attorney Dennis Herrera’s letter to Steve Easterbrook, CEO of McDonalds corporation.

— SF City Attorney (@SFCityAttorney) May 12, 2015
In the pre-litigation, plaintiffs requested that the location shut down for one year and fine all potential defendants $25,000 in order to bar them from “maintaining a nuisance at the property.” Furthermore, McDonalds will be unable to operate on the property if the issues raised by Herrera’s office continue.

The letter goes on to state, “In the last six months the police have recovered more than 100 doses of LSD, over two pounds of marijuana, 88.5 grams of psilocybin (psychedelic mushrooms), more than half of a pound of marijuana edibles, and hashish from drug dealers selling their products on your Property.”

But is McDonalds actually to blame?

The official complaint states that the defendants “permit” the use of the property for the “sale, storage and possession of controlled substances,” and alleges “Mcdonald’s has a reputation in the community and among the San Francisco Police Department as a location where people come to buy, sell, and use illegal narcotics.”

According to Deputy City Attorney Megan Cesare-Eastman, the city is asking McDonalds to employ a security guard and improve lighting in the area.

“We firmly believe that, in its current condition, your Property threatens the health and safety of the surrounding neighborhood,” writes Herrera.

The complaint wedged against McDonalds is based under the California Health and Safety Code, which states, “every building or place used for the purpose of unlawfully selling, serving, storing, keeping, manufacturing or giving away any controlled substance… and every building or place wherein or upon which those acts take place, is a nuisance which shall be enjoined.”