A Slice of Sports with Liz Carranza: Football is back, baby! 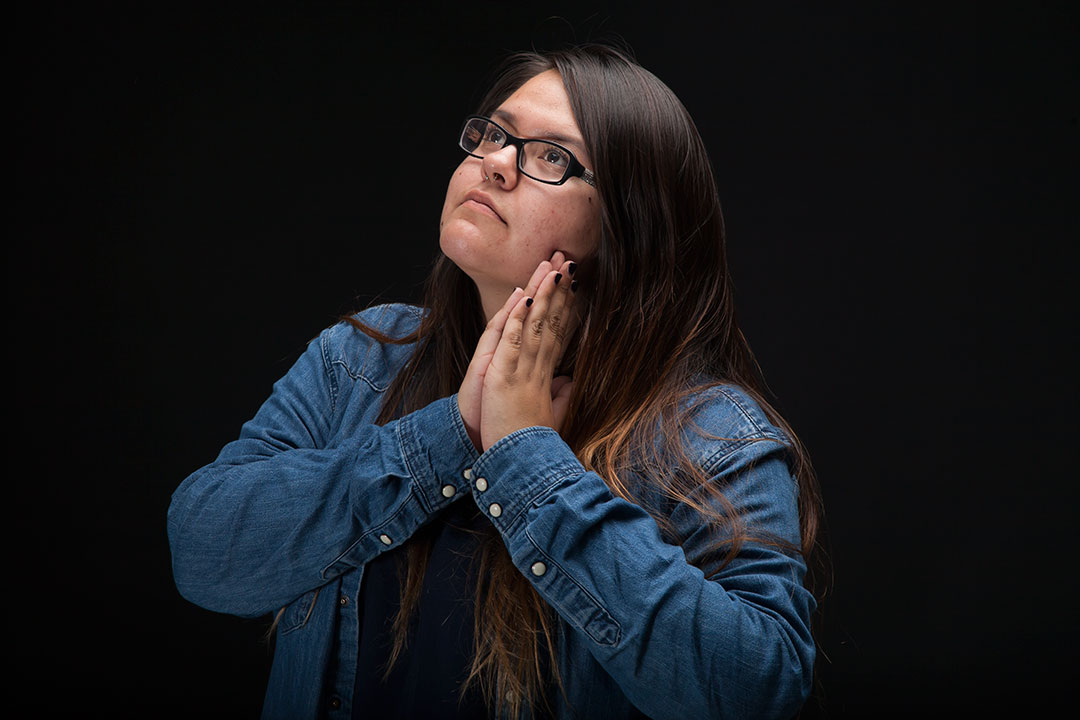 It’s that time of year when all I hear is ESPN Sportscenter’s “dah dah dah, dah dah dah” theme song jingle from my cellphone at the most random times of the day.

It’s the best time of the year because the love of my life is here to visit me. It’s the thing that makes me ecstatic, makes me throw fists full of fury in the air; the one who makes me jump out of my seat and makes me want to pull my hair out at times. He puts me through this grueling 17-week long emotional roller-coaster ride, but I love him. Football season is finally here and that means the Oakland Raiders are back in action!

I woke upon the first Sunday of the season with this joy bursting in my heart. This soon turned to a bitter taste in my mouth that, for the past 13 years, I’ve become accustomed to as a Raiders fan.

My phone flashed as the “dah dah dah, dah dah dah” filled the room with the alert that the Raiders’ starting quarterback Derek Carr was out with a hand injury in the second quarter. To make matters even worse, the team was trailing the Cincinnati Bengals 24-0 by halftime.

Things just continued to spiral downhill for Oakland. Safety Nate Allen injured his knee, which was a big blow for the defense who looked lost the entire game. Allen leaving the game after the first half left the middle of the field open for Bengals’ wide receivers to sprint away carefree. The injuries just kept rolling through. Veteran safety Charles Woodson hurt his shoulder and defensive tackle Justin Ellis left with an ankle injury.

The team got slammed in a disappointing 33-13 loss. Over the years I’ve seen my team get blown out by the end of the first quarter, so this embarrassing performance by Oakland was nothing new to me.

I grew up in a household where family bonding meant watching sports, and that involved watching the Raiders every Sunday. I remember growing up, Mark Acasio, or as most individuals know him by Gorilla Rilla, would stop by our home to pick up some of my mom’s homemade pozole and tamales. He would spend a few hours talking to my brother and dad about football while I ran around screaming “Raider Nation! Just win baby!” He would chuckle and tell my dad he was raising me right.

People always ask me why I continue to be a Raiders fan. My response is always the same, I bleed the Silver and Black and I always will. Even if the team decides to move to Los Angeles to share a stadium with the San Diego Chargers, I’ll still be a faithful fan.

It’s the wild cheers and high-five celebrations with strangers inside the Oakland Coliseum when Woodson catches an interception that bring me joy. It’s when you see kicker Sebastian Janikowski attempt a 63-yard field goal against the Denver Broncos to make NFL history that keeps me cheering. Last season I stood in the Black Hole with my clothes drenched in water yelling “Let’s go Raiders!” to see my team win their first game of the season against the Kansas City Chiefs on Thursday Night Football. It was one of the best feelings to see Oakland win after losing for 10 straight weeks. It’s these type of moments that make me love football and the Raiders so much.

I’ve been waiting 13 years since our last Super Bowl appearance to see my team gain their possession as a top AFC team instead of the league’s laughingstock. My prediction for the remainder of the season is Oakland will end with a 5-11 record. There’s still 16 weeks and 15 regular games left in this season. Let’s see where the team goes from here and how they’ll play against the Baltimore Ravens next Sunday.
Let’s also see how I survive this 17-week roller-coaster relationship I have with the Raiders. If you see a girl walking down the third floor of the Humanities Building dressed in three shades of black, an iced medium coffee in her right hand, and looks sleep deprived, don’t worry, my relationship with football does this to me. All I know is, I’m just really happy football is finally back!