Proposition C’s plan on regulating lobbyist that spend an amount of $2,500 or higher on city officials and legislations in City Hall creates an equal atmosphere in the political realm.

Supported by the San Francisco Ethics Commission, Prop C not only regulates funding, but it also prohibits individuals or groups to provide city officials with gifts higher than 25 dollars.

Setting the political field in a fair environment is crucial because it guarantees that every city official and legislation has a fair chance of representation and eliminates the influence of money. 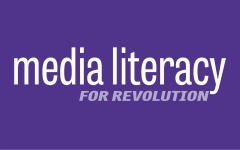 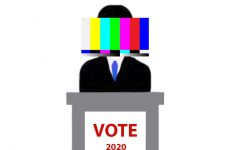 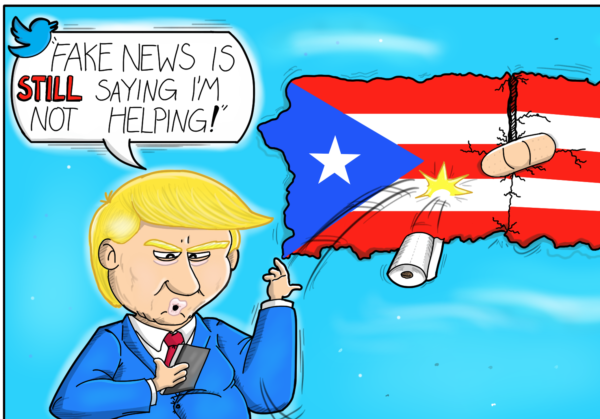 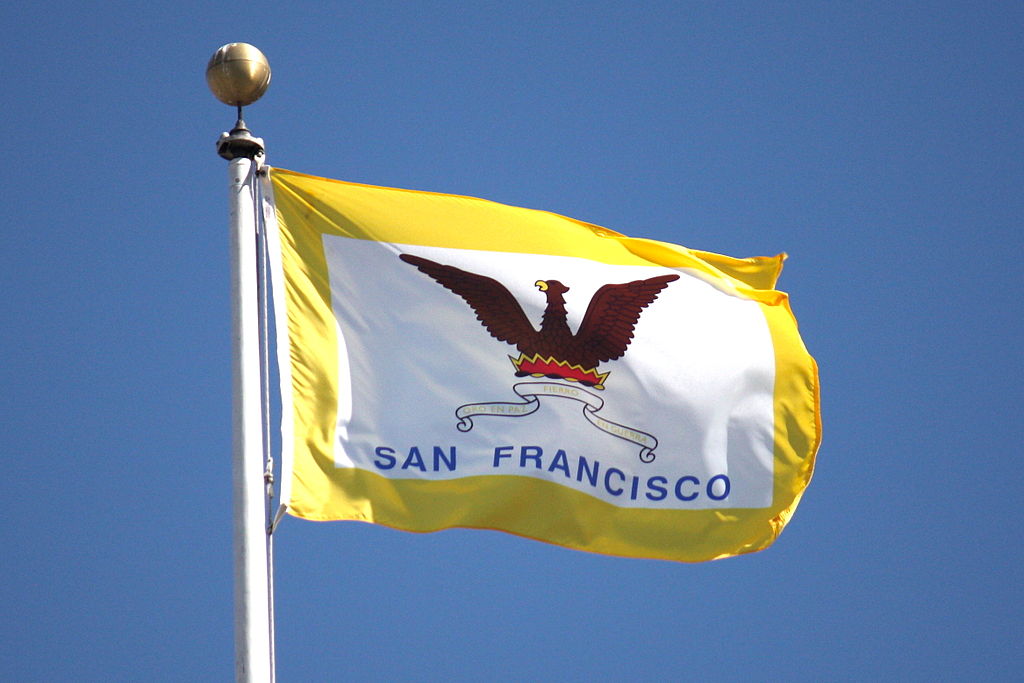