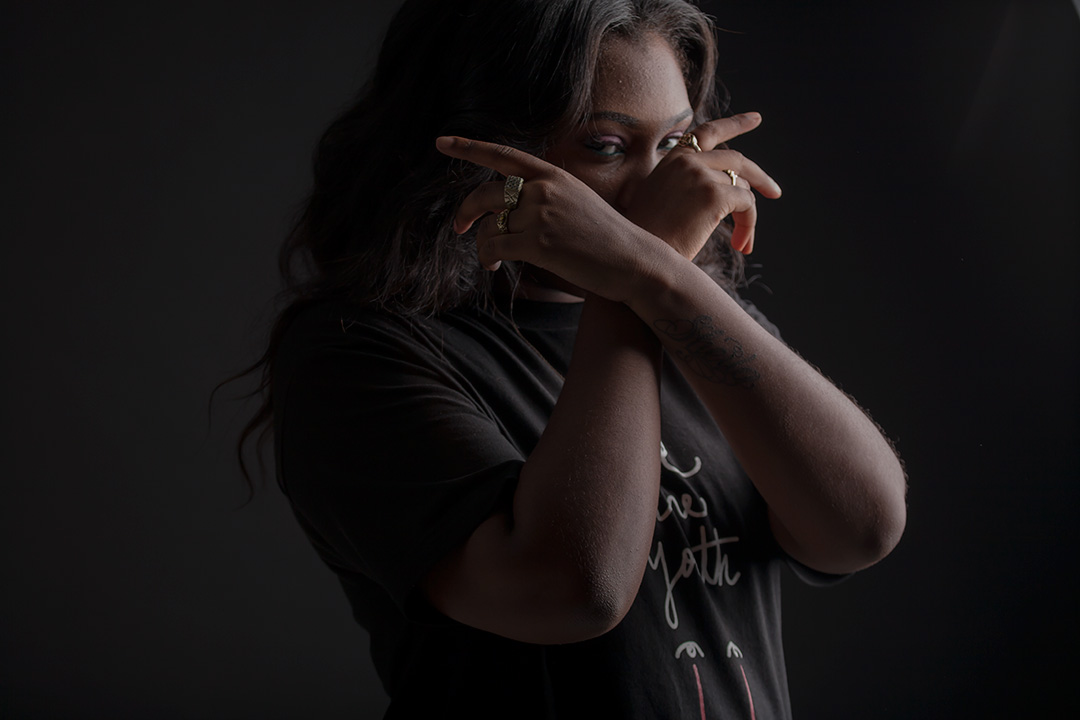 W.E.B. DuBois, author and black revolutionary, once asked, “how does it feel to be a problem?” It is a question anyone must consider when studying or discussing blackness, or the state of being black in the African Diaspora. It is an important to keep in mind when trying to understand why black men are depressed and contemplating suicide. Not only are black men being killed by police and by each other, but also by themselves.

The media does an amazing job of assassinating the black man’s character. The common narrative we are presented with is that black men are big brutes: unmotivated and lazy with a propensity for violence. The other popular narrative is the successful black male celebrity who is usually an athlete or an entertainer who is seen as inherently cool because he’s black, but still feared because at the end of the day he is still black. These ideals are not only unbalanced, but they place tremendous pressure on black men to maintain a certain level of composure or cool while trying to combat and make sense of the ‘indignities, inequities and and injuries’ that come with being black in America. This phenomenon ‘cool pose’ is explored in Richard Majors and Janet Mancini Billson’s book Cool Pose: The Dilemma of Black Manhood in America.

Not only does does the negative, one-sided depiction of black male masculinity directly affect how black men feel about themselves, but it affects how the outside world perceives and interacts with black men, which can take a toll on their psyche. News programs disproportionately cover stories where black men are seen as uneducated and violent, when in reality black a male bodies are being used by law enforcement for target practice. An example of that can be seen with what happened to Oscar Grant. A lot of news coverage focused on his criminal past as a way of justifying his death at the hands of the police. The same was seen with Trayvon Martin. The image of him brandishing his middle fingers to the camera were heavily circulated but not many people saw the images of him at space camp and that idea that black boys are inherently volatile is perpetuated through scenarios like theirs. Society takes these images and deems black men inferior. This is all apart of the racist agenda of America at large.

SFSU Africana Studies professor Serie McDougal, an expert on black male development breaks down how problematic it is to depict black men in only one or two ways can be detrimental. He explores what it is like when your blackness is only seen as a problem and not as a source of strength.

Geoffrey Malveaux is a mixed race black male. He attends SF State and is active in the theatre arts on campus. He has dealt with depression and has thought about committing suicide. He has even attempted it. He admits that from age nine to 12, he had thoughts about harming himself and grappled with depression throughout high school. He questioned himself because his black male identity did not align with the media’s portrayal of black masculinity nor his peer group’s definition of being young, black and male.

“The bullying factor really played on both a mental an emotional part of my life. I couldn’t cope with it. With me being biracial, I always had the racial identity struggle,” Malveaux said.

Malveaux, like so many others, felt like he had no allies. He felt like in admitting that he felt differently than his peer group seemed to make him feel inadequate. Part of the reason that he felt that way is because of the stigma attached to mental illness and depression coupled with the misconceptions of what it means to be a black man. When the stigma surrounding mental illness is coupled with the stigma of blackness, black men feel almost obligated to keep their feelings internalized and appear to be unaffected.

“Eventually it piles up, everybody has a breaking point, when we reach that breaking point, we as black men are seen as animalistic, but we’re just human like everyone else,” Malveaux said.

According to scholars like McDougal, that perception of masculinity, while commonly accepted is problematic.

“The mainstream notions of masculinity, which is that you are supposed to be able to deal with everything that the world throws at you and without making a big deal out of it. When it comes to mental health, you have to some degree, acknowledge that you’ve been affected or are being affected,” McDougal said. “Sometimes there is a real and a perceived threat that you’ll be labeled inadequate if you can’t handle it.”

This notion that being male means never allowing yourself to be emotional or to admit that you have been hurt by something or are experiencing trauma, leads to social isolation and dangerous behaviors which can lead to depression and suicide. Africana studies professor Shawn Ginwright has a background in black youth development and has written about black male development. In his research he has concluded that not being able to share your experiences can lead to a fatalistic approach to life, especially when you see other men that look like you being killed on a daily basis in the media.

“If we understand that the media is telling young black men that their humanity doesn’t matter, it leads to what Dr. Poussaint calls slow suicide. Young black men engage in dangerous behaviors because they have internalized the idea that no matter what ‘I’m going to die before I reach a certain age,’” Ginwright said. “In doing so it’s almost like they confirm to society that indeed the black male is a violent problem and I think understanding that is important because it has currency’s not understanding young people’s behavior.”

Ginwright references Dr. Alvin F. Poussaint and Amy Alexander’s book Lay My Burden Down: Suicide and the Mental Health Crisis among African Americans. McDougal adds to that idea by explaining how these factors work together to convince young black men that regardless of their actions, they will still die, so why not kill myself before anyone or anything else can.

Slow suicide is another branch on the tree of internalized fatalism or the idea that regardless of what is said or achieved, a person’s blackness dictates their self-worth.

“That fatalism as it comes to black men is a part of American culture. If you find out for a black person, for them to get shot by the police doesn’t have anything to do with whether they broke the law. Their college degree won’t prevent them from getting killed. They’re being taught fatalism,” McDougal explained.

Dialogue about this unnatural cause of death of young black males is rarely had. In recent years, television shows like “Being Mary Jane” have discussed how even successful black men who have seemingly defied the odds are committing suicide.They too are often fearful of confirming anything negative about the black experience. They are conditioned to believe that admitting that I am dealing with some type of trauma confirms the notion that black men are inferior. Even with their success, black men are still fearful in showing any signs of weakness. Some examples of this can be found in the stories of people like rapper Capital STEEZ, producer and music mogul Shakir Stewart and actors Lee Thompson Young and Sam Sarpong who all committed suicide despite seeming to have it all.

“Sometimes, with black men, success can lead to social isolation and poor relationships and that is another factor that can lead to depression and eventually suicide,” McDougal said.

One of the reasons that this needs to be discussed more is because bringing light to an issue is one of the first steps to combatting the issue. Discussing the issue gives black men an opportunity to share their experiences and use the anecdotes as a common thread.

Dr. Frederick Phillips uses and Afrocentric approach to healing the issue that black men face regarding masculinity and identity. HIs approach uses the principles used in Kwanzaa paired with anecdotes as a way for black men to start sharing their stories. Another School of thought on healing uses key pieces of literature and scholarly text from black authors as a tool for black men to find themselves and identify with other men who have historically faced soe of the same challenges.

W.E.B. DuBois question still remains and these conversations about black men and depression and suicide serve as an answer. It doesn’t feel good to be viewed as a problem. Now that that has been answered the larger issue at hand, racism can begin to be combatted, the question how black men and black people started being viewed as a problem can begin being answered as well as how that idea negatively affects humanity overall.