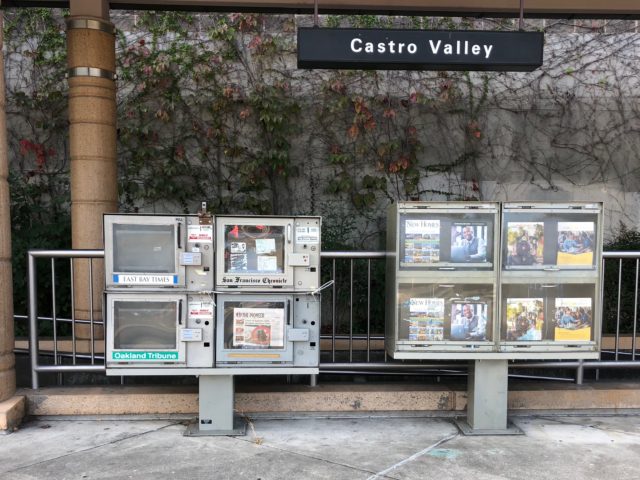 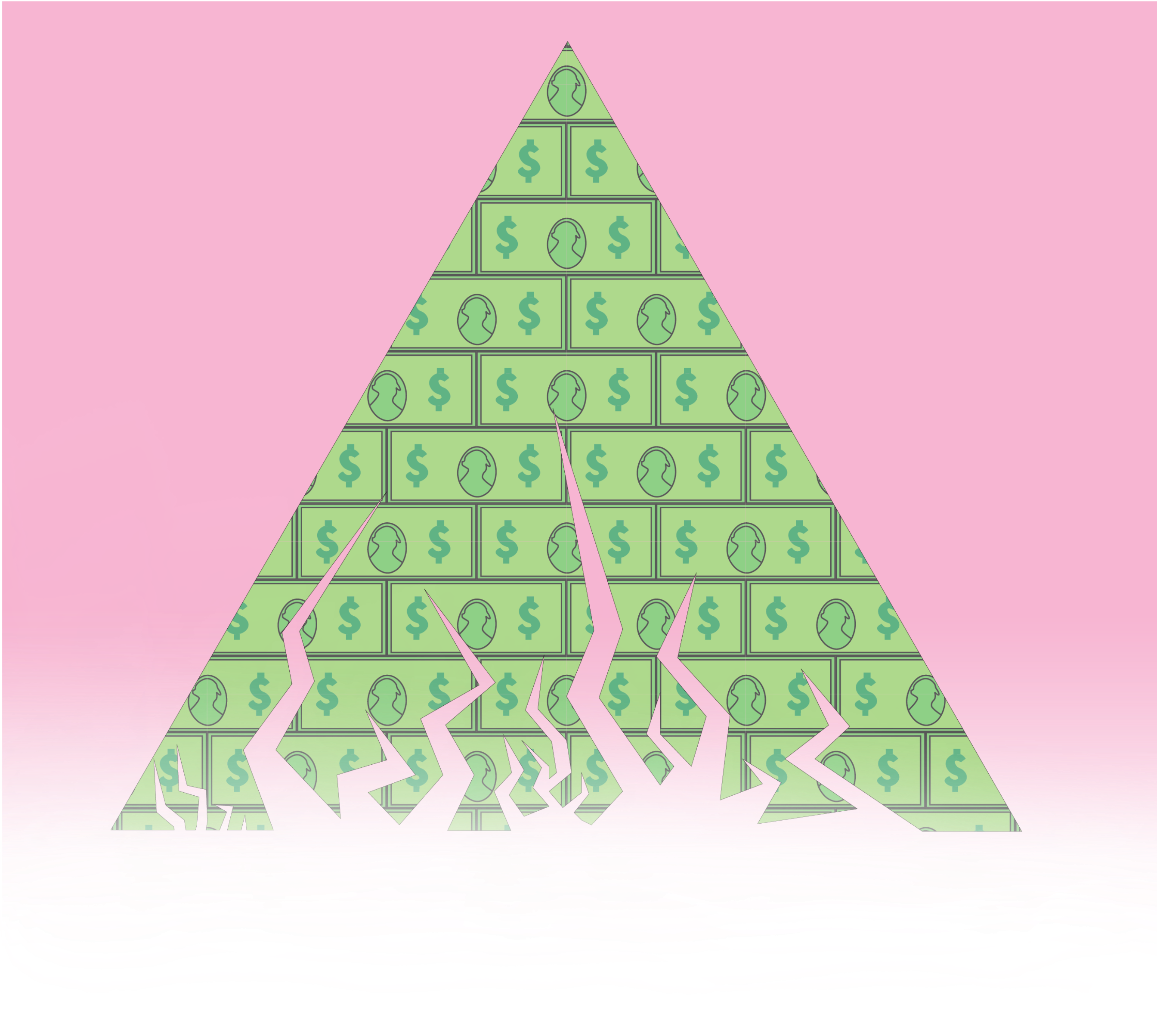 From Retail to Bots: The Sneaker Game