How the coronavirus has impacted the release of new music 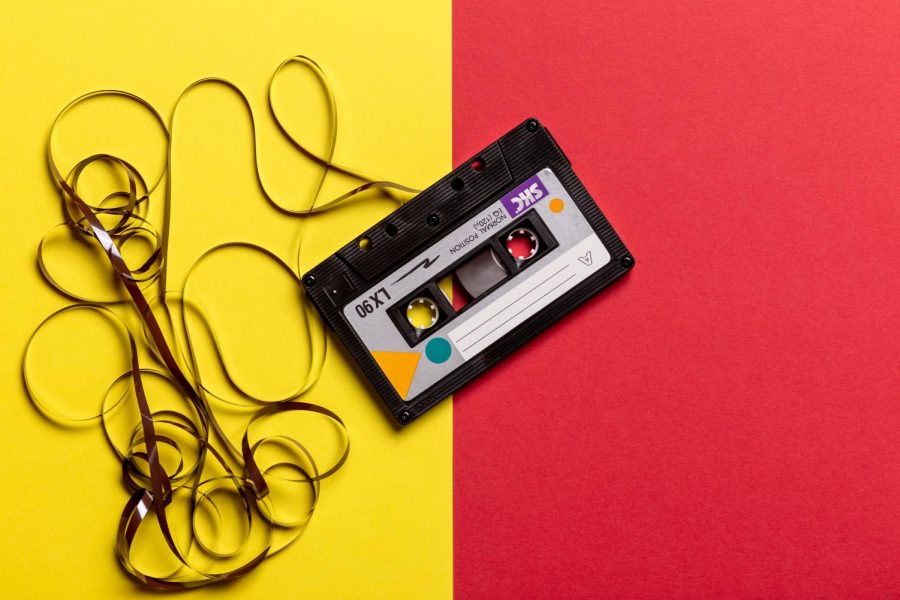 The coronavirus has affected all aspects of our lives. It has driven us from our classrooms into virtual meetings, from our workplaces to our homes or to unemployment and from an already chaotic political climate to one of greater uncertainty. However, we still have music.

No matter the state of the world, there will always be an endless amount of music to discover and  connect to. Here is a collection of all the music from the projects of these artists and more for you to listen to, dance to and to hopefully find comfort in.

Stefani Joanne Angelina Germanotta, also known as Lady Gaga and Mother Monster, announced on March 2, 2020 that her sixth full-length album “Chromatica” would be released at a different date than the initial release date of April 10. From the album’s only released single “Stupid Love,” Gaga’s new album sounds like a return to the larger than life, extravegant pop music that catapulted her to international fame back in 2009.

The Los Angeles native musical-sister trio, HAIM, made up of actual sisters Este, Danielle and Alana Haim, announced on Instagram the rescheduling of their third full-length album “Women In Music, Pt. III” from April to sometime later this summer. The band has been consistently releasing amazing singles from the album, such as the easy breezy melodic “Summer Girl,” the depressive spiraling “Now I’m In It,” the appreciative ballad “Hallelujah” and my personal anthem that gives me big Fleetwood Mac in the 70’s energy, “The Steps.”

HINDS, the Spanish rock band you probably may have never heard of but should know, have rescheduled the release of their third full-length album “The Prettiest Curse” from April 3, 2020 to June 8 of this year. The band, made up of Carlotta Cosials, Ana Perrote, Ade Martin and Amber Grimbergen, have released two singles from the album, including “Good Bad Times,” a track detailing the disillusionment of a relationship and “Come Back And Love Me <3,” a love song rich with guitar and bilingual interwoven lyrics of heartbreak that makes you want to scream them on a rooftop with a bottle of tequila.

The current reigning savior of pop music is British pop star Dua Lipa, thanks to the release of her highly anticipated album “Future Nostalgia.” The album was released March 27, two weeks ahead of the initial release date of April 3 due to the album leaking in its entirety online. With one of the best pop songs from last year “Don’t Start Now,” the heart-racing banger “Physical,” and the tongue-and-cheek “Break My Heart,” Lipa has provided us with an album full of dance floor anthems that harken back to and transcend the disco era.

The first full length release of Yaeji, a Korean-American musician, singer, songwriter and producer, “What We Drew” was released on April 2, 2020.  Unlike the tracks that garnered the internet’s attention, such as the house music bops “raingurl” and “drink i’m sippin on,” these new songs show her in a more intimate, atmospheric element. Webbing in and out of both Korean and English, Yaeji is creating an experience with each song, whether it’s by altering the register of her voice, stacking rich vocals or by allowing her weightless house production to carry a song as if it was on a cloud. Plus, you can always count on Yaeji for some dope visuals.

Empress Of – “I’m Your Empress Of”

Released on April 2, 2020, the third full-length album “I’m Your Empress Of” by electronic singer, songwriter and producer Empress Of combines the production of electronica with melodic lyrics with a pop sensibility. “Give Me Another Chance,” the lead single of the album, is a fluorescent club track that combines the universality of heartbreak and the ecstasy that comes with dancing the pain away. Whereas on “Love is A Drug,” she sings about the vices of life by singing “I know love is a drug, I know money is a drug, I know sex can be a drug, but I just want to be touched,” describing the yearning of the human experience.