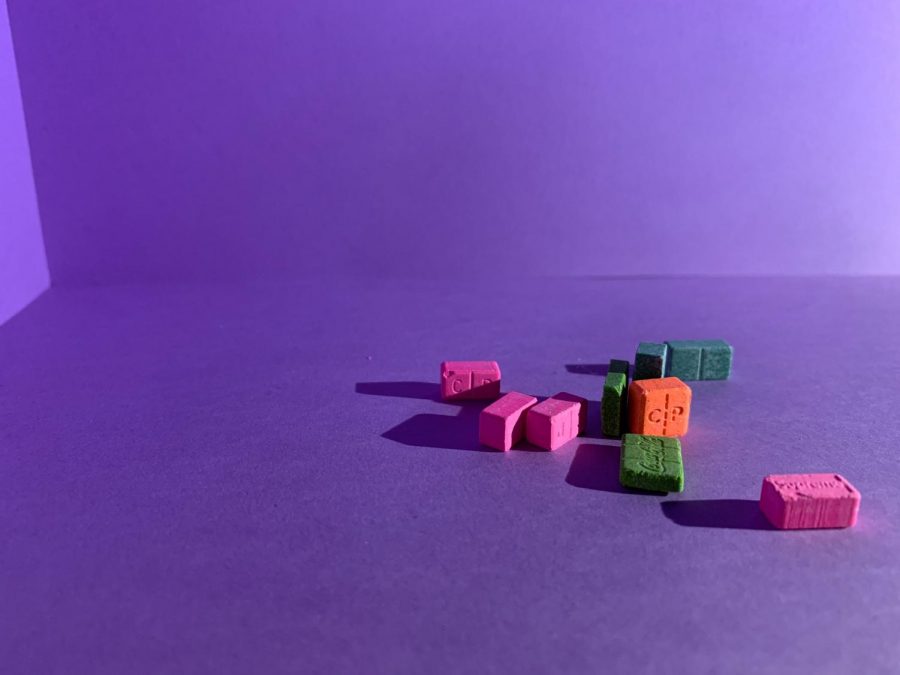 Well, the 2020 festival season is cancelled.

But will that stop true party animals from doing their thing? Probably not. While it’s important to take necessary precautions to avoid contracting or spreading COVID-19, it’s equally important to remember a few things that won’t disappear with the rise of coronavirus: No one is invincible, it’s still flu season and partiers should keep these harm reduction tips in their back pockets for when festival season comes again.

Full disclaimer: No one can be 100% safe when taking drugs. Whether it’s during the session or something more long term, there’s always an inherent risk. But that doesn’t mean people can’t take precautions. This is where proper harm reduction, a practice that recognizes humans will inevitably engage in risky behavior, comes into play.

“Harm reduction seeks to meet people where [they’re] at with their chosen health behaviors and to offer interventions to mitigate potential risks based off of their personal decisions [and] what they choose to do with their own body,” said Kristin Karas, director of operations at DanceSafe, a public health non-profit that promotes health and safety within the electronic music and nightlife community.

Here are a few harm reduction tips for some popular drugs in the party scene. Whether you partake or not, take a look. It never hurts to learn.

You know, for a friend.

Here’s a harm reduction tip that encompasses all drugs: Be aware of your mindset, setting and most importantly, your intention if you decide to take recreational drugs.

“Having self-awareness of why you are choosing to engage in this drug use goes a long way in preventing drug misuse,” Karas said.

Reagent test kit care is important too. The solution usually comes in a dropper bottle. It’s crucial to hold the bottle far enough away from the sample when dropping the solution onto the sample. If some of the sample gets sucked back into the bottle, the rest of the solution becomes unusable. If you store the test kits in a cool, dry place, and otherwise take proper care of it, its shelf life should be about one year.

Lastly, party animals should also pay attention to the frequency of drug use and if the doses are increasing.

“Those are all different things that I would be monitoring as an individual who is consuming drugs while trying to maintain a healthy relationship with drug use,” Karas said.