Freedom From a False Haven: The Reality of Religious Trauma 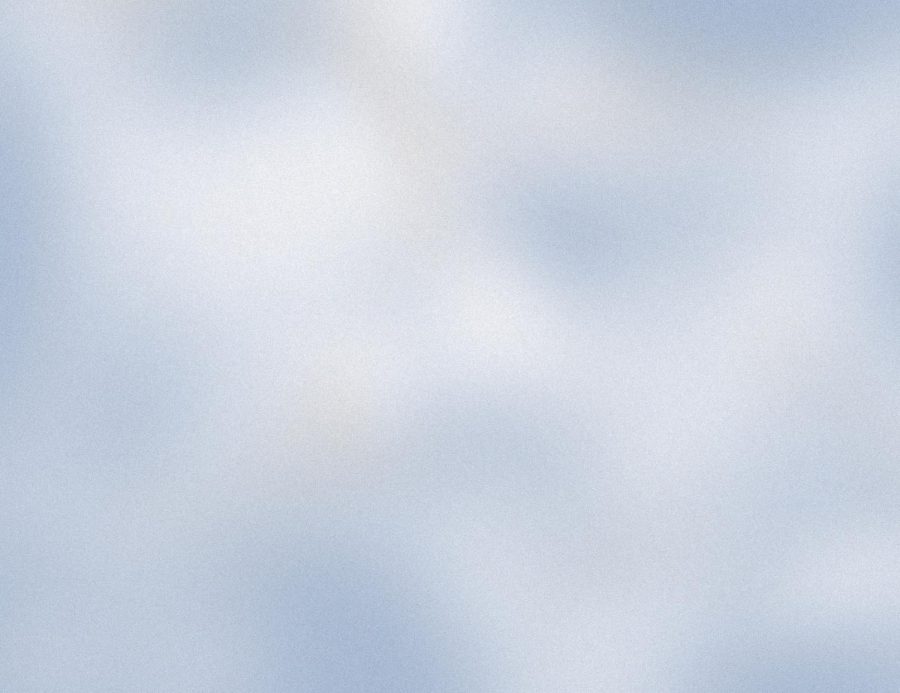 To have a religious experience can be seen as a universal encounter among our species. Humanity’s sense of wonder and desire to want to feel connected to something or someone has driven us for millennia to explore and discover a divine interaction, as can be seen by various mythologies and religions.

So what happens when a religious experience becomes one of manipulation, isolation, betrayal and, ultimately, trauma?

According to Pew Research Center, researchers have discovered in the past few decades that religious affiliation, as well as religious service attendance among younger people, has been on a steep decline. In 2000, those between the ages of 18 and 39 had a 38% religious attendance rate, while in 2019 that percentage dropped to 27%. This can be compared to the increase of religious non-affiliation and agnosticism, defined as “one who is not committed to believing in either the existence or the nonexistence of God or a god.” Pew reveals that in 2010, only 17% of the U.S. populace identified with no affiliation, whereas in 2019 this had increased to 26%.

The conversation revolving around the reality of trauma within religious spaces seems to only just be coming to the surface. Specialists, advocates and survivors are beginning to take the stand to educate people and share their stories to garner awareness of religious trauma.

The Substance Abuse and Mental Health Services Administration (SAMHSA) describes general trauma as, “an event, series of events or set of circumstances that is experienced by an individual as physically or emotionally harmful or life-threatening and that has lasting adverse effects on the individual’s functioning and mental, physical, social, emotional or spiritual well-being.”

Peck expresses that the importance of understanding this is because it is not just in the individual’s head. Trauma affects the physical body, namely the nervous system. He goes on to state that if one can become more aware of their autonomy and what their body is physically telling them, they can begin to understand their trauma and move forward.

“We are all physical beings with a survival response,” says Peck. “It’s fight or flight — our bodies give us clues to what is a threat.”

The Religious Trauma Institute, which was co-founded by Brian Peck and his colleague Laura Anderson, expands on these ideas of trauma and focuses them on the issue of religious trauma. They are a team of “mental health clinicians, advocates, researchers and survivors” focused on spreading awareness of religious trauma and continuing that conversation throughout the world, as well as providing resources to create a more trauma-informed society.

Emily Hedrick, 30, is a religious recovery coach and the program director for Journey Free, an organization focused on helping people recover from religious trauma and harmful religion. She shares her own story of the trauma she experienced growing up in the Mennonite tradition, a “faith stream within Christianity,” and, as of February 2020, was able to leave and begin her process of “deconstructing,” which is the process of “reclaiming one’s life for oneself.”

Hedrick describes how religious trauma can manifest in different ways for anyone and everyone.

“It really depends on the individual. For one person it can be a feeling of not being able to rely on themself, in others it can be the feeling of being condemned, needing to be punished or feelings of being disconnected and depressed,” says Hedrick. She explains that there is no one way to pinpoint how someone is experiencing trauma, so the best thing to do is be aware of the different ways it can present itself so as to be able to help anyone on their road to recovery.

Adding to this, Hedrick says it can be hard for individuals affected by religious trauma to seek help, especially without any legally recognized diagnosis or legalized protocol to keep individuals and organizations accountable.

“It’s a challenge since religion is so protected in our culture,” says Peck. “There needs to be more data. We have a long way to go to shift religious views so that we can hold them accountable.”

Dr. Marlene Winell, founder of Journey Free, began her research of religious trauma in the ‘80s and ‘90s and has been working alongside her peers towards getting “Religious Trauma Syndrome” recognized as an authentic mental health diagnosis.

Posttraumatic Stress Disorder, or PTSD, was recognized by the American Psychiatric Association and added to the Diagnostic and Statistical Manual of Mental Disorders (DSM) in 1980, as is documented by the U.S. Department of Veteran Affairs (VA). The VA would go on to explain in their history of PTSD that it was met with backlash by skeptics who wrote it off as an “inherent individual weakness.” Despite this, the VA’s article explains that PTSD receiving a proper and recognized diagnosis helped more people become educated and understand that the issue was much bigger than what they had thought.

Currently, Hedrick theorizes the reality of religious trauma is being met with hesitation and skepticism for the same reasons PTSD was when it was first brought to people’s attention. She says that the way religious trauma researchers and therapists are beginning to tackle this stigma is simply by gathering more evidence of its truth.

“There is a lack of empirical research. It’s all mainly theoretical,” says Hedrick. “But nonetheless, it is a good start for those who have and are struggling.”

The pioneers for spreading awareness about this topic, like Peck, Hedrick and Winell, are doing their best to break it down so that people can understand and potentially relate to it in some way so that it might be taken seriously. Hedrick describes the conversation as getting lost in translation because many people’s assumptions and initial thoughts are that this is a “hate on religions” conversation when it is anything but that.

Peck shares a quote from his colleague, Michael Ferguson, who is a neuroscientist working to help others understand religious experiences, “Religion shares a lot of similar features with sex. The majority of adults do it. They say it brings meaning and pleasure into their lives. And, in spite of strident advocates for abstinence-only, people are going to do it.”

Peck goes on to say that examples like Ferguson’s of understanding religious experiences and religious trauma are key because one needs to understand how to do religion safely, establishing healthy expectations and understanding that consent is also a huge factor in play.

Those at Journey Free add onto this by stating that their job is not to demonize religion, it is to help people understand that the hosts of these religions and organizations have been and are continuing to weaponize religion. An example of this Hedrick provided was through fear-tactics, like telling people if they don’t do something or live a certain way they’re going to hell, which can result in traumatized individuals.

“We are doing our best to shift the focus and conversation to how religion can be and is being used terribly,” says Hedrick. An example she gives of how she and other religious trauma experts are doing this is recognizing the “cycle of abuse,” which is the process of religious abusers using doctrines to overwhelm individuals with guilt and fear.

She says that it is very important to squash the “us versus them” that is happening so that the conversation can continue in a way that allows people to feel like they can approach each other and inform abusers of their wrongdoings.

Peck believes whether an individual is vocal or supports from the background, all that matters is that they continue helping those who are surviving and helping others become educated and aware.

“We are working on harm reduction and prioritizing safety, well-being and supporting one another,” says Peck.

If you or someone you know is experiencing or seeking help for religious trauma, Reclamation Collective has a list of licensed therapists who have experience helping with this issue around the country ready to help. As well, you can call the Recovering From Religion hotline, 1-844-368-2848, for any questions regarding religious recovery issues.

If your situation is immediate, please contact the suicide prevention hotline 1-800-273-TALK(8255).