In the heart of the nation’s first Chinatown lies one of San Francisco’s oldest dive bars. Dating back as far as the completion of the Golden Gate Bridge, Li Po Cocktail Lounge remains with the same lantern above its entryway, the same faded murals of bonsai landscapes and the same Buddha shrine behind the bar that serves up their house famous Chinese Mai Tais.

Here, locals slam cups for games of liar’s dice while sipping Chinese whisky and ginger ale backs. Early in the day, you can expect waves of tourists looking to catch an afternoon buzz, followed by an afternoon surge of locals and Financial District workers looking to get sauced after that drag of a board meeting.

Welcome to a smoker’s paradise. Just above the Tenderloin, on the corner of Bush and Jones street is Summer Place’s sign that’s as yellow as a cigar puffer’s teeth. The Summer Place is one of few bars that allows it’s cancer-stick-sucking patrons to light up inside —they even provide the matches. The Asian bartender is nice, but the AC/DC pinball machine is sweeter. Stella and Lagunitas are on draft. So kick back, warm up to the fire, and breathe in a sure dose of second hand.

This place is so old, I sometimes wonder if the people pouring the drinks are the same people from the bar’s opening some 150 years ago. No fancy red velvet stools, no pretentious wallpaper. Half the light bulbs don’t even work. Just old walls that have seen far too many nights and live Rhythm and Blues daily. This is the best place for live entertainment in North Beach. Try not to order any mixed drinks, or the Pabst that’s sometimes on draft. Stick to beer in bottles. Who knows what kind of sinks they wash their glassware in. If you’re taller than 6’2”, you’ll probably find yourself limbo-ing down the stairs to get to this bathroom. No cover charge except for $5 on Saturdays.

If you find yourself lost in the Excelsior, or are unfortunate enough to live there, this is your watering hole. Covered in black paint and orange Edison light fixtures, the Broken Record has been a neighborhood staple for the past six years. In the last three, owner Jason King was the first in the city to implement a system that allows Jameson, Four Roses Bourbon and Buleit Rye to be poured on tap. If those three aren’t fit to your liking, the bar hosts 300 others that are sure to kick your connoisseur ass. The kitchen serves bar food that’s a notch above most. Try the spicy pork wings with a garlic chili glaze and a shaved papaya salad. Or get at the smoked fried chicken sandwich with celery root, watercress slaw and a maple pecan dressing. The daily happy hour from 4-6 p.m. will get you a buck off all draft beers, but not the draft whiskey. Bartender Nero Caesar said that the joint was named the Broken Record because some of the early patrons that used to frequent the bar used to sound like one, telling the same story over and over again. The other names King had in mind: Buttercup’s Boozery, The Flounder or Jason’s House of Booze and Food. We’re glad King chose The Broken Record.

The bathroom in this place looks like the training grounds for graffiti artists. Off 16th and Mission, Delirium, with the dim glow of pendant lights hanging from the ceiling, glass tile windows and it’s fuschia and blue colored laminate tile, is reminiscent of a hospital horror scene. Here, regular divers drink the staple $2 Tecate. The bar is lined with red lights along its corners and an illuminated sign that reads “Service for the Sick” leaves a faint blush over the countertops. A small, steamy and hardly ventilated dance floor with barely any ventilation opens up when the bar is busy. The bar hosts DJs nightly after 10p.m. and 80s dance music on the weekends. Happy hour everyday ‘til 7 gets you a $1 off drafts, $1.50 off well drinks and $2.50 Pabst.

This place is either a taxidermist’s heaven or a vegan’s hell. From alligators to ‘coons to Diamond Back rattlers to antelopes to elk to bison to bobcats to antlers of all lengths and curves, Buckshot is sure to satisfy your honky-tonkiest hillbilly desires. During the week, this is the neighborhood hangout to score a $2 Pabst and Tecate. On the weekends, the college bunch pack the place for games of skee ball, pool or one of the few arcade games that works. Do your friend a favor on his birthday and order him the “Ike Turner” which includes a shot of Hennessy and a slap in your face – all for $12. The food here ain’t bad either. Try the house pork sausage corn dog with Blue Moon batter, and if you’re feeling dessert, try the Guinness float with coffee ice cream.

For a lonely drink, head to Portal’s Tavern, where Randy the bartender will smother you with stories of his glory days of attending UNLV in the 80s. The regulars that do show up have been coming here for years. Their Facebook page shows that the bar has had a huge following—some couple even took their wedding pic in front of it. The wooden half-moon bar that surrounds the well looks as if it’s placed on an old red-brick stove top. The dark wood and fireplace give the bar a woodsy cabin feel. The jukebox here hosts good soul and rock cuts, some that don’t even work. The bartender was nice enough to replace my dollar with a few extra songs. 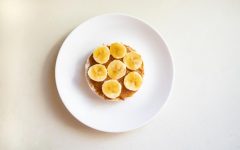 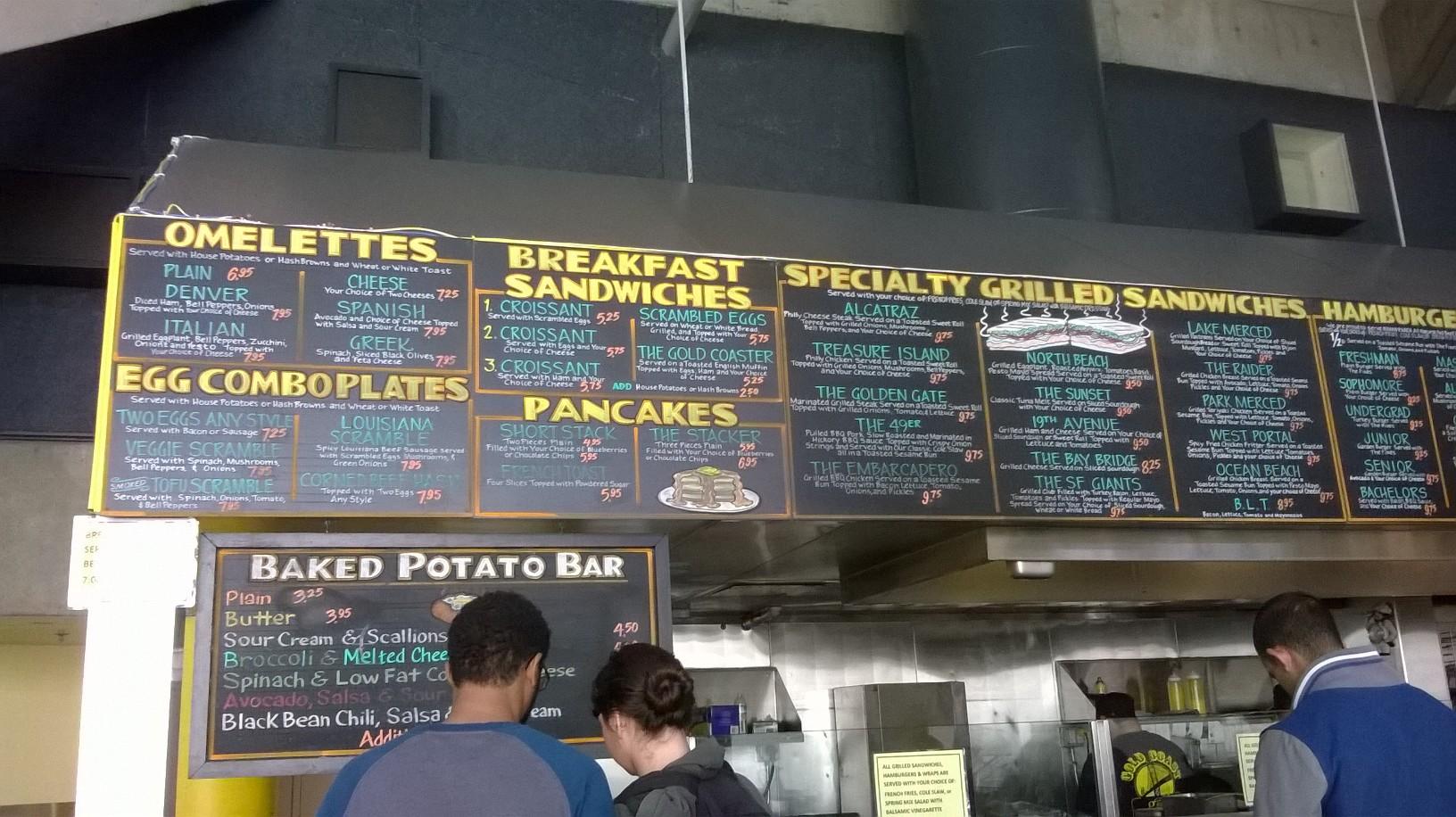 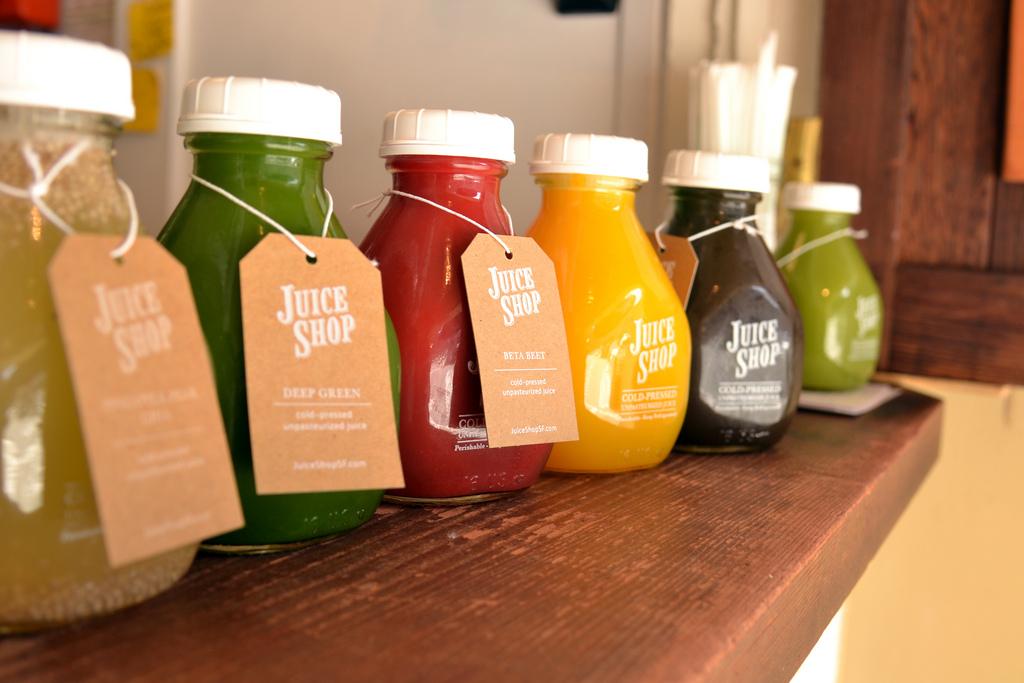 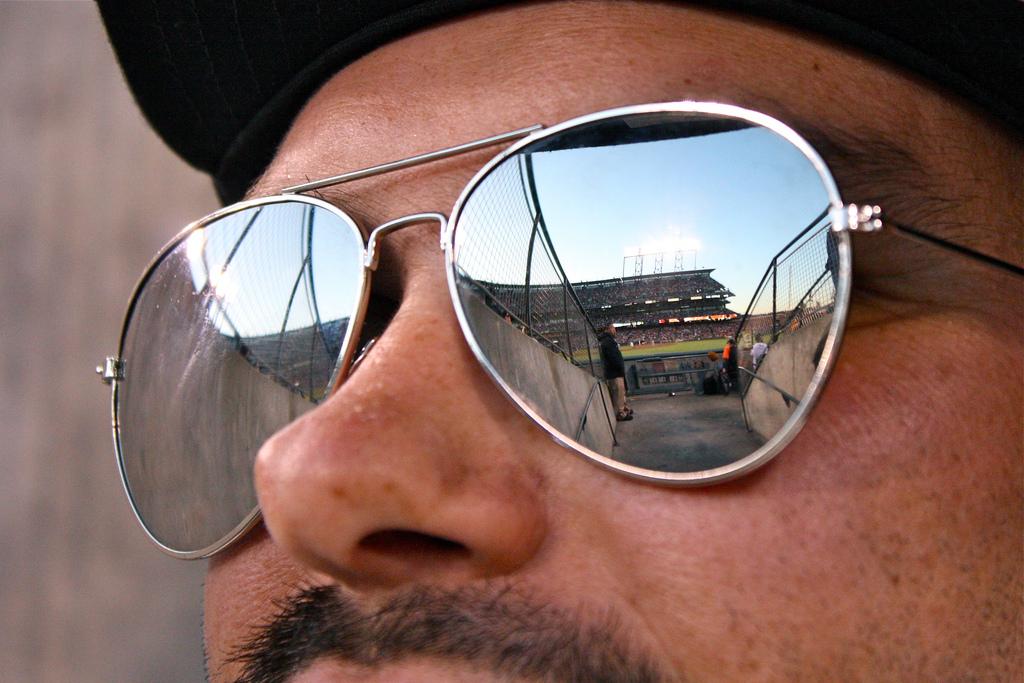 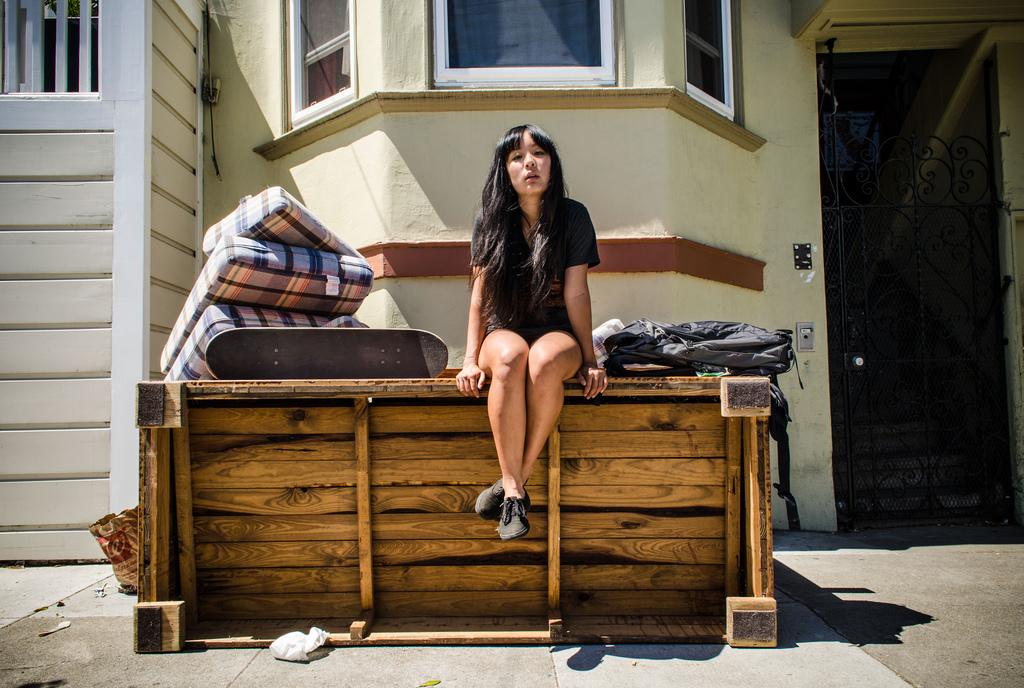