Seven reasons I love Drake (and you should too) 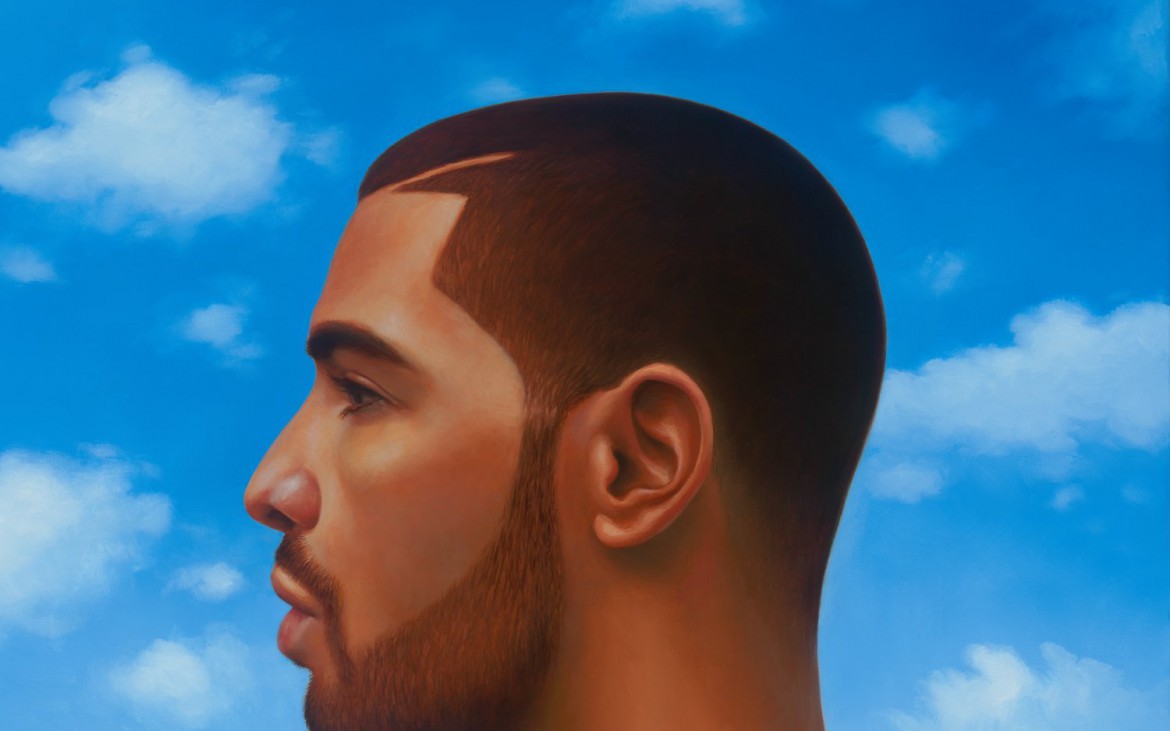 If there is anything I remember about my formative years, it is being obsessed with Degrassi: The Next Generation. So obsessed that when I was presented with the opportunity to meet two of the main characters from the show, Manny and Paige, at a special screening of the show in Long Beach, I was somehow able to persuade my parents to let twelve-year-old me and one of my school friends fly to Long Beach for the event with my friend’s elderly grandmother and great-grandmother acting as chaperones. So obsessed that I spent a Halloween in seventh grade at home, because they were airing a special two-part episode of the show that night.

My love of Degrassi and my familiarity with every character and dramatic plot is why four years ago when Aubrey Graham, who played a character named Jimmy Brooks on the show (in true Degrassi fashion, Jimmy ended up confined to a wheelchair after falling victim to a crazed school shooter) was now going by Drake and dropping mixtapes, I was floored. I laughed. I made fun of him on my Tumblr. I did not think he would catch on. Fast forward to now, Drake is a big star and I am an even bigger fan; he is the sensitive rapper boyfriend I will never have. I love Drake, and here are seven reasons you should too.

Drake is inspiring
As evidenced by the backdrop he has been using on his current tour with Lil Wayne that simply reads “DRAKE KNOWS,” Drake knows and he is offering up some premium advice. Drake is all about reminding his listeners to ignore the haters, that jealousy is rampant no matter what you do, your hustle will never go unnoticed, working with the negatives can make for better pictures, and that hard work pays off and your Strawberrita dreams can too turn into champagne realities.

He is Canadian
And Canadians are nice people. He reps Toronto super hard and is often referred to as “Wheelchair Jimmy” in his hometown—where they have also taken to slapping pictures of his face on handicapped signs to pay homage to the star.

Drake raps about real, relatable shit.
You know what I cannot relate to? The Lil’ Waynes and 50 Cents of the world clamoring for girls to lick their lollipops and magic sticks. You know what I can relate to? Feeling both psychotic and iconic, acknowledging my flaws, having a tumultuous relationship with my father, feeling lonely, not wanting any new friends, and hating sleeping alone. You don’t love me/You just say that shit to get to me—we have all been there, right? Drake feels sad sometimes, and dammit, sometimes so do I.

Drake is true to himself
As a Jewish rapper, Drake is a minority. That did not stop him from re-doing his bat mitzvah and inviting all his Young Money friends to celebrate alongside his family and Jewish friends from Toronto. No matter how corny a white dude with a huge red beard acting as hype man for one of the world’s biggest artists is, that is Drake’s homeboy and he is sticking with him.

Additionally, Instead of pretending he did not get his start on one of the most popular Canadian teen dramas ever, he frequently shouts out Degrassi in his music. Degrassi is where I learned about bullying, rape, school shootings, abortions, ecstasy, eating disorders, and wet dreams. So I owe my knowledge about pretty much everything my parents would never think to talk to me about to Jimmy Brooks and his friends at Degrassi and it is nice he does not sweep that part of his life under the rug.

Drake likes all types of women
Whether you are a stripper, a waitress at Hooters, a single mom, a struggling college student, or Nicki Minaj, you could be Drake’s next lady love. And if you upset him enough, you could provide the fodder for his next album. Also he loves his mom. I know because he raps about that too.

He has a sense of humor
He hosted the first (and only) episode of Saturday Night Live I have watched from start to finish, during which he played Lil’ Wayne and a father trying to ward off the advances of his teenage daughter’s friends. I laughed, I cried, I DVR’d the episode.

His Instagram
Constantly watching Drake videos on YouTube does not do it for me. I want to know what Drake is doing when he is not driving around Bay Area landmarks in a convertible while wearing limited edition North Face gear. For that, there is his Instagram,  @ChampaganePapi, where he posts pictures of himself  making classic Drake faces, with his friends, and photoshopped as “DrakeO Malfoy.”