What the hell is Ello? 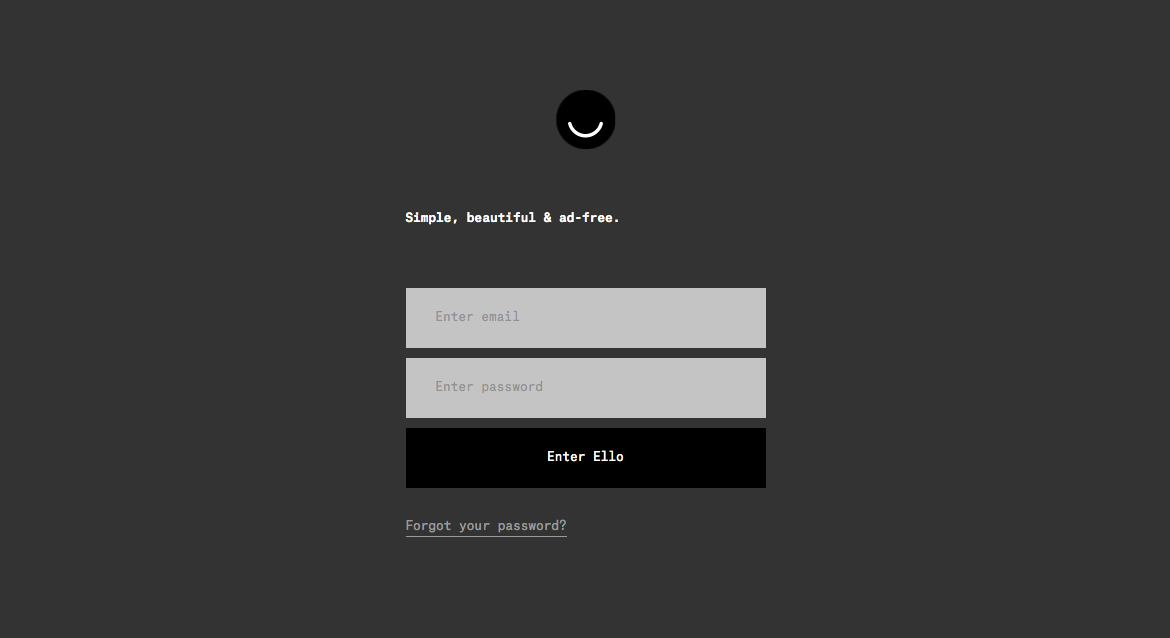 A few mornings ago, I woke up and checked my phone; after deleting about fifteen junk messages and other things that I do not care to read in my inbox, I saw an e-mail saying  that my boss had invited me to join the new social networking site Ello.

Now, with all the recent news about Facebook enforcing their “real name only” policy and kicking users off of their service if they do not comply, alternative sites have been mentioned here and there for where these users are going to go. Ello has been one of the names mentioned over and over again.

Add that to all the overbearing, way too specified advertisements and everyone in the world knowing your business on Facebook to the recent attempt to delete all drag queen accounts off of their network, and it is not hard to understand that a lot of people want to switch services.

Ello promotes their site as being ad-free, open to everyone, and a place you can “be who you want to be online” without all that other “junk” they say crowds other social media sites. Simple, basic, ad-free, and still gets the job done that other sites do.

The catch – because it is still in beta testing, Ello is currently invite only.

You have to be invited by another user in the network to even join, or e-mail Ello directly, asking for an invite. This is because their servers cannot support the giant influx of users they are seeing

So, knowing the premise, which is pretty interesting, I decided to create an account and see how this thing functions.

Searching for and inviting friends:

In conclusion, there are a lot of good things about Ello, but is it better than Facebook? That, I do not know. It has aspects that are good about it. Simple is nice, but there are things about Facebook’s structure that I like that Ello (at least at this point) does not seem to offer.

So is everyone going to be jumping boat and moving to Ello as quickly as possible? Is Facebook going to become to Ello what it was to MySpace in 2010?

For now, I think not. It currently does not have the capacity to hold 1.23 billion monthly users that Facebook holds and, even if it did, the current exclusivity it enforces would not allow for it. But in the future? I definitely think it is possible.