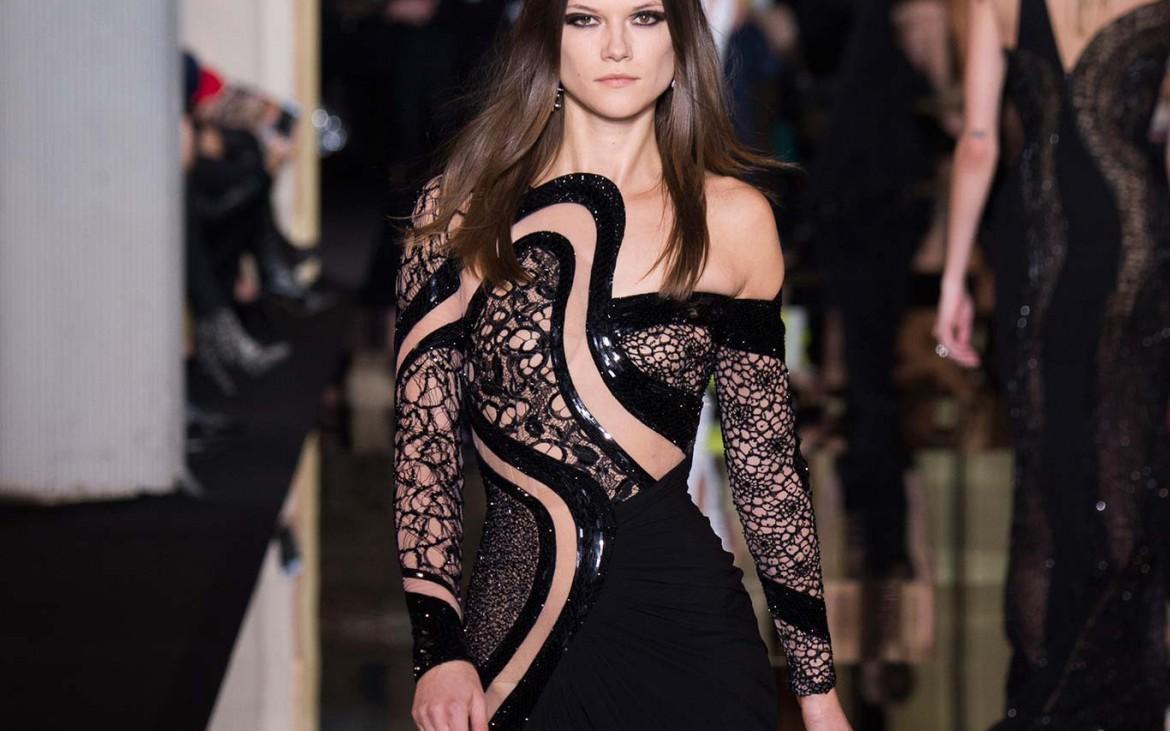 Paris Fashion Week is a dream come true for fashionistas and couture-cravers everywhere who have been eager for Spring/Summer collections that are out of the ordinary. From Dior’s white-pipe set, the crisp-taste on modern classics from the view point of Donatella Versace, or the ever-changing mind of Karl Lagerfeld for contemporary fashion, any girl with Vogue dreams would be in heaven.

Dior’s collection included baby-doll dresses and skirts, slick-to-the-skin neon thigh-high boots and a bend on the trends that were present in the ’60s. A stray shift away from the brand’s usual pattern, Raf Simons, Dior’s Creative Director, shot for more of a liberated look into the past by releasing the idea that this season’s looks needed to have waistlines. Oh, and don’t forget the ’70s inspired body suits ranging in patterns and colors to coordinate with the show’s rather ethereal theme.

Versace’s Spring/Summer 2015 collection, by Donatella Versace, was dazzled with models walking in sleek, sharp cut dresses and hem lines that were daring. Though not out of the ordinary, this collection settled on the line between cabaret-lace lingerie, to possible “Best Dressed” Oscar gowns. Always playing with the idea of lines and multiple cutouts, Donatella emphasized her pieces to look like one-of-a-kind dresses for the modern woman (or modern model) in the 21st Century.

A collection aptly suited for spring, Karl Lagerfeld dreamed a little dream of flowery gowns, sheer white lace and a backdrop to match. Then, he made it into a full-blown reality for Chanel’s Spring 2015 renovation.  After the show, Lagerfeld told Style.com that, “One morning in bed, I saw it in a second”, referring to the idea for the set.

The runway was lit with pastel colored skirts, large billowy hats, and fringed off-the-shoulder midi-tops that complemented the classic Chanel cut jackets that were placed on top. Also, no Chanel show is complete without lace veils, clean faces and a bright red lip.

Striking as always, these collections all shared similar goals: To reinvent the brand to fit the ever-changing woman, and world.

Just like Donatella said before the Versace show according to The New York Times, “The world is such a complicated, difficult place right now, that I think women need clothes that are very precise, and focused, and that let her be herself.”