The Age of Tech : While Tech Companies Create Younger Environments, The “Not-So-Young” Struggle 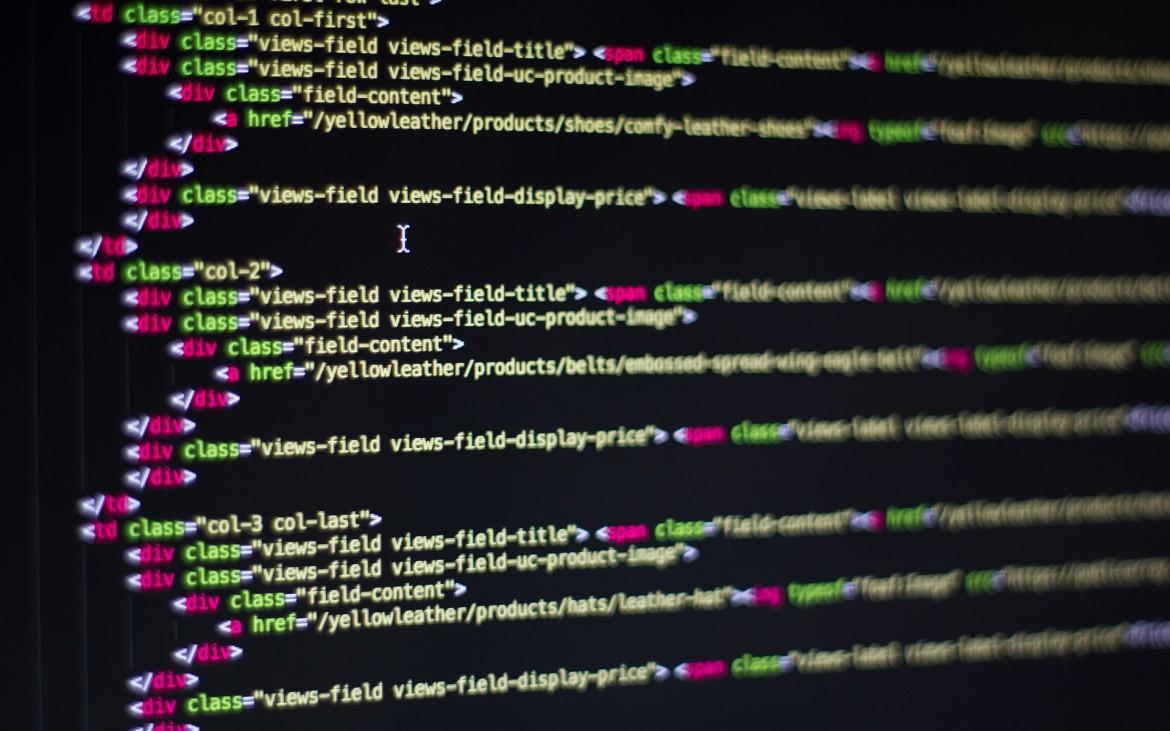 All you can eat food around the clock. Beautifully landscaped grass as far as the eye can see. Basketball and volleyball courts for the active crowd, and video games with big screen TVs for everyone else—there is even a laundromat. This is not your run-of-the-mill, high-priced country club. This is the environment of new-aged employment campuses in Silicon Valley.

Silicon Valley provides the luxury of living in an area that has a plethora of jobs that pay an average of 79,108 dollars per capita personal income, compared to the United States average of 46,049 dollars. The job growth rate is the highest, it’s been since 2000 according to the 2016 Silicon Valley Index report. However, middle-aged men and women are finding it increasingly difficult to land a job in the tech field.

In years past, issues of race and gender were prevalent in the hiring process. According to the United States Department of Labor, women are now projected to account for 51 percent of the increase in total labor force from 2008 to 2018. According to the U.S. Census Bureau, 36.4 percent of the Silicon Valley community is foreign born, significantly higher than the average in California or the United States due to outsourcing firms and companies bringing in skilled workers from overseas.  The new concern for candidates actively seeking employment in Silicon Valley is age.

“A very good friend of mine was in the tech industry for many years,” Deborah Borlase, a middle-aged employee for MagnaChip Semiconductor said. “He got laid off and struggled to find work, so he resorted to teaching.”

Individuals with extensive experience in the tech industry are being over-looked for younger and cheaper workers. Resumes riddled with titles like, “Director of Sales” and “Vice President of Global Marketing” do not hold as much value to companies, as observed by Jeff Rose, a 66-year-old unemployed worker in the field.

“Companies are all about the bottom line. Somebody cheaper and younger is out there. When I left Silicon Quest International, they actually replaced my job with two people. My salary was worth the cost of two younger workers with much less experience,” said Rose.

Beyond companies looking for cheaper prospects to fill positions, the issue of cultural adaptivity creates a roadblock for middle-aged techies.

David Flor is a business development representative for Salesforce, a highly sought-after employer in the Bay Area. Going in for his interview, he remembers his interviewer stating it was easier to get accepted to Harvard than to be hired at Salesforce and for every opening there are thousands of applicants. Flor talked about his job with an exuberant amount of energy and expertise.

“Everyone wants to have fun here at work,” Flor stated. “It is a Wall Street type of attitude here. Work hard so you can play hard.”

Flor exudes the type of cultural attitude many tech companies are looking for in their working environments today — a culture that could create a problem for the older crowd of techies who have families and other responsibilities that remove them from work and their coworkers.

Staff recruiting firms that push recruits into these coveted positions are under pressure by many companies to fill these vacancies with a specific candidate. According to recruiters, the criteria for these candidates are similar across the board and detrimental to those who do not meet them. According to a recruiter from Premiere Staffing,  this shift in culture is emulated and modeled after Google by other companies and can be correlated to an emphasis on increased productivity. Both recruiters asked for anonymity in fear of backlash or potential termination by their employers for providing this information.

Companies like Google, now provide food, beverages, sleeping arrangements, dog parks, and fitness rooms that enable workers to stay at work all day. The perks are great, but older employees are more likely to have children and other responsibilities that take them away from the campus, not allowing them to dedicate the same amount of time younger prospects potentially have.

“People do not want to leave and the vibe reminds you of a college campus. Employees like to work outside on the grass, sleep in the pods and play games throughout the day,” said Gilbert Padilla, a contractor in his third year with Google.
One recruiter said that the most common response he gets from companies is that older candidates are “too experienced” and they would prefer to fill their vacancies in a competitive market with young talent who “live and breath tech.”
“Companies do not want a ‘suits and ties’ environment anymore,” he said. “Companies are going against the grain and that is inviting to a younger talent pool, which is what they want. If you are 50 years old, there is a higher probability you will have issues taking orders from a 30-year-old owner or boss and the ability to take direction becomes a concern for the employer.”

Agencies like the Equal Employment Opportunity Commission (EEOC) take action against age discrimination, according to The Age of Discrimination Act of 1967. The EEOC resolved 21,273 age discrimination charges in 2015, recovering 99.1 million dollars in monetary damages for charging parties and associated aggrieved individuals.

According to 2016’s Silicon Valley Index (SVI), 64,363 jobs were created between 2014 and 2015. There has also been a 24.4 percent increase in jobs titled “Innovation and Information Products & Services” since 2010 and has steadily increased every year creating a trend in a wanted field. Jobs in this growing category primarily have tech related ties.

Despite the increase in tech related jobs in Silicon Valley, many middle-aged workers cannot capitalize on the opportunities available, according to area recruiters. They are forced to become more flexible with regards to salary, creating a financial burden in an area where the cost of living has reached astronomical heights. According to a recent Trulia report, only 14 percent of homes in San Francisco are affordable to the middle-class.

However, there are still companies in the area who hire solely on merit and expertise. Symantec executives pride themselves in finding a candidate that meets their needs based exclusively on their experience and passion to succeed.

Mitch Underwood, who leads Symantec’s AMS Demand Operations team in Oregon, detailed what he looks for in a potential job candidate.

“First thing we look at is education,” Underwood said. “Does it pertain to the position we are looking for? Their aptitude; how well they articulate ideas tells us how organized they are. We are also interested in what they do outside of work. Philanthropic work and community service is another element we look at,” he said.

Many older workers struggle to find jobs in a booming industry that now places more emphasis on cultural fit and cost effectiveness than on experience. People are more dedicated to the company than the company is to the people. Workers like Jeff Rose still have fight and passion in them and wish companies would see the value in experience once again.

“We still have a desire to make an impact,” Rose said. “We are innovative and we want to show that there is still value in hiring people older with more experience.”