The Fight Against Marijuana In The Sunset District 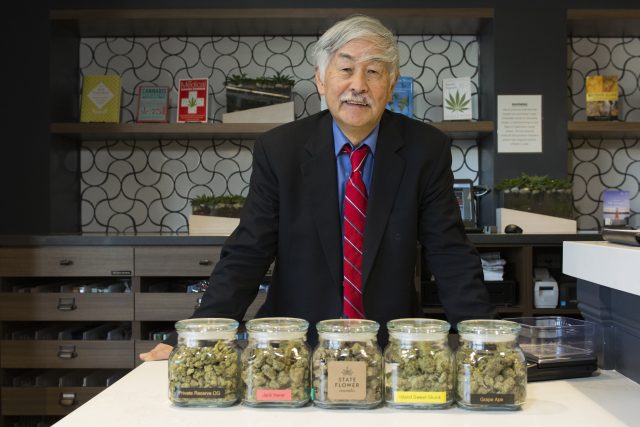 Tensions ran high as controversies surrounding the legalization of recreational marijuana use reached a tipping point at a public meeting hosted by Floyd Huen, husband of former Oakland mayor Jean Quan. Huen began his plight for a Medical Cannabis Dispensary, or MCD, in the Sunset neighborhood of San Francisco last February and has since been met with conflict. Huen, who was representing his wife at the public meeting, was forced to leave due to the outraged residents advocating against dispensaries.

Over two hundred neighborhood and community activists came to oppose Huen’s idea of opening an MCD in the predominantly Asian Sunset District. When Huen stood on the stage, he was not able to finish the opening statement he had prepared. The crowd’s persistent shouting left Huen unable to speak, which eventually led to his escort out of the building.

Andrey Lion, a Chinese activist who was at the meeting, said, “We need to use our ways to express our voices, and we can’t tolerate [Huen] to distract us away from this fight. If we don’t shout out loud for this issue, then our voices won’t be heard.”

Because of this dispute, all of the events listed on the agenda for the meeting were cancelled and rescheduled.

The proposed cannabis dispensary would be located between Noriega and 32nd Avenue. It would be an Apothecarium brand store, one of which already exists in the city found at 2029 Market St in the Castro district. 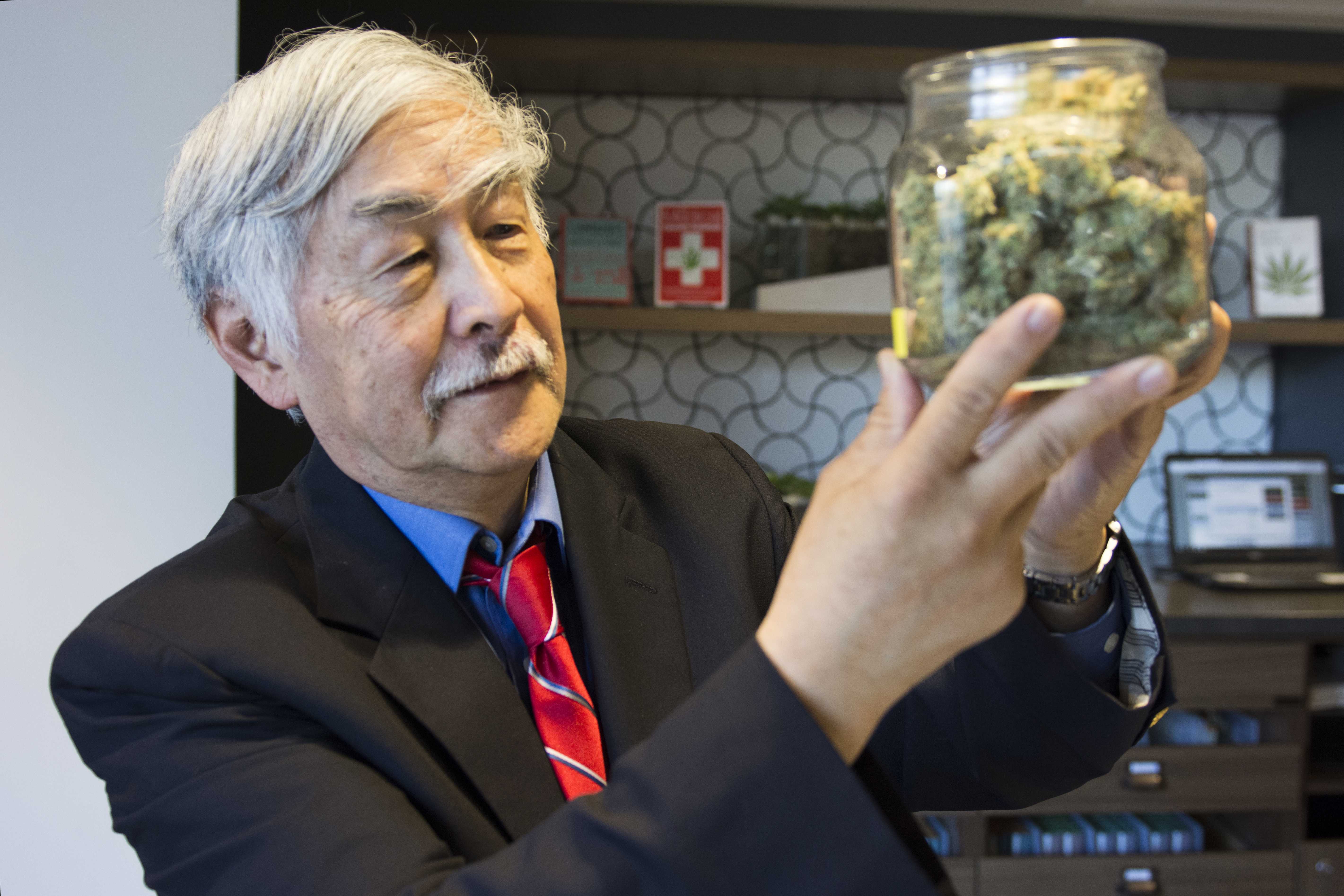 In order to obtain an MCD permit, applicants need to have a potential site through a private mapping company. Under the regulation of the San Francisco Planning Department, a proposed MCD location should identify the property, a one-thousand foot radius surrounding the property, and all known schools, community facilities, and recreations buildings located within that area.

Floyd, who is also a medical advisor for The Apothecarium, recently contacted a nonprofit resource center known as the San Francisco Community Empowered Center and requested to create a workshop that would educate the Chinese community about the benefits of marijuana and the logistics of operating a MCD, but was refused.

According to the California Society of Addiction Medicine, children and adolescents are at a far greater risk of becoming dependent on marijuana, and dependence happens far more quickly in these stages.

“Free speech is the fundamental right in America,” Huen says, recalling the angry Sunset residents. “I wasn’t able to speak at the Parkmerced meeting, the activists shouted me off.”

Medical cannabis is easily accessible for people who use the Internet. Instead of opening an online store, Huen insists that a physical store could help better serve his patients.

Floyd, who is also a medical advisor for The Apothecarium, recently contacted a nonprofit resource center known as the San Francisco Community Empowered Center and requested to create a workshop that would educate the Chinese community about the benefits of marijuana and on the logistics of operating a MCD, but was refused.

“Jean Quan, as the first Chinese who had got elected to be the Oakland mayor, should know the Chinese value and culture and how much we hate the recreational use of marijuana,” says Liyao Zhu, a volunteer at the SF Empowered Center.

Reasons for Opening an MCD in the Sunset
Create line charts

Ellen Lee, a San Francisco Community Empowered Center long term volunteer, responded to the emails of Huen by denying his request on educating the Chinese community about medical marijuana, saying,

“We don’t need [Huen] to come and educate us on marijuana. China has a long history on the fight with marijuana.”

Zhu believes the main reason why the Chinese community is against the legalization of marijuana is because of the First Opium War. She explains, “After the industrial revolution, the British bourgeoisie tried to open the doors of trading in China as an attempt to make profit for commodity trade. In order to do so, the British bourgeoisie took diplomatic channels to negotiate, but failed to achieve its purpose, so they adopted a despicable means to smuggle a special commodity – opium – to satisfy their pursuit of profits.”

While the federal law still sees the use of recreational cannabis as illegal, California recently became the seventh state to make legalize recreational marijuana for those over the age of 21. For now, those with a proper recommendation may purchase cannabis from licensed dispensaries.

Huen says, “I will not support the opening of MCDs around schools, neither does my wife. But we don’t have problems on people who go to the party and smoke marijuana.” He insists that medical marijuana is an efficient and safe product for patients who suffer from serious illness to use, and none of his patients die from using medical marijuana.

*Some quotes in this story have been translated from Chinese to English.