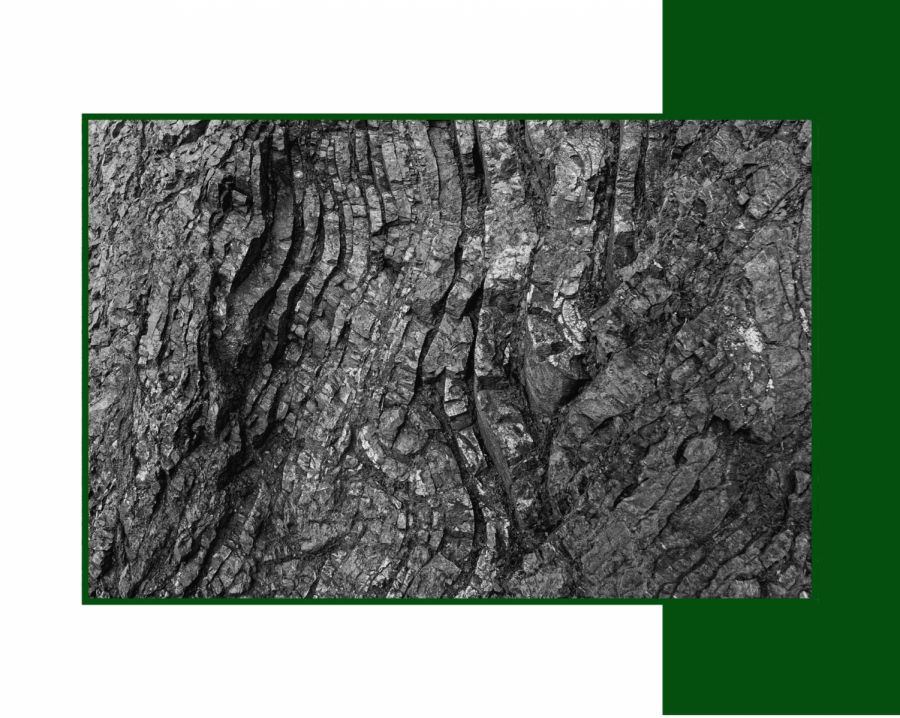 The Bay Area offers dozens upon dozens of locations to view evidence of the Earth’s movement throughout time.

It may come as a shock to some visitors as the Earth is around four-and-a-half billion years old. While the Bay Area has only been around for roughly 80 million years which is approximately 2% of the Earth’s history.

Despite this relatively short time frame, there is so much to do, see and learn, and it has all been provided to us by our very own floating rock in the universe.

The Bay Area doesn’t just sit on top of one of the world’s most unique fault lines. The area is surrounded and has been shaped for thousands of years by fault lines, earthquakes, volcanoes, and even glaciers. The San Andreas fault line, which many travelers know of, cuts vertically through the entirety of the state of California. All over the Bay Area and the surrounding regions, you can find evidence of the destruction, as well as creation, the San Andreas has made throughout its approximate 30 million year history.

“The Bay Area is a rare opportunity to visit and see for yourself a great fault,” said 69-year-old Dr. Walter Mooney, of the United States Geological Survey, “The closest place to the Bay Area to see other phenomena like this would be the Anatolian fault in Turkey or the Great Sumatran Fault in Indonesia.”

Turkey and Indonesia are not close destinations, nor are they common or cheap options to visit. This puts into perspective how lucky it is to be so close to such a rare geological occurrence to visit and see ourselves.

Dr. Mooney described how unusually easy it is for locals to visit and learn about such a rare and great fault line.

American geologist Clyde Wahrhaftig put together an interactive guide, Street Car 2 Subduction, for travelers visiting the Bay Area to seamlessly guide themselves through the many geological domains, famous or obscure. From Angel Island and the Marin Headlands to Corona Heights and Glen Canyon Park in San Francisco and many other destinations.

The “Street Car” guide is set up to visit these places through the use of “Google Earth” before traveling to the desired destination, allowing one to visit virtually or get a taste of what to expect for the corresponding location. Wahrhaftig also provided approximate time frames for each destination, accessibility, park rules, and a summary of what will be taught and seen as the adventure continues.

49-year-old Dr. Mary Leech, a geology professor at San Francisco State University, is passionate about people visiting the Bay Area to learn and see for themselves the captivating scenes of geology.

“The topology of the Bay Area is what is most unique,” said Leech. “From the Santa Cruz Mountains to the East Bay Hills and beyond, there are so many beautiful and unique places to visit to see for oneself the effects of the San Andreas, as well as other existing and depleted fault lines throughout the area.”

Leech recommends many places for visitors to see as they travel throughout San Francisco and the surrounding hills and mountains. Starting near the Santa Cruz Mountains in San Mateo, the Crystal Springs Reservoir provides a beautiful destination to see crushed rocks and depressions created by the San Andreas itself.

The San Andreas runs directly through this reservoir’s middle, which provides a unique experience as one takes in this domain’s beauty.

Moving on to Skyline Boulevard, also known as California State Route 35, Leech recommends taking this path as it is an “earthquake trail” where one can walk through the forest to find natural evidence from past earthquakes. Most notably are the fallen trees along the earthquake trail that were a result of the great 1906 earthquake, which had a magnitude of 7.9.

If one were to make their way back to Skyline Blvd. up the coast, they can look down into the Bay and view the East Bay Hills, which were pushed up by the Hayward fault line. They will also come across a famous tourist destination known as Half Moon Bay. Half Moon Bay is an incredible destination to see evidence of an old beach surface that now resides on top of a hill due to the Pacific Plate pushing it there over thousands of years. In addition, the Montera Mountains are home to the popular hiking trail known as “Devil’s Slide.”

As one passes through Devil’s Slide, they will make their way into proper San Francisco. Continuing the route up the Bay’s coastal side, they will pass through Daly City, where they can see a plethora of evidence of coastal erosion. So much so that there are houses lined up with no backyard as their backyard drops off into the ocean itself.

Both Dr. Mooney and Dr. Leech recommend people visit the Marin Headlands for the sheer amount of evidence it provides. From the evidence of folded marine rocks at Hawk Hill, down to the Point Bonita Lighthouse, where offshore pillow basalts can be seen, which are dried lava from the ocean floor that has been pushed up to the surface over time. From the Marin Headlands an old dock can be seen where there were plans to build a U.S. Naval base, but it was built directly on top of the San Andreas, where it ripped apart over time.

Danielle Widemann, head of the geology department at Solano Community College, routinely takes her geology and geography classes to the Marin Headlands every semester due to its significance and easy access.

“My plans are for students to develop: one, a “new set of eyes” for seeing the Earth, two, to start thinking in a different time frame than our own lives, geologic time, and three, to re-root themselves back to the earth by seeing themselves as part of the cycle of life for our short stay here,” said Widemann.

Widemann explained the importance for everyone, not just students, to get out and experience the physical world for themselves and all the mysteries and grandeur it has to offer.

Beyond the Golden Gate National Recreation Area is the Tiburon Mountains, home to Ring Mountain, a popular hiking and rock climbing destination for visitors. Here there is evidence of high-pressure rocks that have been pushed up from a deeply subducted zone over time. As well as pieces of the Earth’s mantle itself. Scientists have yet to drill deep enough into the Earth to reach the mantle, which lies between 62 and 255 miles below the Earth’s surface. Despite this, there is evidence from the Earth itself as it has pushed pieces of the mantle to the surface over time.

Travelers from near and far find themselves in the Bay Area marveling over these iconic tourist attractions. Still, most of them do not realize they are right in the middle of one of the world’s most unique geological domains.

Dr. Leech recommends visitors and residents to educate themselves with earthquake safety tips that can be found here.

Whether it be for the first time or the hundredth visit, there is always something to discover in the Bay Area, truly making it one of the unique destinations on the planet to tour. With dozens of resources about approaching the area and an infinite amount of options of paths to take, there is an abundance of unique ways to explore the city.

“The earth itself calls out for us to walk on it, breathe fresh air, feel the wind, experience weather extremes, smell the outdoor air with its saltiness, plant and animal life all around us. We need to be outside warm in our coats but feel the coolness of the outside air on our cheeks. We need to touch the sand and rocks together and think out loud with each other,” said Widemann, “We have to go outside to really feel closer to the earth and deepen the learning.” 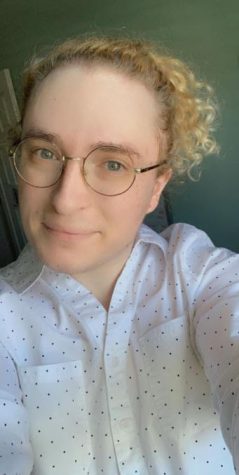 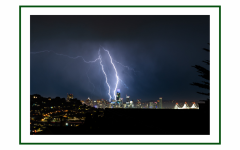 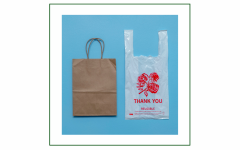 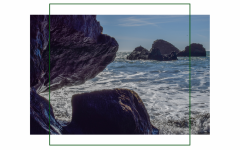 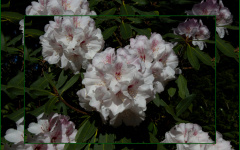