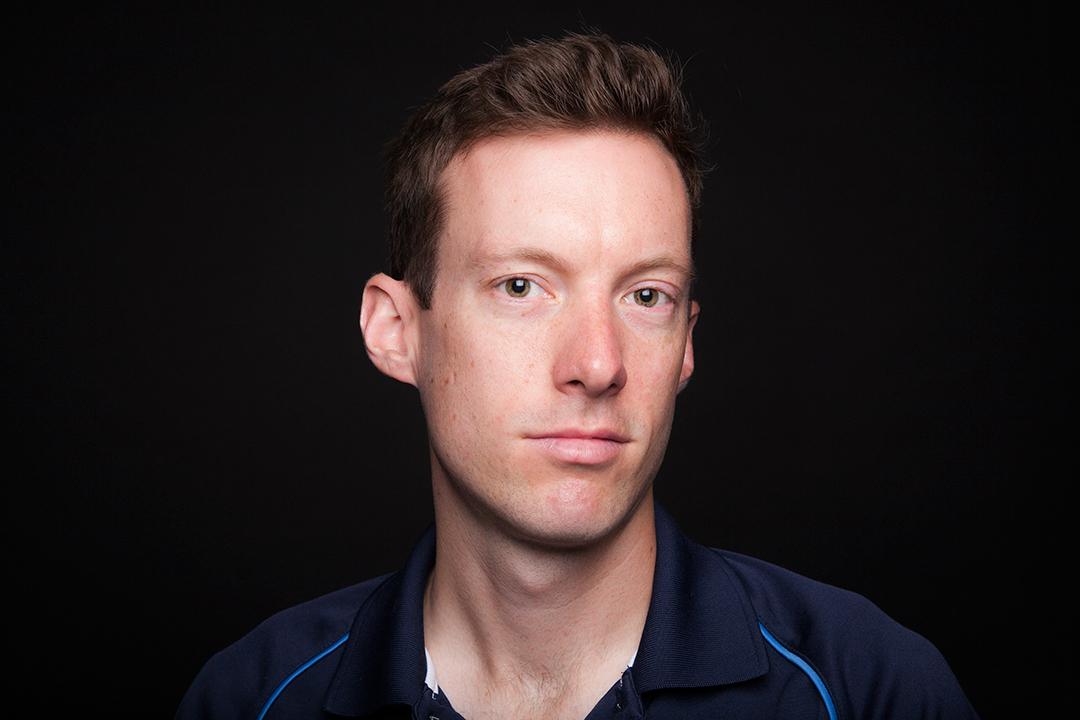 When the last Altoid is consumed, the container is often tossed as soon as possible. However, even though the tin material is not resilient like steel, or as rigid as aluminum, it can be turned into a vessel for a great many things, one such project is converting the tin into a usable flashlight. If small-scale electronics, repurposing and recycling, along with testing your finger dexterity is of interest, this project is for you.
Making a flashlight from a Altoids tin will not yield a high-energy light in most cases. However, it will yield an interesting conversation piece that can illuminate a table to find missing keys, bring light to a dark corridor, and clarify what you just stuck your hand into, if the need should arise. More than that, it is just fun to challenge your abilities at making something.

This project should not cost a lot of money: Assuming no tools need to be purchased, this build should cost no more than $22 or $23. The most expensive category in this build is batteries: Two nine-volt batteries cost $10. For this build, all the electronics components were purchased through eBay.

Step two: drill holes for the lights.
These are small LEDs: the shank diameter is only 5mm, making them near the smallest LEDs available. Because of that, it is paramount to make these be nearly a press-fit into the body of the casing. Mark lightly and accurately the position of the holes to be drilled. Once marked, center punch the Altoids tin in the location the LEDs are to be. Once the case is center punched, drill a small pilot hole, 3/16ths of an inch or less, and gradually increase the size of the bit until 5mm is reached. Trying to drill the hole in one shot will likely tear the metal since tin is soft, made worse by how thin an Altoids tin is.

Step three: drill a hole for the switch.
Mounting a toggle switch is personal preference, but here, it’s mounted opposite the lid hinge and in front of the battery bank for packaging purposes. This switch also has a 5mm shank, therefor, making the drilling process exactly the same as the lights.

Step four: packaging.
This flashlight is being designed to run for hours at a lower luminosity than a regular light would be. Because of that, two nine-volt batteries are to be placed side-by-side and wired in parallel to boost amp-hours, leaving no room in the rear of the case for a maze of wiring. All of it must be centralized in front of the battery bank to avoid pinching wires. The gauge of the wires used is thin enough that it is likely possible to route wires above the batteries, but this light has no safety fuse and should avoid that risk.

Test fit the batteries, LEDs, and switch to get a rough idea of where the wires will need to be routed.

Small lesson: wiring the batteries in series will double the voltage of the battery bank output. Using a multimeter, the voltage jump can be seen. Doubling voltage may immediately blow LEDs, reduce their lifespan, or if the situation is grim, cause a fire.

Step five: solder the connections.
Crimping wires isn’t an option on this build. Crimped joints are far too weak, bulky, and impedance-generating; all of which is unacceptable here. Dexterity and finesse are virtues here. In particular, soldering the leads of the wires on the switch is the most challenging portion of this build. Crimp-style, blade connectors exist to make this job easier, but they are rare, overpriced, and still a crimped union, which is weaker. Calculating the length of wire needed and wiring the switch outside of the tin is likely the best bet in getting a good soldered union.

Remember: Modern LEDs are almost entirely non-polar units. This means that although they have red and black wires coming from the internal circuit board, it doesn’t matter if red is positive or negative when being wired. However, check to make sure that is indeed the case for LEDs that are purchased for a project: back-feeding a circuit is sure to destroy it.

Order of current flow:
From the positive terminals of the parallel nine-volt batteries, power should flow to the switch in the off position. From the switch, which is still in the off position, direct the power to the LEDs: these are to be wired in parallel. Finally, terminate the grounds of the LEDs to the battery bank negative terminals. The circuit has now been completed and the lights should turn on if the switch is flipped.

Step six: odds and ends.
This is the the the time to look over all the work: Wiggle any wires to check for a loose connection, tug at the switch to make sure it is tight, ensure the batteries are connected, make sure the soldered joints are insulated with heat shrink, and of course, make sure the lights turn on. 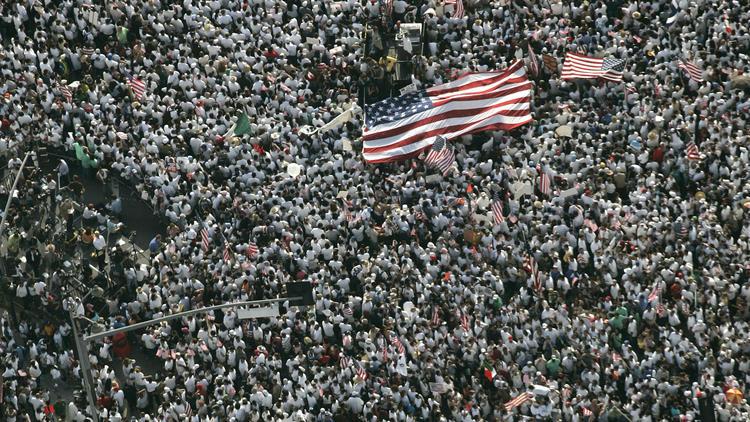 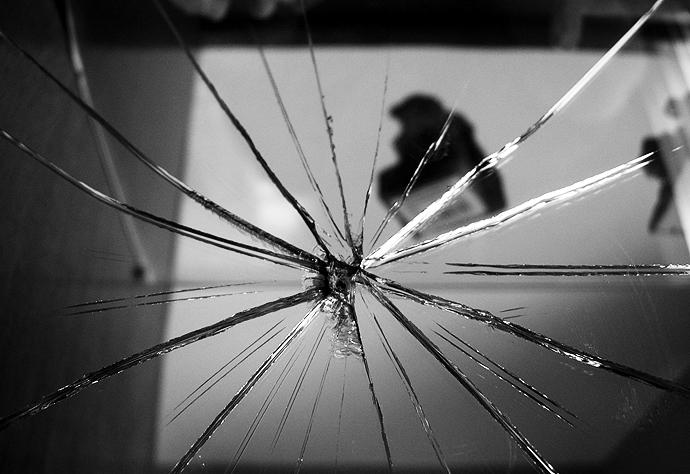 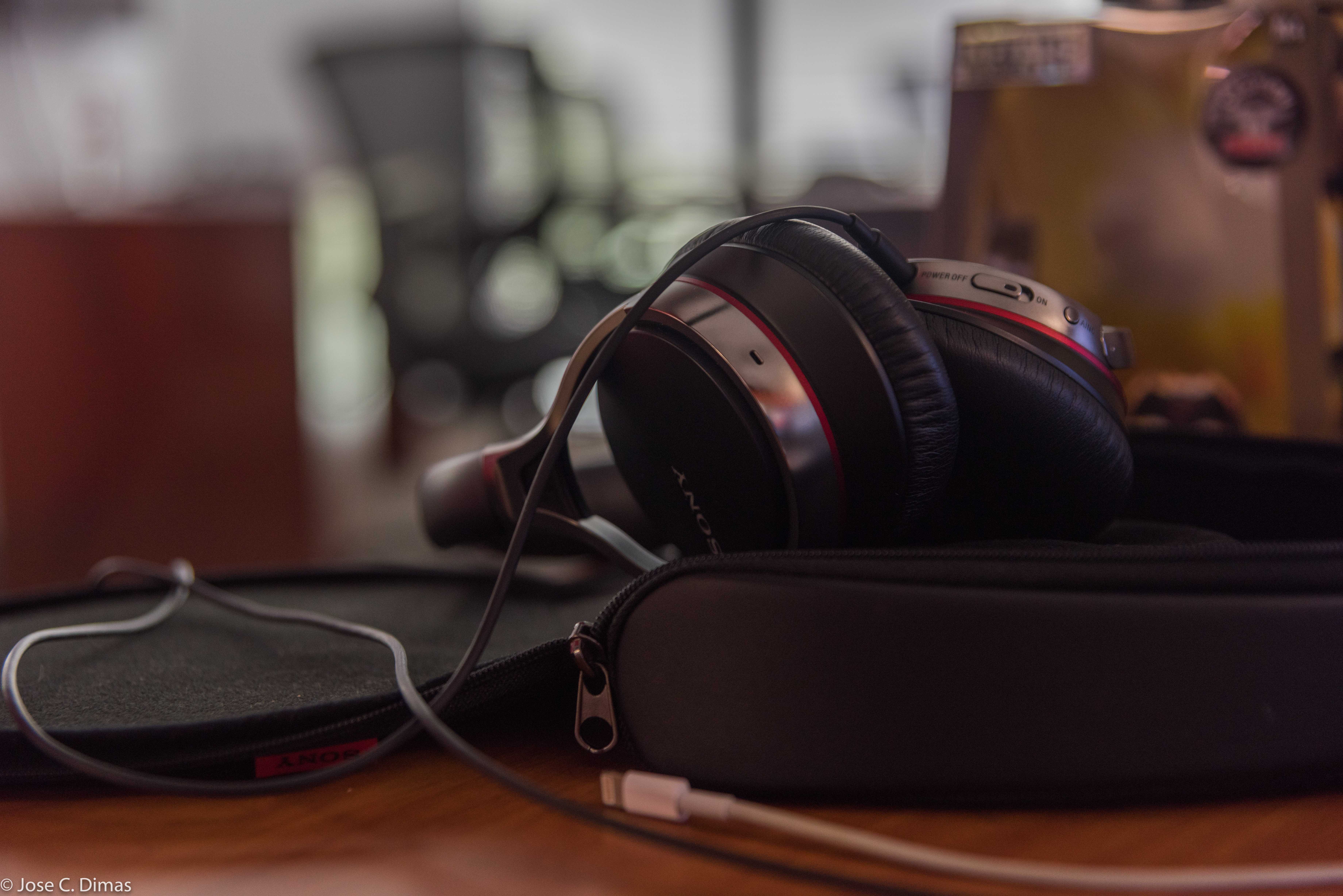 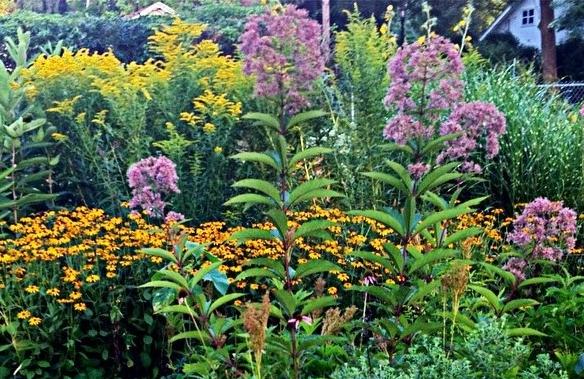