Safety Nets on the Golden Gate 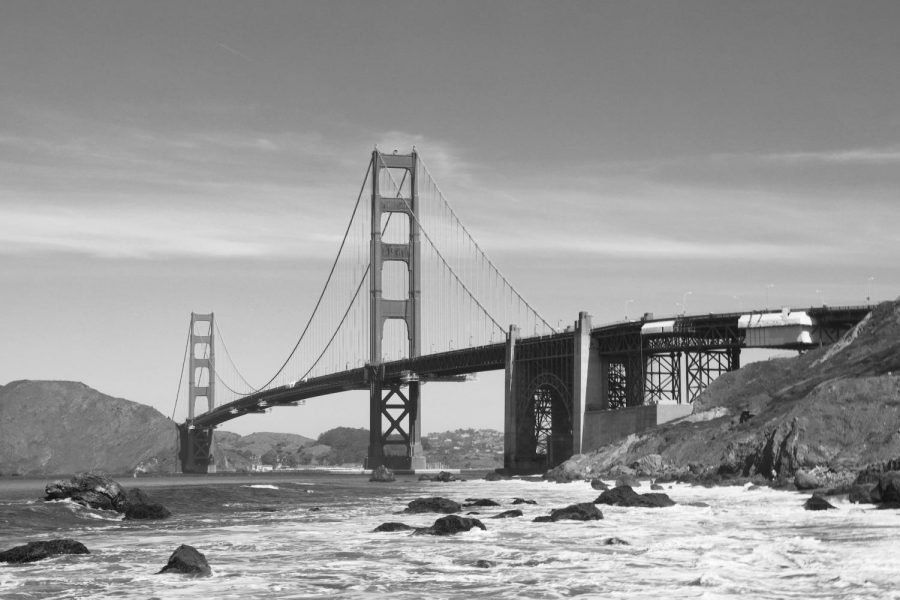 Since its opening day in 1937, the bridge has had on average about 30 people each year take their lives by climbing over the edge and leaping off. Recently, the San Francisco Board of Supervisors has decided to go further with building a barrier to prevent suicidal jumpers. With figuring out the best way to do that, the net barriers came into play.

The nets will be placed 20 feet below the bottom of the bridge and extend 20 feet from the bridge. When a jumper falls into them, the impact will break a few bones, but may also save lives.

After figuring out what would be installed, the board needed to figure out where the millions of dollars for the project was going to come from, moving the end date of the project to 2023, instead of 2021.

According to the Golden Gate Highway and Transportation Board, the project will cost $211 million. The funding will come from federal and state grants, as well as bridge tolls and donations.

However, when the project was released to the city of San Francisco, some residents weren’t as happy with the idea, as the board expected them to be.

“I’ve been documenting the construction of the net since the first few beams were installed,” Jake Ricker said. “From everything I’ve seen and learned, from my time on the bridge I’m 100% against the net.”

Ricker, a 32-year-old photographer, has been documenting the bridge for over two years now, about six to eight hours a day.

“The net has good intentions and will save some lives. But some things have unintended consequences and I think the net will be one of those. In 2019, 28 people jumped from the bridge. But what I don’t hear people talking about is how many interventions there are. Right now Bridge Patrol intervenes on about 200 people a year,” Ricker said. “The problem is not the bridge and strangely enough the way things operate right now. Hundreds of people a year are getting saved and some are getting help for the first time in their lives by coming here. I think the net will possibly cost hundreds of lives a year but because those numbers are so high elsewhere, the net will always look like a success.”

According to the American Foundation for Suicide Prevention, over 40,000 people in the USA commit suicide each year; making suicide the 10th leading cause of death. And out of the “10 Most Popular Suicide Spots on Earth” The Golden Gate Bridge falls second on the list, right behind the Aokigahara Forest on Mount Fuji in Japan.

“I honestly believe people come to this bridge to seek help. Almost 90% of the calls I’ve got from a suicidal person at the bridge has been a cry for help. So many notes left behind from a person that jumped stated, ‘If someone tries to help me, I won’t jump.’ They are coming to this bridge to live, I truly believe that,” said Stacey Herring of SF Suicide Prevention, a community-based telephone crisis center.

Although the number of jumpers is extremely high; the number of people talked off the edge each year is higher. And the bridge patrols have a lot to do with it.

People travel from all around the world to see this bridge for many different reasons.

“This bridge symbolizes something different to me each day. Sometimes it’s a place of joy. Sometimes it’s a place of sadness. I think everyone has a different experience depending on the events that unfold in front of you that day. I think because I’m there so much, I’ve seen a lot more than most people ever will,” Ricker said. “So to see someone jump, to having a couple making out in the exact same spot a few minutes later is something that’s always stuck with me on just how different the bridge can be to every single person.”

Despite everything, the board still believes the nets will save lives.