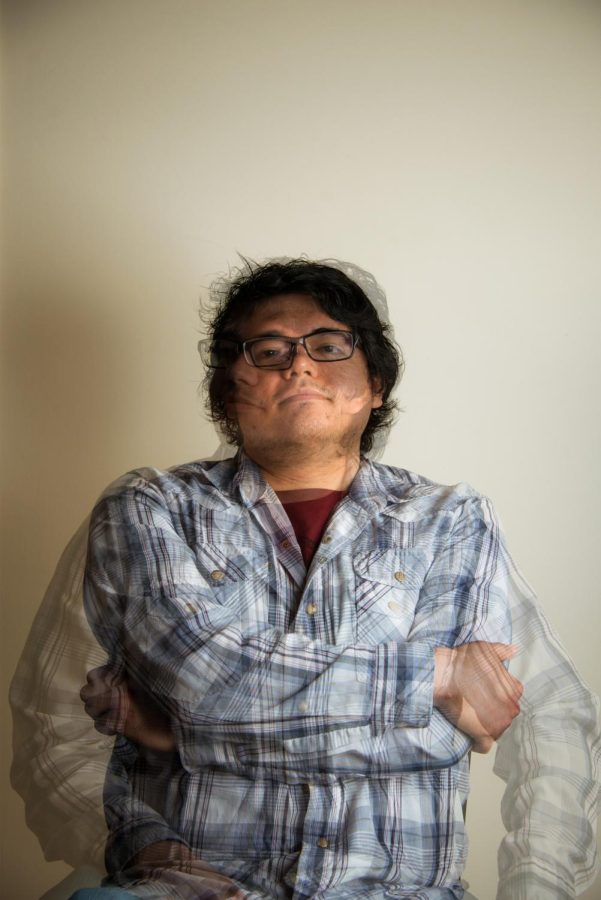 A collection of text algorithms and a series of binary codes run on a quantum computer making calculations and storing data, powerful enough to create entire civilizations. Together, it’s all programmed to operate and run a finely tuned simulation — could this be the very mechanism sustaining our current reality?

It’s an idea that has been questioned by philosophers, theoretical physicists and inquisitive thinkers alike. Simulation theory, as it’s called, ponders the existential and tangible matters of human life, such as our behavior and the physical world around us. As technology and theoretical discussions advance, the idea that our reality could be simulated is not so strange.

What exactly is simulation theory?

“It’s the idea that what we think of as the physical world, including the Earth and the universe around it, is all part of a computer-generated or programmed simulation,” said Rizwan Virk, a computer scientist and author of “The Simulated Multiverse.” Virk’s book discusses the possibility of simulated reality as well as the multiverse argument.

A 2003 theoretical paper by University of Oxford philosopher Nick Bostrom titled “Are you living in a computer simulation?” sparked simulation theory conversations across the globe.

In the paper, Bostrom presents the reader with the idea that we may be living in a coded computer program.

“Reality may thus contain many levels,” Bostrom argues in his research. “The metaphysical status of this claim is somewhat obscure — there may be room for a large number of levels of reality, and the number could be increasing over time.”

Bostrom’s logic suggests that if we are to entertain the idea of a simulation, it must be multifaceted and intricate by nature.

“It may be like a very sophisticated video game,” said Virk.

Why does it interest us?

Notably, simulation theory is becoming more and more relevant in scientific theories and discussions as technology advances. Why are humans so drawn to this idea that could threaten the very foundation of their existence?

“It is essentially a question of reality and existence. What do we think we know about ourselves and the universe we dwell within?” said Gabe Salazar, a San Francisco State University philosophy and pre-law major.

“Simulation theory is revived to the popular imagination and whether we are able to fundamentally know what we are,” said Salazar.

In addition to the philosophical aspects of this hypothesis, some are intrigued by the tangible possibilities.

“I have been involved in making video games and investing in video game companies for the past decade,” said Virk. He, like many others, was drawn to this theory out of curiosity and technological advancements. “It was the evolution of virtual reality and augmented reality that led me to question whether we were inside a computer game.”

“Watching the whirlwind of technological progress steamroll humanity has always sparked interest for me,” said Tishchenko. “It is fascinating to consider that if reality is a simulation, how does whatever is powering the simulation work?”

Tishchenko serves as the president and co-founder of The Futurist Society at SF State, a student organization that discusses scientific, technological and abstract ideologies.

“It is entirely possible that our understanding of science might seem impressive to us, but could in reality be extremely minuscule,” Tishchenko said.

Salazar and Tishchenko, like many others, were first exposed to simulation theory after watching the 1999 science-fiction movie “The Matrix” for the first time as adolescents. The movie follows the protagonist, Neo, as he is shown the inner workings of the simulation. It is apparent that works like this in the media have played a significant role in increasing this theory’s mainstream exposure.

“Those movies deeply impacted me, and I would think about them often for the next several years,” said Tishchenko. “The action, the aesthetic, the story and ideas resonated deeply with me because I was just beginning to develop an interest in sci-fi genre creative works.”

“What really affected me the most was the pondering of the seductive possibility that maybe ‘The Matrix’ trilogy was a non-fiction documentary this whole time,” Tishchenko said.

“The easiest way to talk about simulation theory is to use science fiction references, starting with ‘The Matrix,’” said Virk. He emphasizes how this movie, and others like it, played a pivotal role in creating conversations around the scientific discussion.

Virk continued, “2021 has shaped up to the ‘year of simulation movies’ with ‘Bliss’, ‘A Glitch in the Matrix,’ ‘Free Guy’ and ‘The Matrix Resurrections.’”

Is a simulated reality possible with today’s technology?

With the seemingly exponential advancement of technology, many wonder if a computer powerful enough to create a simulation of significant size exists.

“It’s more likely than not that we are some kind of simulation,” said Virk. “The computer it might be running on is much more sophisticated than what we think of as computers today. It would be some kind of quantum computational design.”

Those in the field of computer science almost all agree that the computing power and size would be difficult for us to achieve today, even with the current projection of technological progress.

“Comparing the process for creating a simulated world inside a video game — for something similar to be behind our reality — would be extremely complex,” said Tishchenko. “Almost beyond comprehension.”

The 2021 theoretical paper, “Probability and consequences of living inside a computer simulation” written by Alexandre Bibeau-Delisle and Gilles Brassard, examines the computing power needed to potentially sustain a simulated civilization.

“It is technologically much easier to create weapons capable of eradicating entire civilizations in the real world than it is to obtain the computing power needed to simulate them in a virtual world,” the authors found.

In effect, researchers suggest it would be easier to simulate the destruction of a society than it would be to create an entirely new one.

“Consider how much processing power would be required to constantly render all of the insane levels of details, the interactions between things, every single gust of air on every blade of grass, every crawling bug, and every single cell inside every cat, rat and bat,” said Tishchenko. “If our entire reality was in fact a simulation, it would require technology far beyond what we currently have.”

Glitches in the matrix

Simulation theory continues to evolve and adapt to society’s mindset. Along with it, comes the theory of false memories or stark contradictions of the world around us.

It’s a phenomenon commonly referred to as a “simulation glitch,” in which individuals feel they have experienced a mistake or an unusual occurrence in the world around them. Many who become aware of this theory may report having experienced “glitches” firsthand.

“It’s similar to the Mandela Effect, which is the idea that some subset of people remember a different timeline where Nelson Mandela died in the ‘80s in prison,” said Virk. “In our timeline, he died in 2013 after being released from prison.”

Although no clear scientific research has been done on glitches, many have formed their own theories on this element of simulation theory.

“My explorations led me into the theories of Philip K. Dick (American science-fiction writer) who believed that glitches in the matrix were based on remembering a previous run of the same events,” said Virk.

These ideas, however, depend on the individual.

“I think an occasional false memory is just a side effect of the insanely complex brain processes we take for granted as we perform them without any conscious effort,” said Tishchenko.

Simulated reality or not — would it make a difference?

If the world around us is simulated in a computer program, the consequences — or lack thereof — of what we believe to be tangible on Earth rests on whether or not we believe a simulated reality would lessen the validity of our world. This begs the question, would it change anything?

“Everything that is an ‘it’ is actually based on bits of information,” said Virk. “In a simulated reality, it would be made up of zeros and ones.”

Theories can vary, and whether or not we’d be able to maintain our awareness of the computer program is unknown. Some believe these simulations can still exist and function on small, everyday scales.

“Now, you can literally spend a few hundred dollars on an Oculus Quest VR headset and enter a simulated reality in your living room,” said Tishchenko.

Examples of everyday micro-simulations can include social media, video games and more.

“Virtual reality technology is outpacing AI, as all around the world we find new ways to manipulate our senses in ways that we can validate much better than a mimicked consciousness,” said Salazar.

Salazar continued, “If we are simulated beings, are we supposed to be ‘entertaining’ to our makers? Are we meant to do something specific in this existence, and can we ever understand what we genuinely are?”

There may not be a current definitive answer to simulated reality, yet that doesn’t stop humans from pondering.

“Our brains are always curious,” said Tishchenko. “We keep peeking behind that next curtain — the next ‘What if?’ We should hopefully, one day, not consider it taboo to discuss simulation theory and other metaphysical discussions about the nature of the reality we experience.” 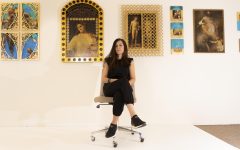 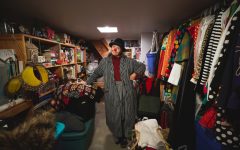 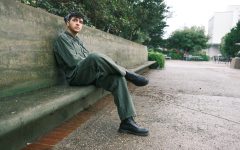 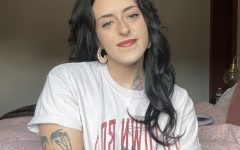 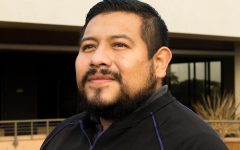