Over eight years ago, Iris Butler brought her oldest son to Glide Memorial Church for the first time. Today, she works there helping community members in need of assistance.

“I’m a people person and I know how to talk to the people,” said Butler. “First thing I say to them is good morning. If you don’t say good morning, they don’t feel like they are welcomed. It’s important and I have to remind my co-workers of that.”

As Butler patrolled the lunch line preparing for the rush, she was constantly stopped with hugs and compliments. “She’s one of the best staff members here,” said one man. Glide’s efforts don’t go unnoticed and Butler has been on the receiving end of the support provided by the Glide community.

Glide Memorial Church is a staple in San Francisco for helping those in need. It is not uncommon that many employees of this facility once came to Glide to seek assistance and now are the ones providing the help.

“Glide came to the funeral, the wake and even had a fundraiser for me,” said Butler.

Glide also gave her three weeks off, but Butler decided to come back after two. Never seen without a smile, Butler is a refreshing face and a reminder that one group can make a big impact on a community in need. 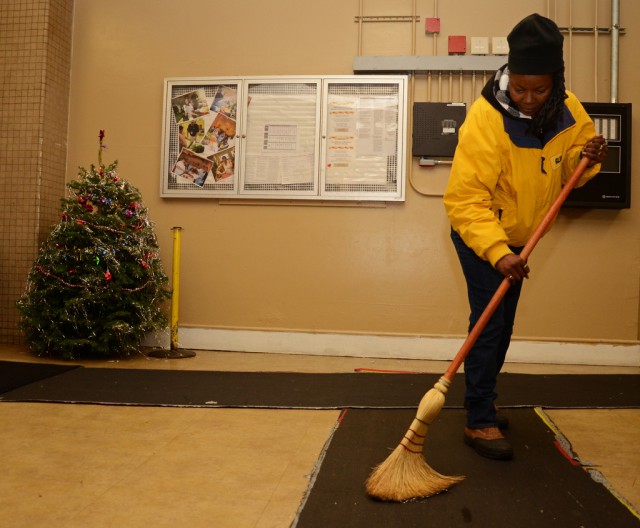