Welcome to a new kind of sex column, where we believe in a safe space for (a)sexuality that encompasses all peoples and their beautiful pussies and penises.

This isn’t your mother’s sex column. It’s just as much for straight males and females, as it is your gay roommate, queer professor, transgender coworker, non-binary classmate—it’s for us all.

Maira McDermott, a gender studies major at SF State, agrees that “We live in an incredibly fluid society, especially in San Francisco and at SFSU. Our student body is so full of variance in sexual orientations, genders, and political views, that I think having a different kind of sex blog would be eye opening, or at least more comfortable for a large population.”

Now maybe you’re wondering who I am, the voice inside the font, and why I’m the author of this column. It could be because I’m a pansexual cis female or because I’ve got a lot of opinions. But, mainly it’s because I seek out this kind of discourse in order to understand myself, feel natural and find empowerment, just like many of you.

Our culture is both sex-negative (or sex-critical) and sex-positive, and most people fall into one category, though there is a gray area. Neither identifier is the good or bad choice; it’s simply a difference.

Sex-negativity expresses a different sentiment. Olivia Mendez, a heterosexual, cis-female student explained, “I don’t always find sex empowering and don’t think it has to be. I think the implications of sex-positivity are one’s that do not include room for people that have suffered sexual trauma or are questioning their own sexuality.”

McDermott acknowledges the gray area though she identifies more with sex-negativity, “This is not to say that sex is not wonderful, however, a lot of sex-positivity that I’ve seen has been problematic…it ignores survivors of sexual assault, imposes compulsory sexuality, and ignores trans individuals. Sex-negativity doesn’t necessarily cover these aspects, but it at least feels more critical and inclusive.”

Although most like to believe that sex is inherently private—it’s not. Sex- positivity, negativity, and the gray area are only pieces to the neverending stimulation of sex, so let’s talk about it.

If you want to share experiences, suggest topics, critique, flirt, or cry—tell me more at [email protected] 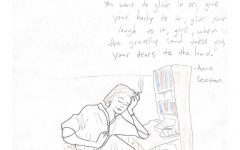 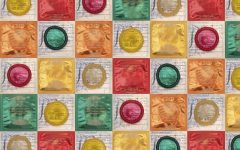 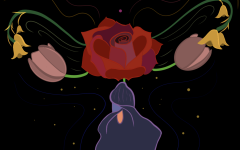 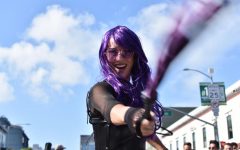 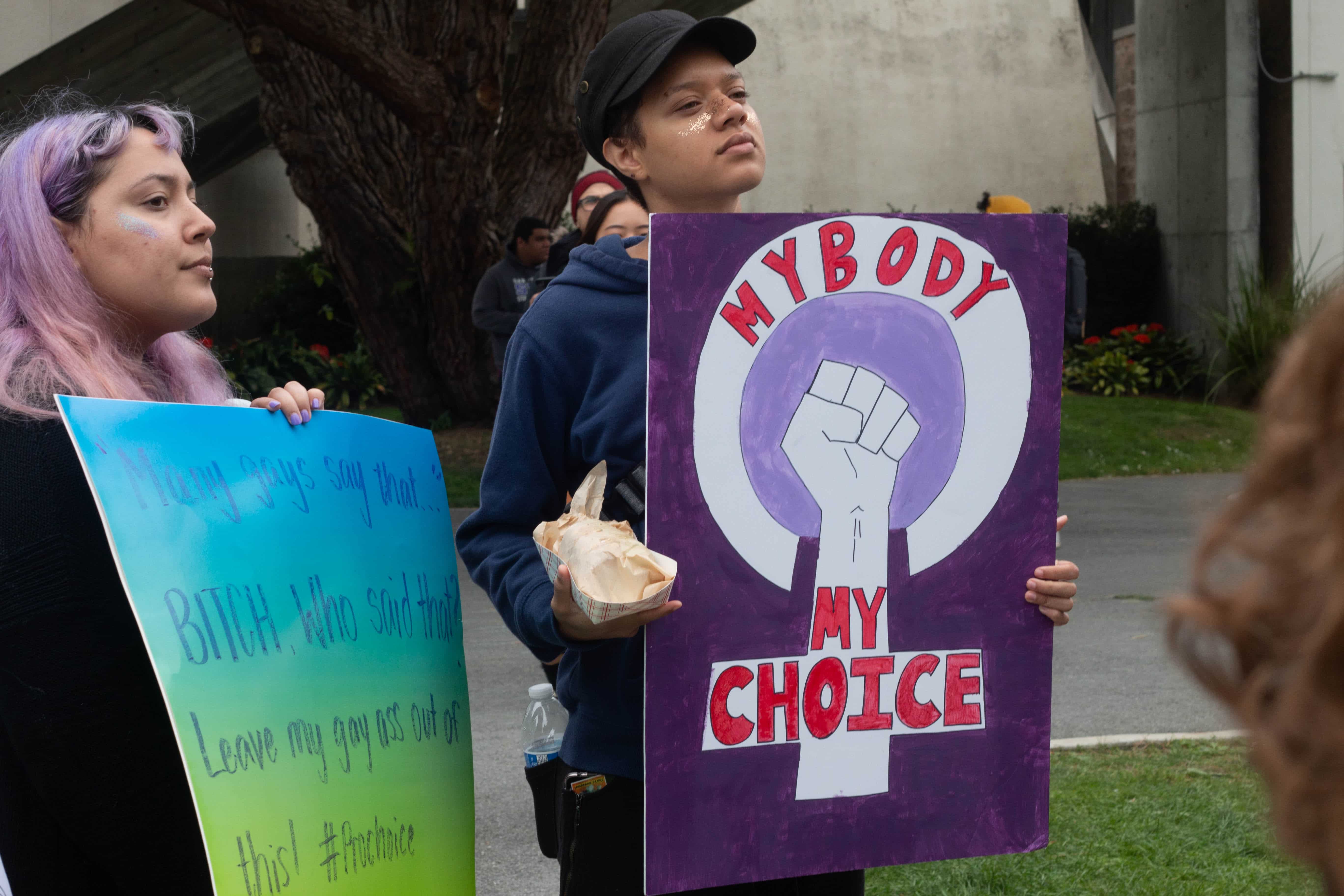 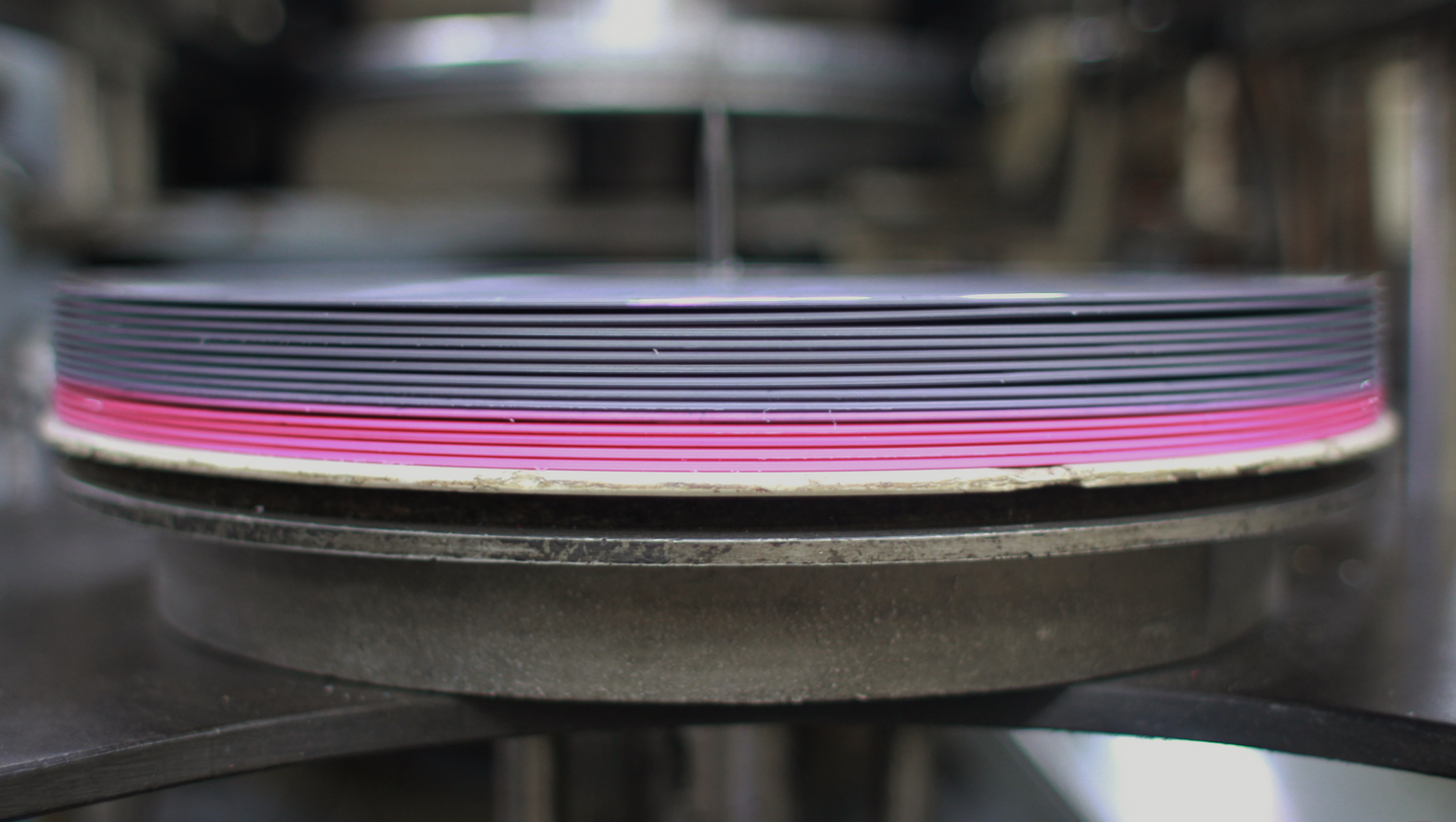 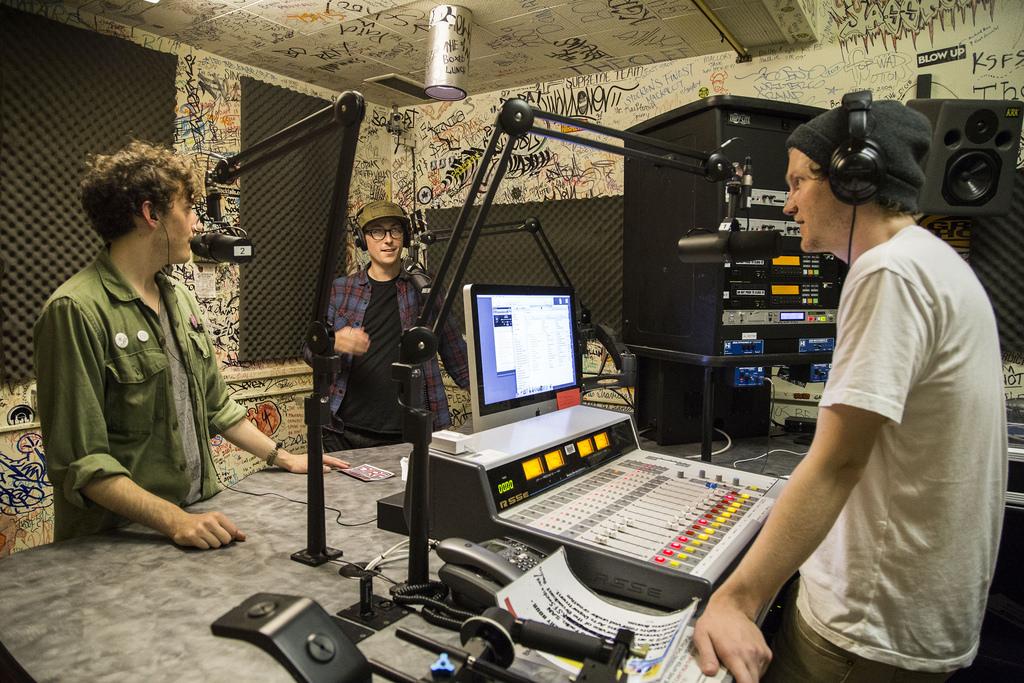 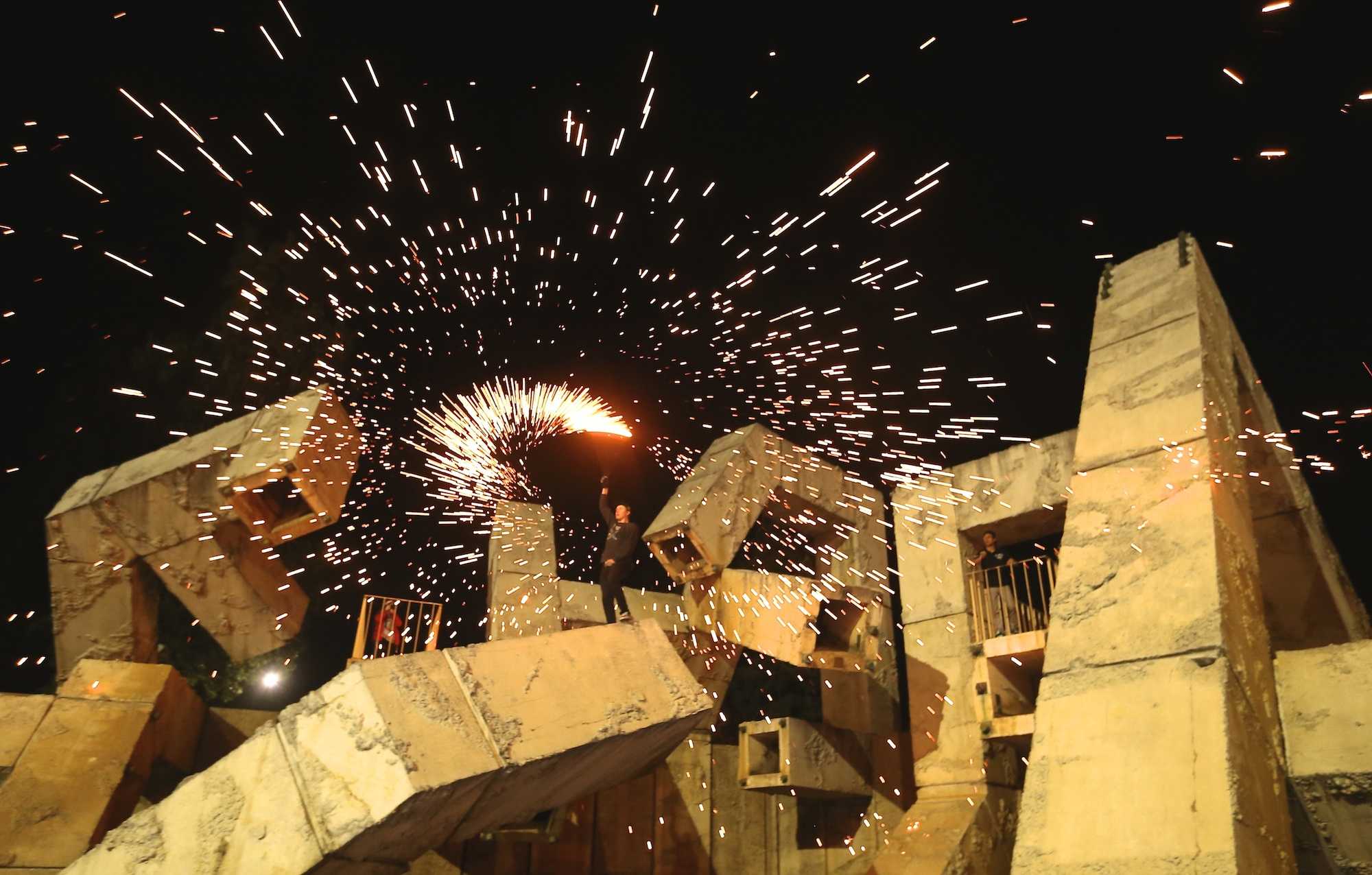 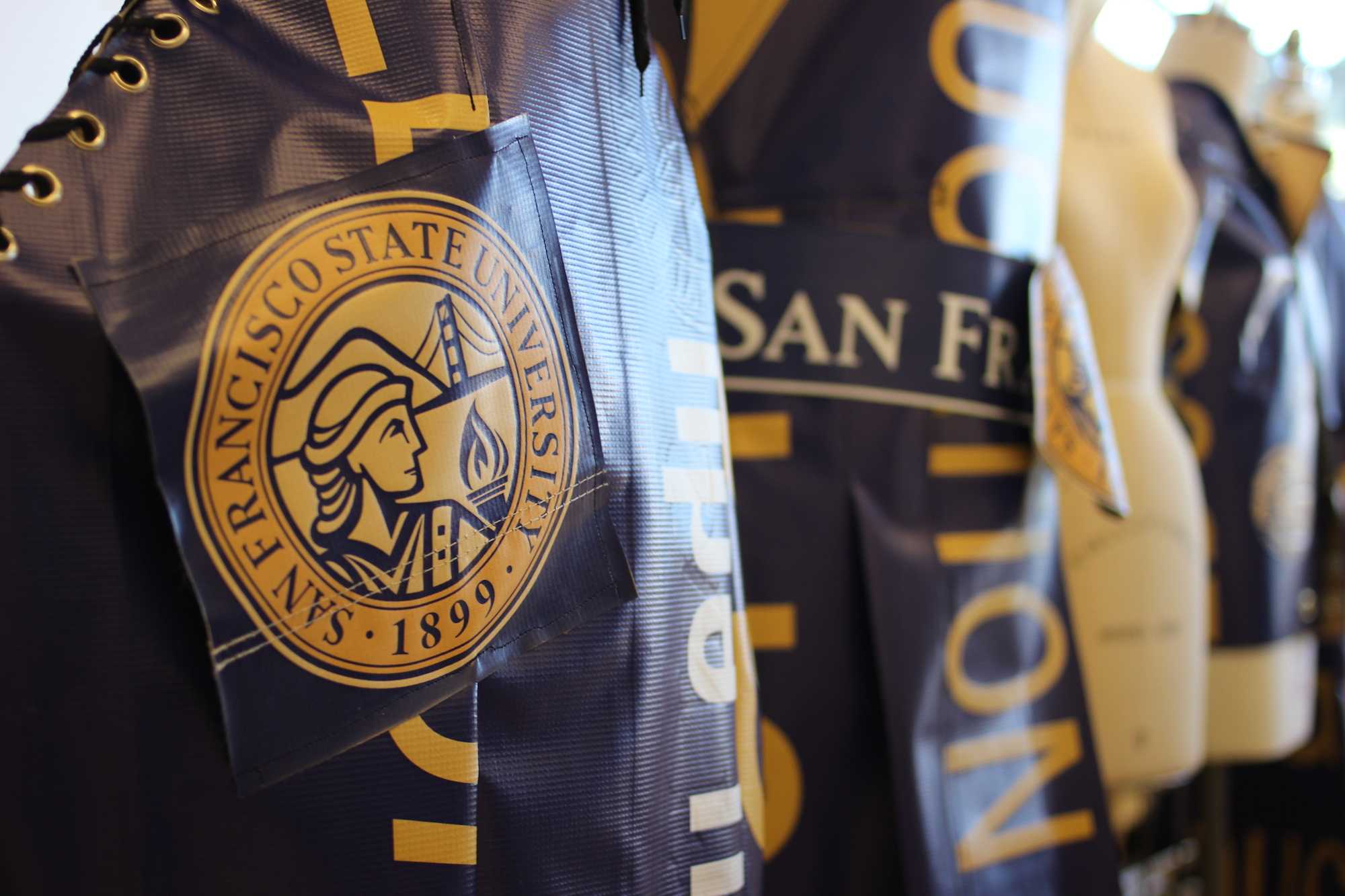