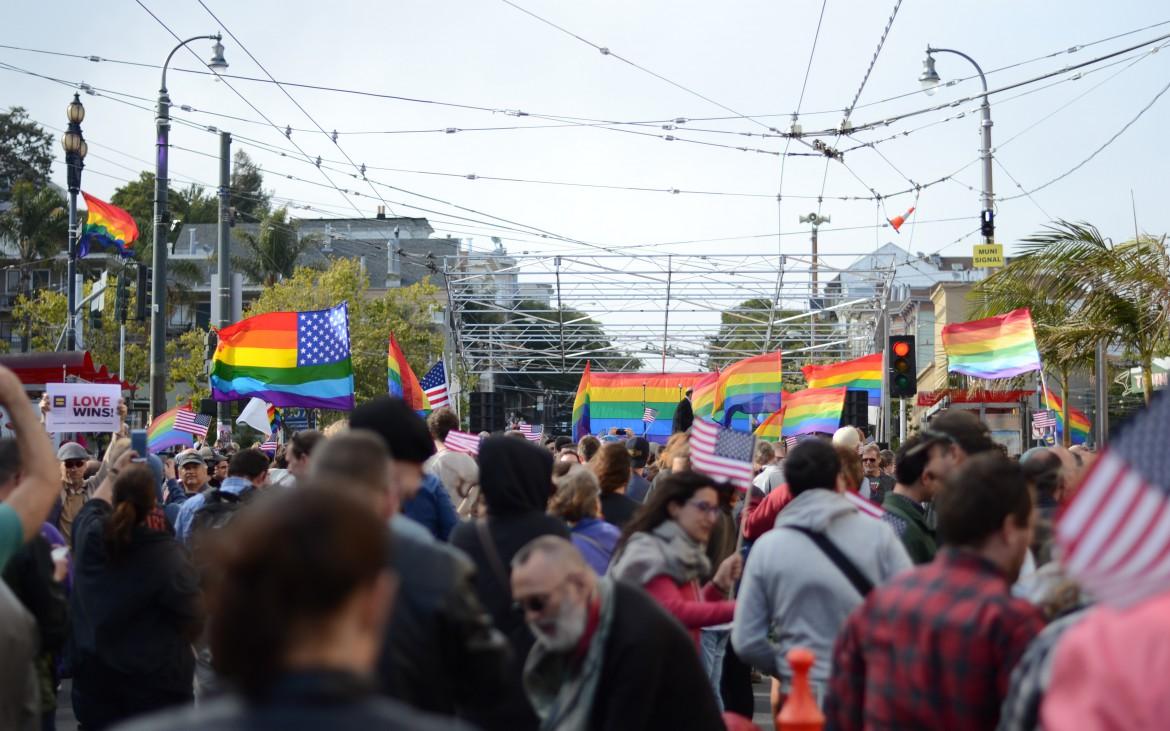 A historic and emotional Supreme Court decision took place June 26, 2015 that swept the country and legalized gay marriage in all 50 states. The ruling coincided with the annual Pride weekend celebration which brought thousands of supporters to San Francisco, which has been a bastion for members of the LGBT community for decades. Here the testimonials of couples and supporters of the landmark decision during the weekend celebrations.