How I Got the Shot: Point Reyes

Our Photo Editor explains the story behind his creative process when shooting this photo. 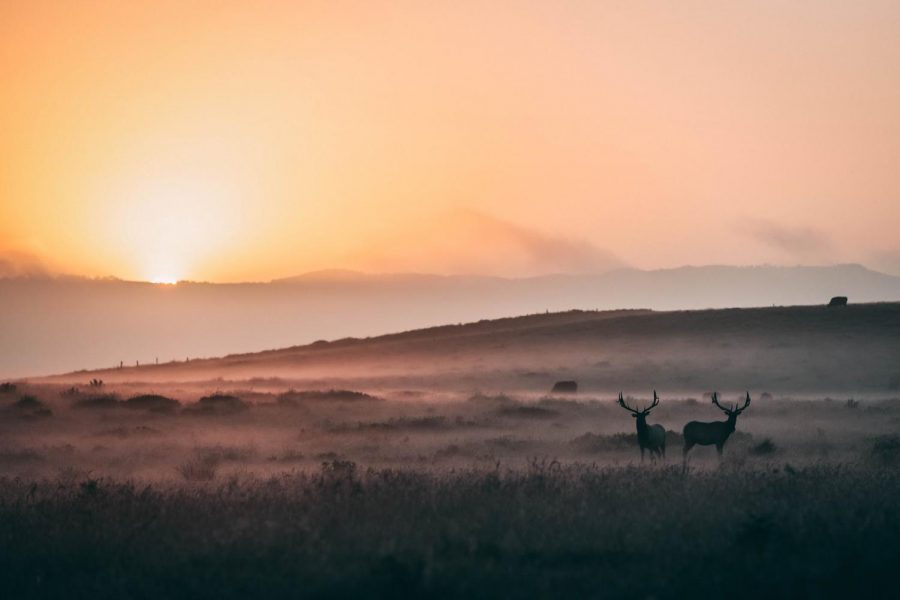 I have a habit of going out and taking photos while the world is still asleep. I’m often on the road before the sun turns the night sky a hazy purple, signifying dawn. The world is dark besides the occasional street light and my high beams illuminating the road in front of me. No matter how many miles it takes, I know there is a beautiful scene out there waiting to be photographed. One of my favorite places to go is Point Reyes — an hour on the road and you can completely escape any resemblance of the city.

On this particular morning I had gotten out of bed and was on the road earlier than expected, showing up almost a full hour before sunrise. I rolled the windows down, laid the seat back, and closed my eyes. I listened as the birds started singing and enjoyed the cool breeze coming off the ocean. Point Reyes is full of historical ranches that are still actively used for dairy cattle, so I didn’t think much of the crunching noises happening around me. It wasn’t until I heard a series of loud thumps and crashes that I opened my eyes. An entire herd of elk had decided to hop the barbed wire fence I had parked next to and crossed the road only a few feet in front of me.

I didn’t have a lot of time with them, but the second I got out of my Jeep they startled and trotted off into the field across the street. I grabbed my camera and quietly approached the edge of the grass. Despite my best efforts to be quiet, every move I made was obvious to them, sending the herd further away. This image is the end result.  As the sun broke through the clouds overhead, the fog settled around the grass. Two large bucks who stood guard against my movements slowly put distance between us while the other elk continued grazing.