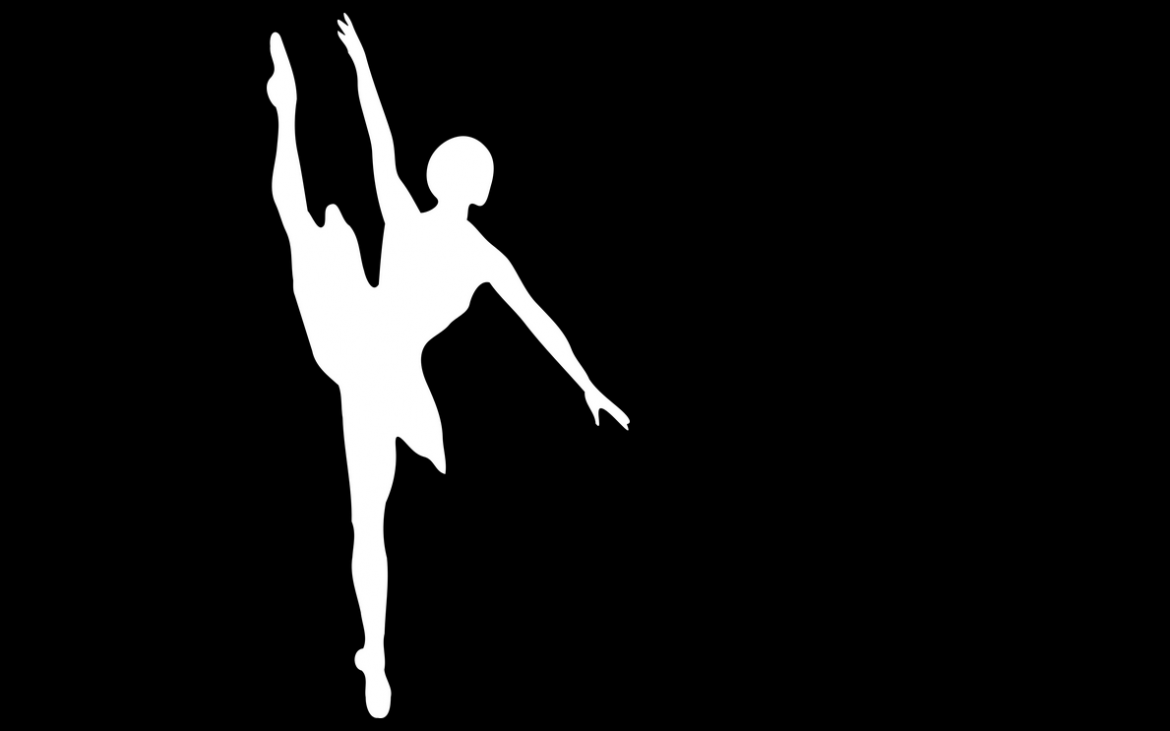 The San Francisco Ballet ended its 2015 repertory season with the romantic story of Romeo and Juliet at the War Memorial Opera House on May 9.

The principal dancers of the night were Vanessa Zahorian who played Juliet and Joan Boada who played Romeo.

Zahorian had an amazing corporal expression. In Act III, Juliet’s parents want to marry her to Paris, an aristocrat from the same Capulet family, but she refused. In this scene, Zahorian expressed her mixed feelings of fear and love toward her parents and her displeasure toward dancing with Paris. Her movements looked forced and she did not express the same energy as when she danced with Romeo. Even though Zahorian’s facial expressions were difficult to see from the balcony section, her body language could be seen from the last seat of the house.

The costumes and sets, created by Jens-Jacob Worsaae, were amazing. They transported the audience to Verona where the story takes place. In scene II, Juliet and Romeo were married in secret by Friar Laurence. The stage transformed into a chapel with an altar and a renaissance painting of the Virgin Mary holding Jesus in her arms. The lighting created by Thomas R. Skelton added a dramatic look.

One of the most beautiful dances of the night was in the scene called “Juliet’s Bedroom.” In this scene, Romeo spent the night with Juliet where they consummated their marriage. He needed to leave before the sun came out, but Juliet did not allow him and instead, they danced in an emotive pas de deux that was full of subtle movements of passion and love.