“Would you like your lashes for here, or to go?”

Vending machine serves lashes so you can serve looks 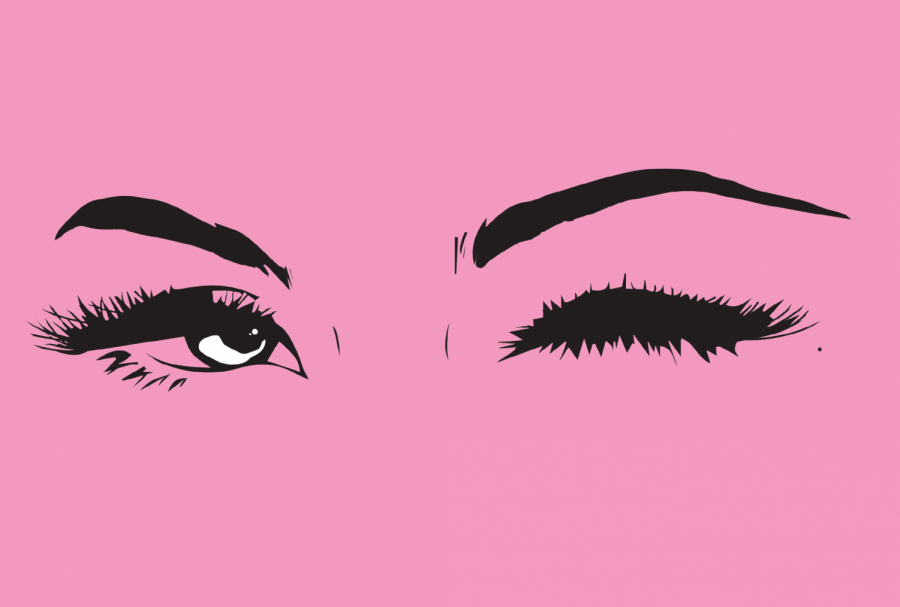 Increasing revenue is one of the most important needs of a company. Finding new ways to sell products has always been about innovative business strategy.  Many times revenue is increased through the innovation of making products better and more accessible to consumers.

One such revenue-making idea that incorporates innovation, technology and beauty is the growing market of vending machines that dispense varieties of custom synthetic eyelashes for glam-seekers on the go.

Chrislyn Earle, a recent San Jose State graduate, and avid eyelash wearer started wearing eyelashes thanks to her little sister. When she wore her first few pairs, she saw the difference in her appearance and the way that they made her feel.

“I really feel like  a grown person,”  Earle said. “I feel like when you put eyelashes on, it just adds to your age.”

The self-proclaimed lash queen and owner of Beaute iLash Luxury Lashes, Marjon Soares, is adding innovation to her company by selling eyelashes from a vending machine. It will be open to the public Oct. 3.

Now people do not have to worry about going into a big beauty store to find the eyelashes they need. The vending machine gives them the access that they need immediately. One such place a shopper can access this new service is the Sephora at the Bay Street shopping center.

The decision to place it at that location was a conscious one. This section of the mall has the most foot traffic. The vending machine will be next to the parking garage, right under the AMC movie theater, which is right in front of Sephora.

“People are walking around in that specific area are going to buy beauty products, and even though both of those stores sell lashes they don’t sell the variety that I sell,” Soares said in an interview via Twitter. “And the price that I’m selling at is more affordable.”

There are still the realities of owning a small business selling eyelashes right next to Sephora and MAC Cosmetics. Soares worries that she may be overlooked as a small business owner compared to big businesses in the makeup industry.

“It always feels like you’re getting overshadowed, but I just always have to reassure myself that I’m not and that there’s enough people in the world for every business to have a business,” Soares said.

Soares has been selling beauty products in 2018. She started with an online business that sold eyelashes through her website. On the website, there are varieties of packaging that fit the demographic that she sells to.

The Beaute iLash Luxury Lashes business model is all about versatility, Soares said. She intends for her packaging to match the mood and the vibe of her customers.

“The Nokia packaging is my current packaging because it takes me back a little bit to my middle school days when I was just living my best life, carefree,” Soares said.

Beauty has been a part of Soares’ life since she was about 13 or 14 years old. Her auntie got a hold of a lot of beauty products from a garage sale, including 10 pairs of eyelashes, which she gave to her.  From there, Soares’s infatuation with eyelashes began.

“I put those lashes on and it changed the whole game for me, I never looked back,” Soares said. “And it progressed from there, lashes, then mascara, and then eyeliner.”

Soares has long thought about expanding. She has played with the idea of owning her own store specializing in selling eyelashes, but she said that when she had that idea she had to bring herself back to reality. This is when she conceived of doing something she is passionate about in an unconventional way. Instead of a brick-and-mortar store she opted for a vending machine.

Soares said that securing anything big like a storefront or a huge piece of machinery like a vending machine is not an easy task. There are a lot of details  that go into acquiring a vending machine. Also, all of the logistics that go into owning a business such as having the proper paperwork and licensing depend on business rules.

“My goal is to have an actual store location but I think right now a vending machine is a good stepping stone before the actual store,” Soares said.

The process of acquiring a vending machine was not as simple as purchasing it and filling it with products, according to Soares. There are extra fees and precautions to make sure that the business is conducted legitimately.

Nandi Eskridge, a Pine Manor College student from San Francisco, said that when she saw the tweet about the vending machine, she was excited about a small business opening at Bay Street.

“Personally, I’ve been there and bought something for me about to go out,” Eskridge said. “It’s a good idea. Especially if you’re looking for a different look for that night, like if you’re about to [go to] the club and you don’t have time, you can just go to the vending machine.”

Before starting her independent makeup business, Soares worked in several different industries, such as customer service, baking and hospitality. Going into business alone is different from these past career fields. Looking into the future for her company, Soares wants to stay business-driven with hopes of opening more vending machines like this one in airports, hotels, and additional busy shopping areas. This first location at Bay Street is just the start.

“I started to think about other ways I can sell to the public and get my brand out there,” Soares said. “After doing some research, I came up with this idea.” 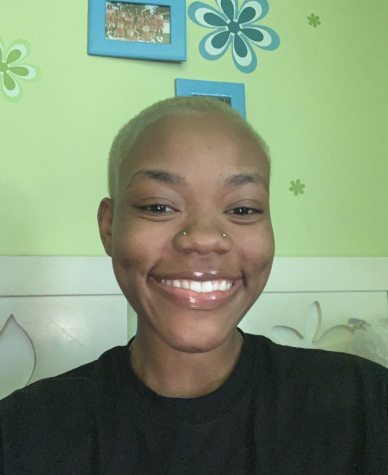 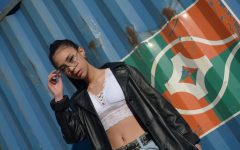 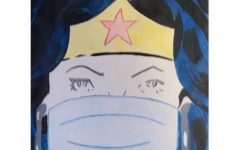 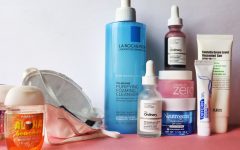 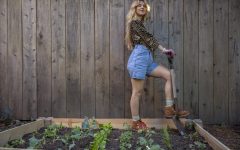