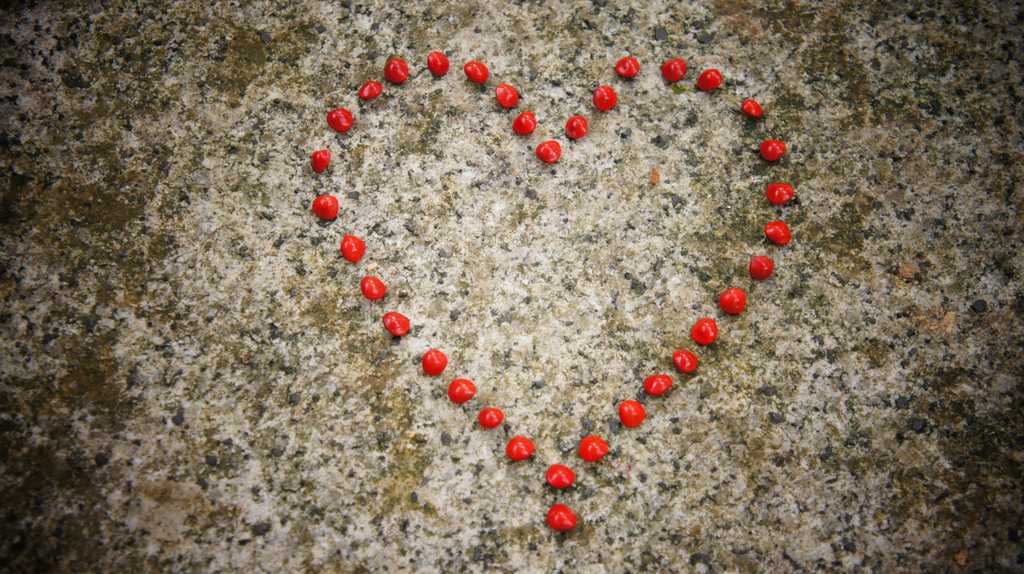 It’s about time we got the fun sex talk back into Xpress Magazine. It’s a rite of passage on any college campus! Why ignore something many of us think about so often, anyway? We don’t want it to be this weird, exciting, scary topic that’s ignored — we want it to be this weird, exciting, scary topic that we all talk about, that we address. We’ve read about the hookups and sexual escapades on campus that are dumped all over the SF State confessions page. We have seen the hand-carved declarations on the bathroom walls: “I rocked his world in this stall.” So we’re going to talk about it from a guy’s perspective and a girl’s view. We’re going to lay out our experiences and honest opinions about hook-ups, awkward sexual encounters, scary adventures, misunderstandings — all of it, from both Jay’s and Hillary’s perspective. We’re going to make Sundays sexy. And if there’s something you’d like to hear about, write a comment or send an email.

And with that, welcome to the first post for this column! Today’s topic: Have you ever faked an orgasm?

Personally, I have faked an orgasm once when I was with this guy from San Mateo. We met through this app called Grindr and thought it would be fun. I met up at his house and everything was going smooth. We started by kissing and caressing one another and you can imagine where I am going with this.

When it came to having an orgasm I could sense he was getting close so I realized that I hadn’t yet and needed to before he was done. This is where I think I did things wrong. Breathing louder and inhaling in shorter intervals that was my cue to “fake it”.

A couple minutes later he orgasmed.

When it comes to my sexual partners I like to oragasm in sync. Something about this really makes it euphoric for me as it really comes down to feeling the passion and not be so mechanical.

One of my biggest pet peeves when it comes to men is that as soon as they orgasm it’s game over for the other person. They came, they conquered and want to go back to playing video games. Now I don’t know about you but it’s takes two people to make this happen and the least your partner can do is give you the same pleasure. Here lies a problem that I see all too common with people. There’s a lack of communication that could result in one or the other orgasm. Now with San Mateo dude I wasn’t communicating anything and there definitely wasn’t passion and this resulted in me never talking to him again.

So needless to say, faking an orgasm got me nothing aside from a painful experience.