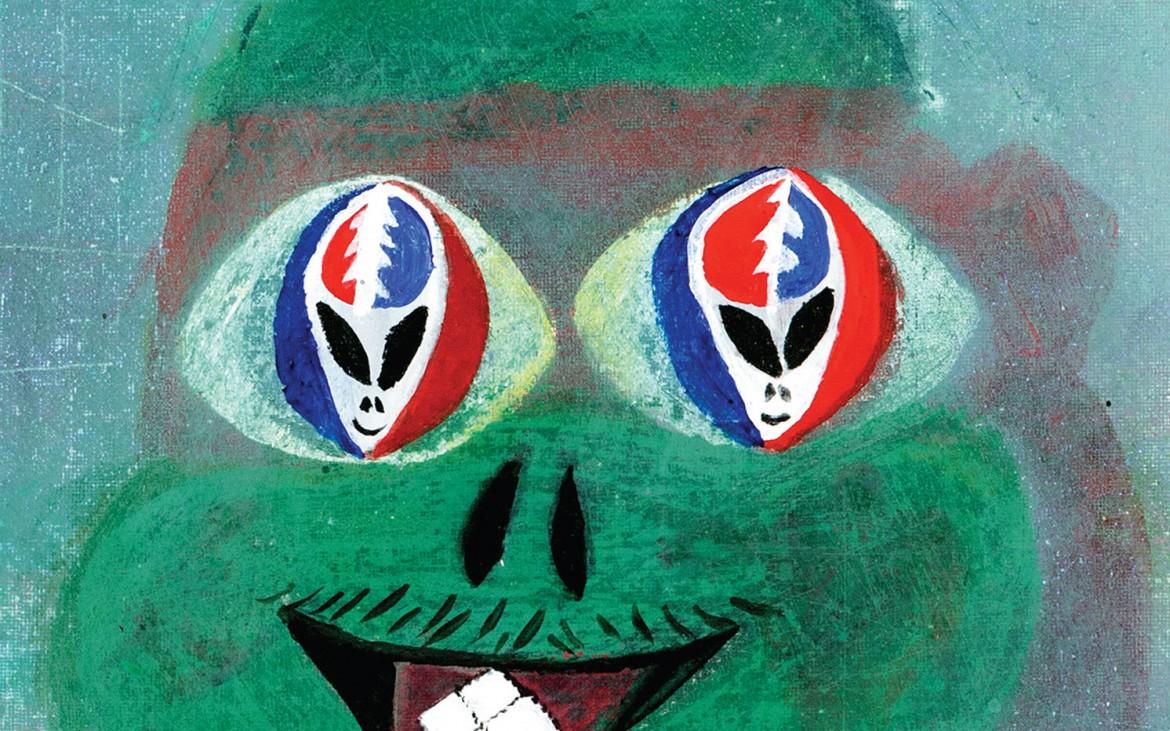 Tuesday, March 10 – “Lost and Found: Punks and Portraits from San Francisco in 1979” by John Roberts at Chez Poulet.

8pm, 998 Valencia Street, San Francisco. Tickets at the door: $15 suggested (with complimentary copies of both Lines 21 and 22.) RSVP here.

Friday, March 13 – “How’s The Weather Down There?” by Sandy Kim at Ever Gold Gallery.