What’s up with Bae? 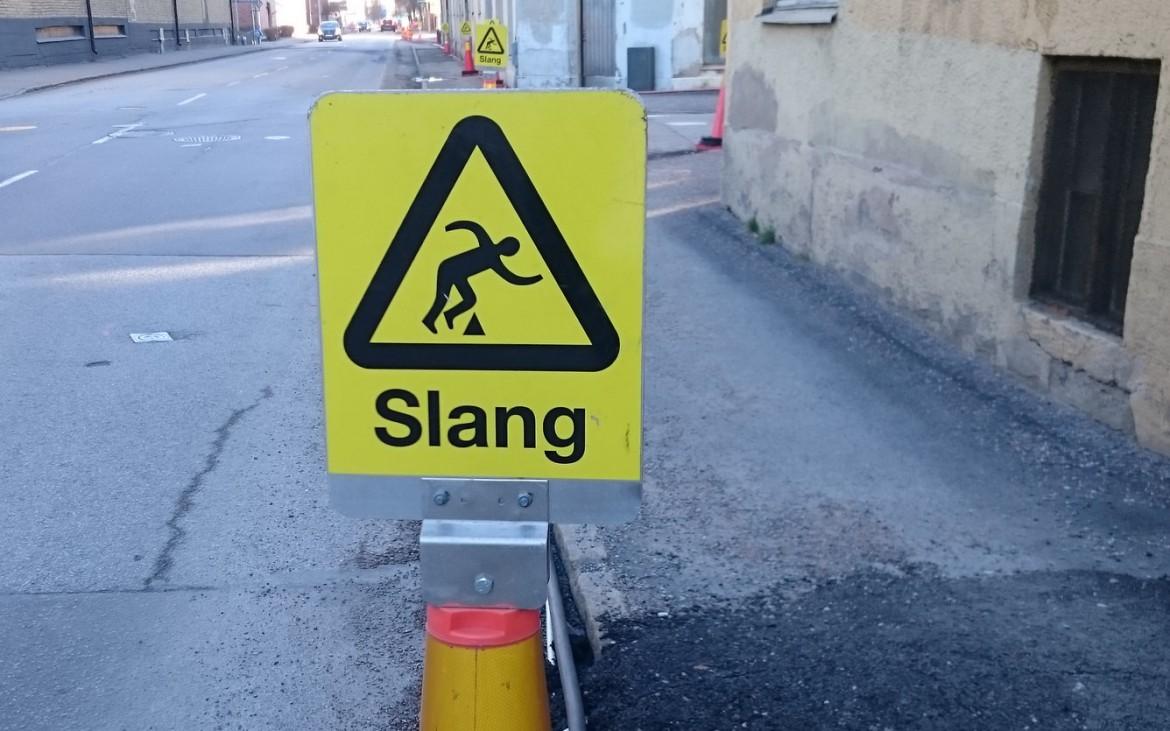 New trend words are a continual cycle, with no real questions about how they became popular, and what they actually mean. In the 90’s there was “da bomb,” “as if,” and “whatever!” By the early 2000’s people were saying “crunk,” “skrill,” and “flossy.”

Bae, used as a term of affection and endearment towards a significant other, is an acronym for “before anyone else”. Because of the word’s wide popularity among couples, bae was one of the runner-ups for 2014’s word of the year, losing to “vape”. Artist Pharell Williams even dedicated a song to it titled, “Come Get It Bae,” featured on his 2014 album “Girl.”

The origin of “On Fleek” began on a Vine video by Vine character Peaches Monroe. In the video Monroe uses “on fleek” as an equivalent to the phrase “on point,” when talking about her eyebrows. The video currently has 627.9K likes, 496.2K Revines and 55.8K comments. On Instagram 1,381 posts have the hashtag “onfleek,” and on Vine 8,974 videos.

As for the term “basic” there is no specific moment or person who is responsible for coining the now trending word.  Used to describe a woman in specific, who follows trends and has no personal sense of style or identity, “basic” carries a negative connotation. Our culture has decided what makes someone basic, through articles, memes, and opinions thrown out on social media.

With these three trending words on the loose, what do SF State students think of them? Are any of these words keepers and worthy to put down in the book of eternal slang, like “cool, or are these words temporary glitches in time. Watch the video below to see if SF State students vote yay, nay, or bae.