Life outside of Campus 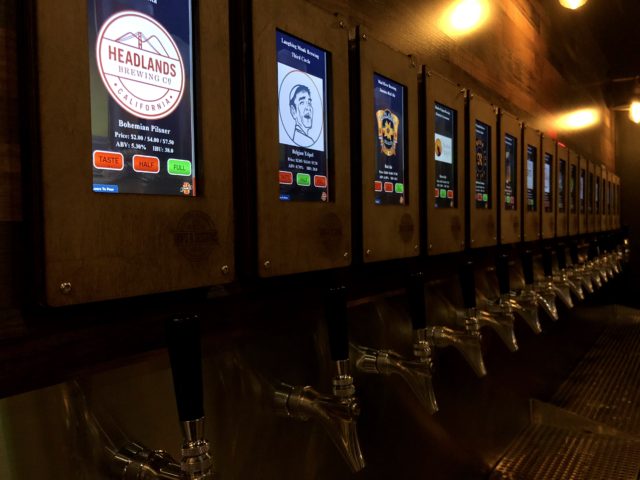 No one understands the meaning of a night out better than college students. When high school comes to an end for students across California, some consider their choice of campus to attend by its party scene.

Monica Fonseca, a twenty-one-year-old student, was eager to experience college life in San Francisco. As she moved into the dorms of SF State, she was unsure what her night life would consist of. The campus itself wasn’t surrounded by skyscrapers and late night bars, but instead neighboring apartments with little parking spots and a two-floor mall. Despite the small nightlife outside of campus, Monica was quick to learn about the night life that lived within the neighboring Park Merced complex.

“The parties would get shut down by midnight, leaving us to head over to VilMar to eat slices of pizza and any snacks that were available,” she says, describing her typical experience.

San Francisco State, like many campuses around the Bay Area has a large number of commuting students compared to those who opt to live in the dorms. Despite not having a reputation as a party school, SF State students enjoy the chill nights out, as the city still holds a memorable experience filled with parties.

“There isn’t anything I regret,” Fonseca says. “I like to look back and feel like I experienced the college life. I only wish that there were actual interesting events to go to.”

Campuses with reputations as party schools, may present the ideal night life according to movies and books, but can have a negative impact on how students go about following their educational career, as it may present distractions.

“I wish I didn’t let it take away my educational and professional ambition,” says Kayla Blasco, a twenty-two-year-old student at UC Merced.

Originally from San Jose, California, Blasco moved to Merced to pursue her education. As a business management major, Kayla prepared herself for the workload that would intervene with her social life throughout her four years at school.

Unlike campuses that have a get in, get out environment due to a high percentage of commuter students, UC Merced often has house parties that can lead to crazy nights for students.

“Honestly I don’t think I’ve ever intentionally put myself in crazy situations just to enjoy college, they just somehow happen,” Blasco says. “I once ended up having to walk home with my roommate following a party at two a.m. It took us two hours.”

Nightlife in college is not only a way for students to step away from the workload that follows when pursuing a career, but becomes a great way for students to grow and meet new people. Although the experience of going out might entail puking in Ubers and tripping over heels, for many, their nightlife is a social experience. It can include nights in at a friends house, drinking a single beer at a bar with a group of friends, or even visit museums such as the Exploratorium on Thursday nights, during their after dark special.

“My night life has changed a bit since my first year,” says Yessenia Campiz, a Cal State East Bay student. “I go out more to places and hangout with friends at bars, or participate in watching movies, eating out, as well as spontaneous trips that sometimes involve drinking.”

According to The National Criminal Justice Reference Service, The Core Alcohol and Drug survey, performed on over 800,000 students across the U.S., more than one out of every five students reported feeling unsafe due to other students drinking.

Although alcohol and drugs may play a role in how college is portrayed in films, many students’ nightlife may not consist of either, as students may prioritize work and spending time with their friends without being under the influence.

For Scottie Prom, a twenty-one-year-old student from Cal State East Bay, freshman year of college rarely consisted of going out and drinking but instead working at Target to help pay for his college education.

“It really depends on the person,” Prom says. “Some people my age like to go out to the bars, I work and stay at home.”

The college experience and idea of fun, varies among college students. Whether the night revolves around alcohol or not, nightlife is an important part of college memories and a way for people to connect with friends, old and new. 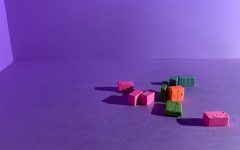 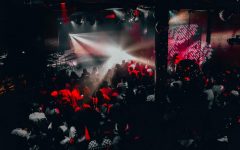 Here for the music, not harassment 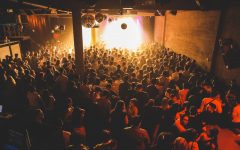 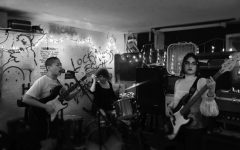