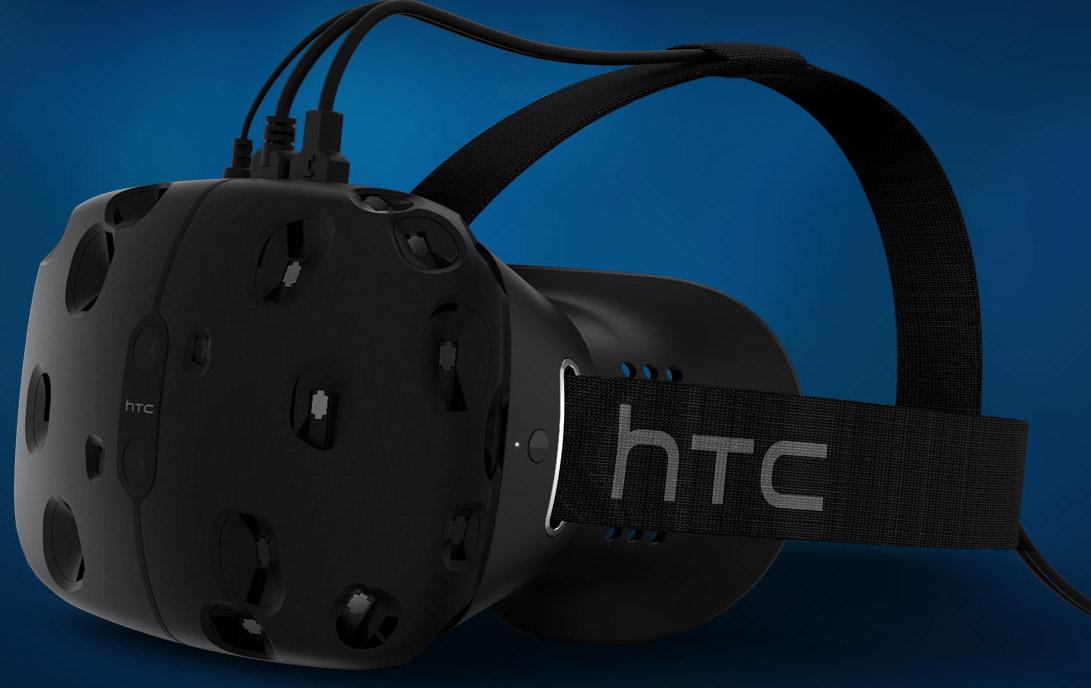 The Oculus Rift is perhaps the first thing that comes to mind when virtual reality (VR) headsets are mentioned. The device, which was initially funded by a successful Kickstarter, is also supported by gaming industry veterans like John Carmack and Cliff Blezinski. The possibility of putting on a headset and immersing yourself in a different world became more possible after its success. However, competitors saw the rising popularity of the Oculus headset and have entered the market with their own products, like how Sony is bringing its own version of VR to gamers in the form of Project Morpheus, a headset catered specifically to work with Playstation 4 consoles. Competition has gotten even more fierce with the recent announcement of another VR headset called Vive, introduced at the Game Developer’s Conference in San Francisco, a device created in collaboration with software company Valve and hardware company HTC.

What sets Vive apart from the Oculus and Morpheus headsets is the inclusion of light sensors built into the product itself. Competitors have used a single point, such as a camera, to detect the user and estimate his or her place in a 3d space. The Vive headset instead uses two transmitters that would have to be placed in the room so that the wearer’s light sensors can communicate with the transmitters. Thus, an extra level of freedom is given by not having the 3D space limited to the peripheral view of a single point. The user has a longer range of freedom to walk around the room. This works opposite of how Morpheus and Oculus detects the user by reversing the roles of the cameras’ tracking properties and having the user become the camera. Think of it as the freedom of running on a treadmill versus running in your neighborhood.

The best part about this all? Valve is releasing its lighthouse technology for free so that other VR manufacturers such as Sony and Oculus can adopt it into their hardware. Imagine playing Goat Simulator with a Vive. Someone should develop a device that connects to our tongues so that we can not only be a goat, but eat and taste virtual grass as well for maximum points. 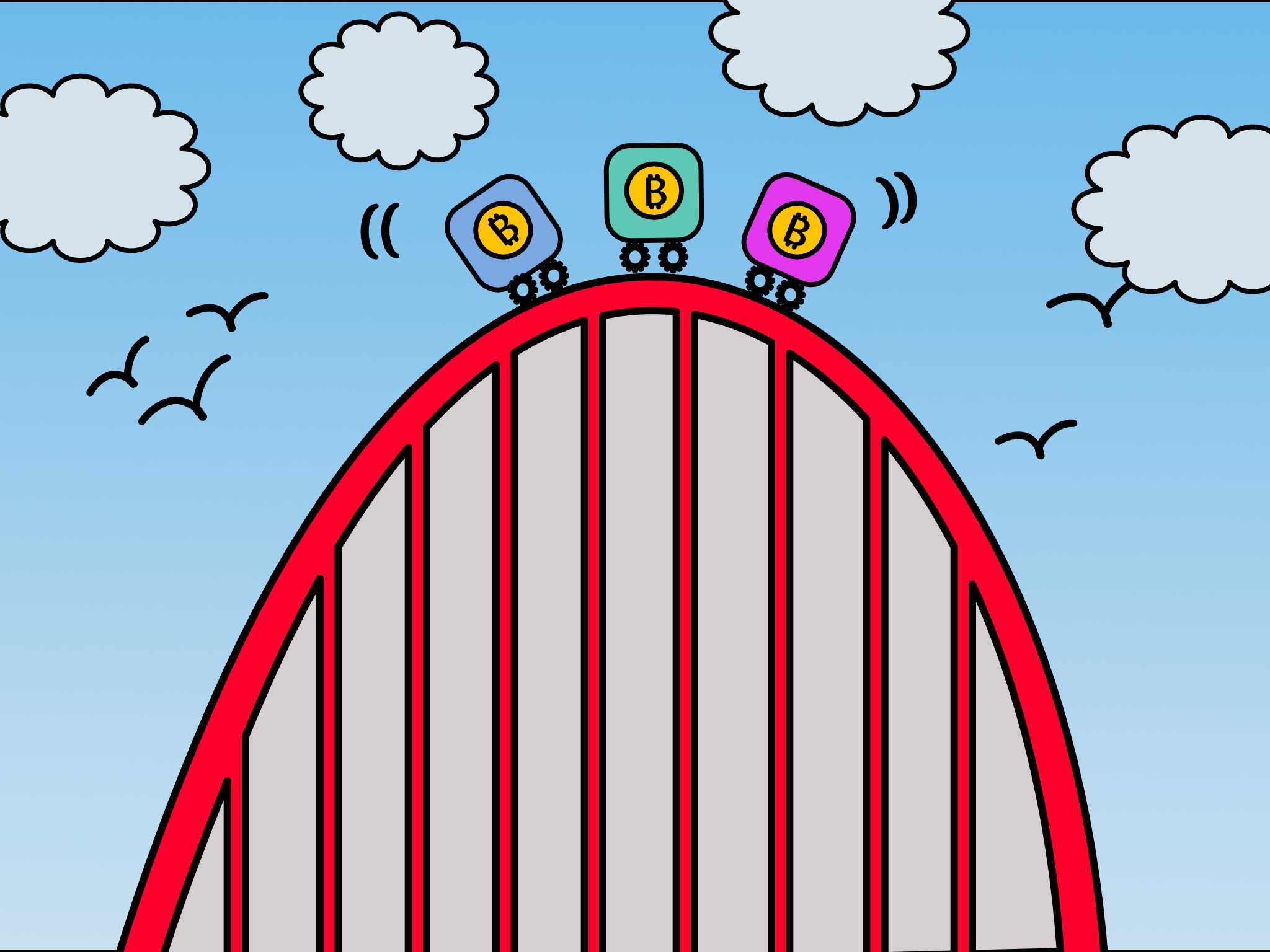 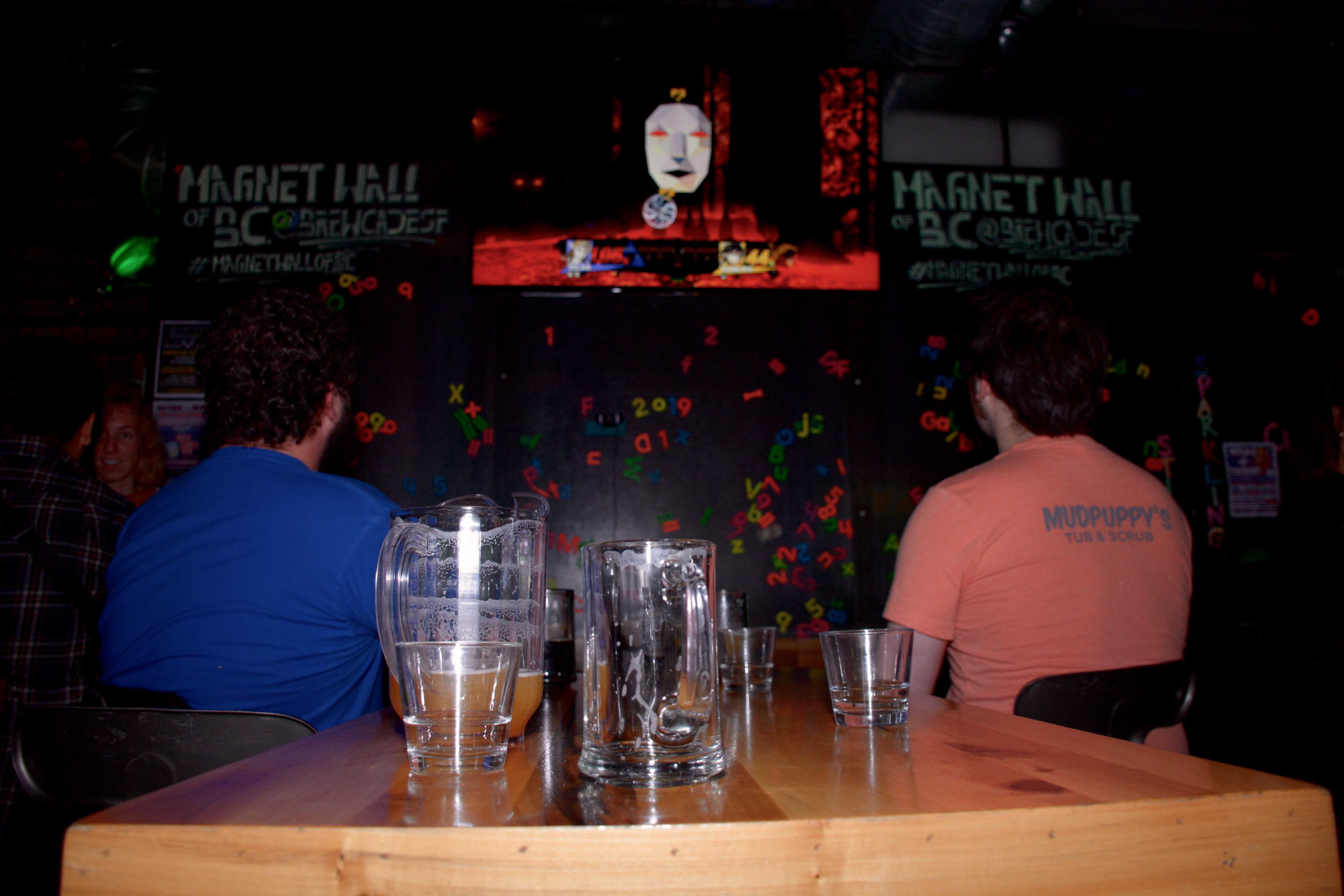 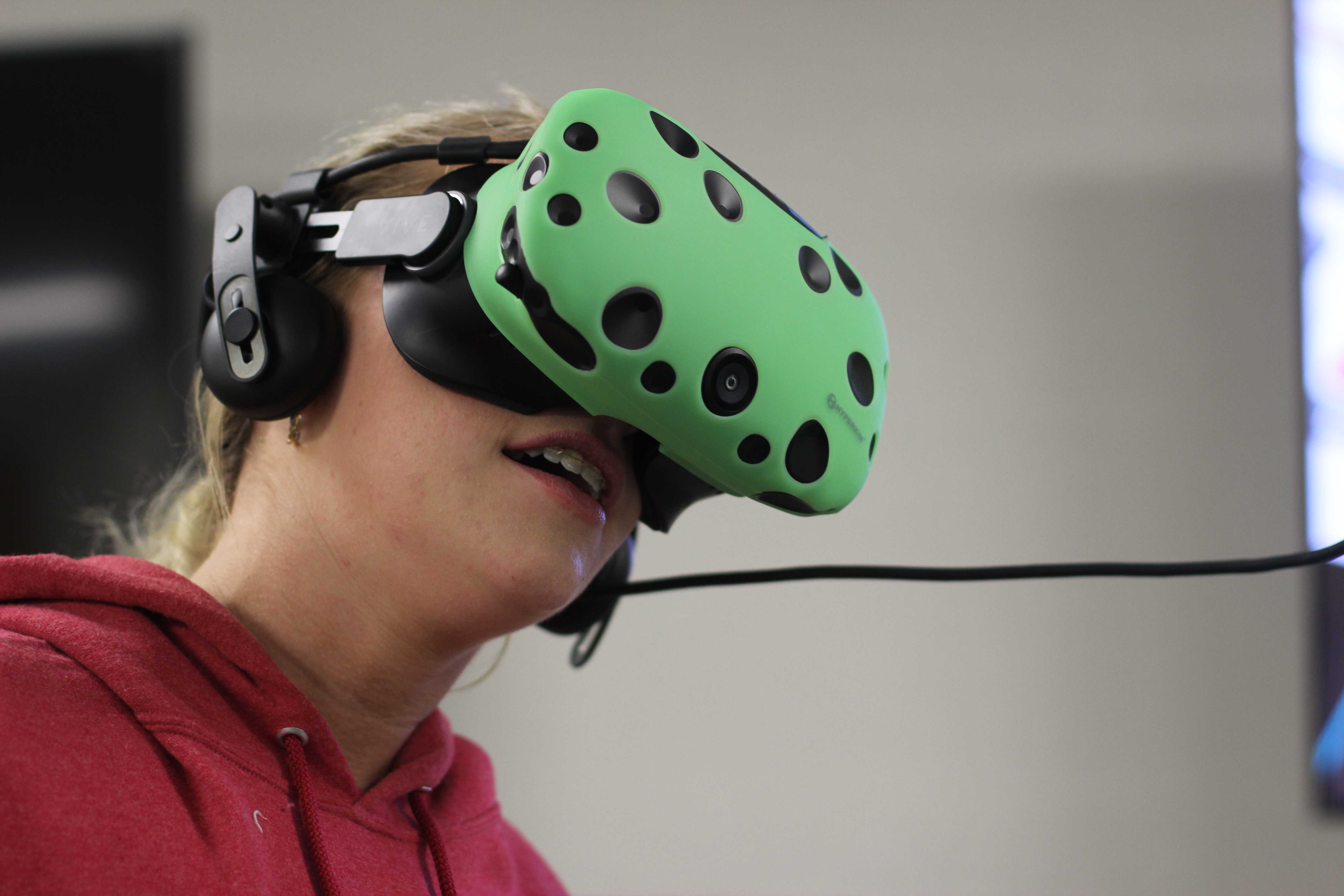 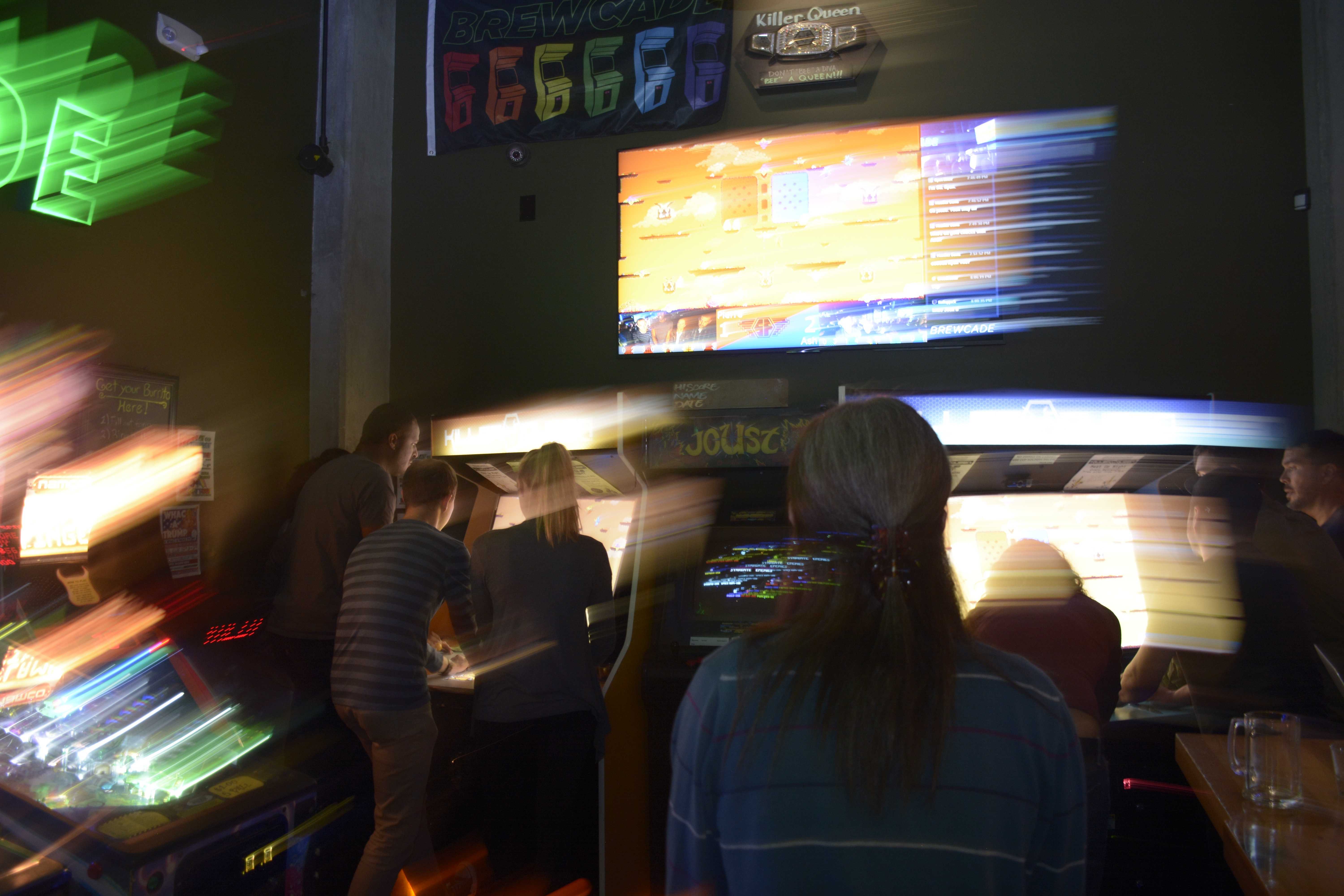 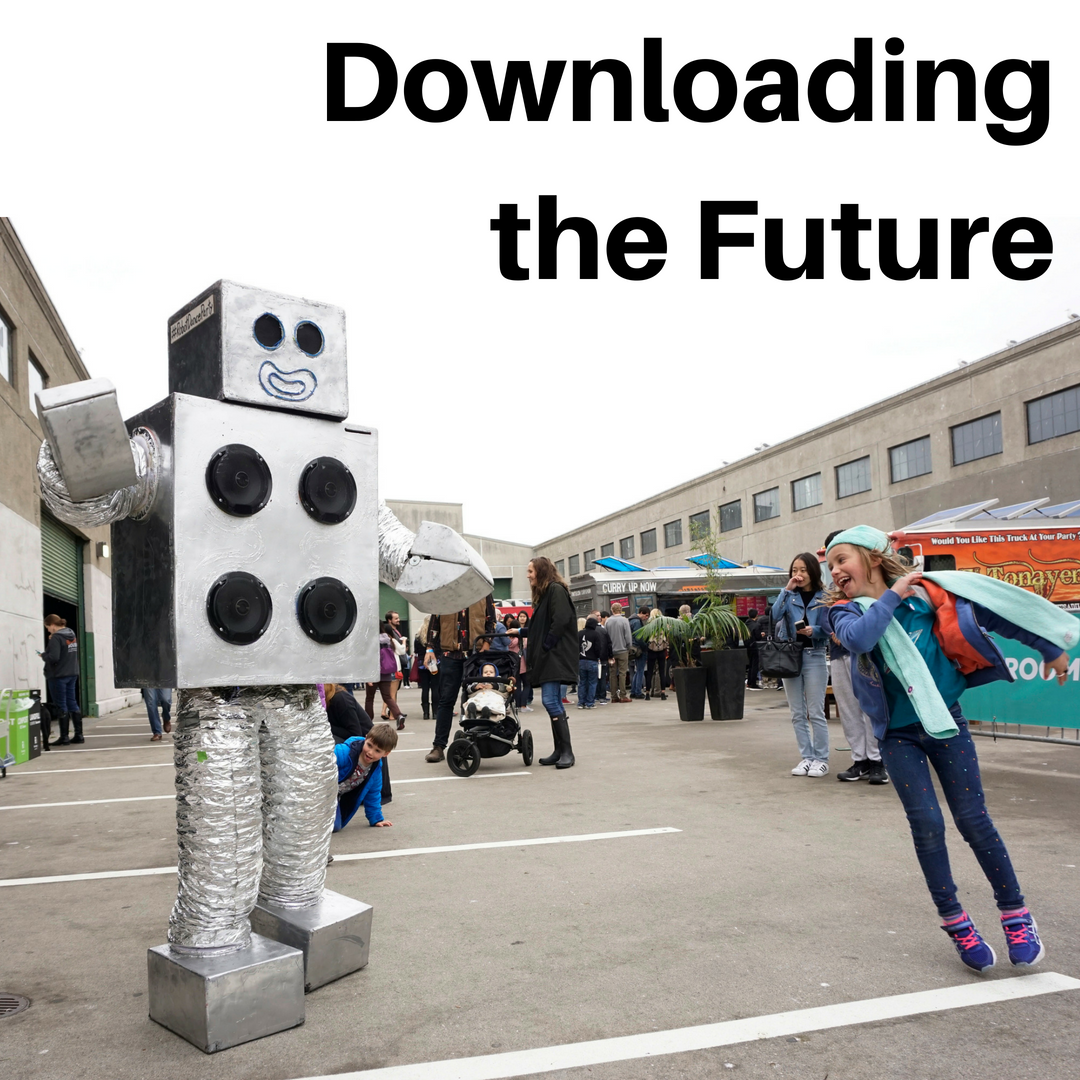